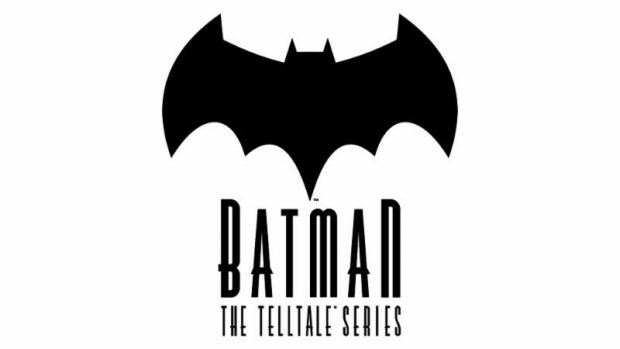 It’s Sunday, and even though, E3 2016 technically doesn’t start until Tuesday, June 14, several companies have been giving us a preview into the games they’ll be fully revealing next week. One of said companies is Telltale Games (a studio we love here at PS3blog.net), and ahead of the reveal for The Walking Dead Season 3, they’ve shared with us a first look at Batman – The Telltale Series! They’ve also shared the list of cast members who will be providing their voice talent for the episodic series (and there are some surprises coming as well due to some characters that cannot be spoiled… yet). 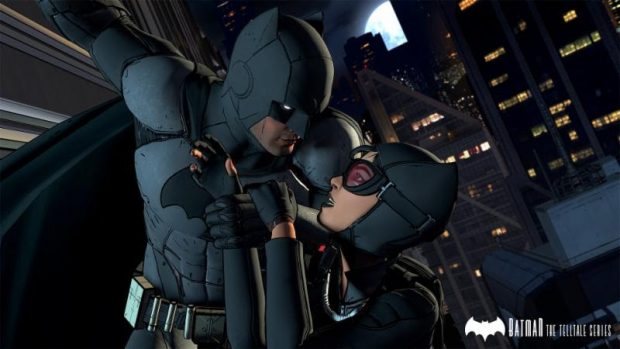 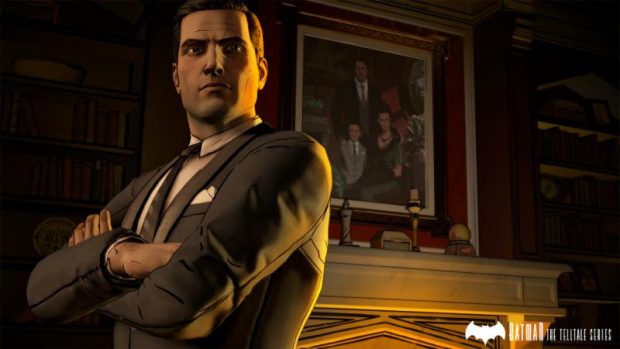 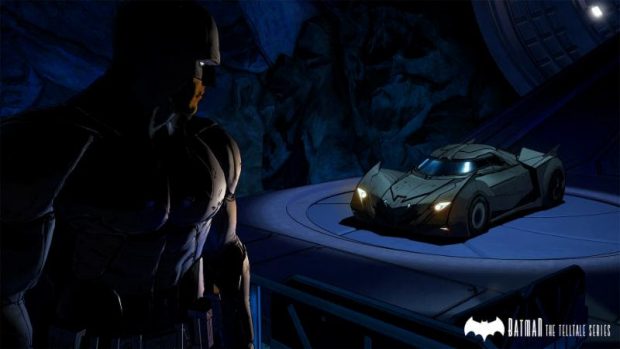 Kevin Brunner, Co-Founder and CEO of Telltale Games, talked a bit about the company’s plan for Batman – The Telltale Series:

We’ve been hard at work at Telltale creating an all-new iteration of the iconic Batman story that puts players in the suit of billionaire Bruce Wayne, just as much as it will put them behind the mask, deciding how to carefully navigate a complex drama, rich with action, crime, corruption, and villainy lurking around every corner of Gotham City. The complex life and fractured psyche of Bruce Wayne has lent itself to becoming a bold evolution of the signature ‘Telltale’ role-playing experience, and we couldn’t be more excited as we prepare to debut the series to players across the world this summer. 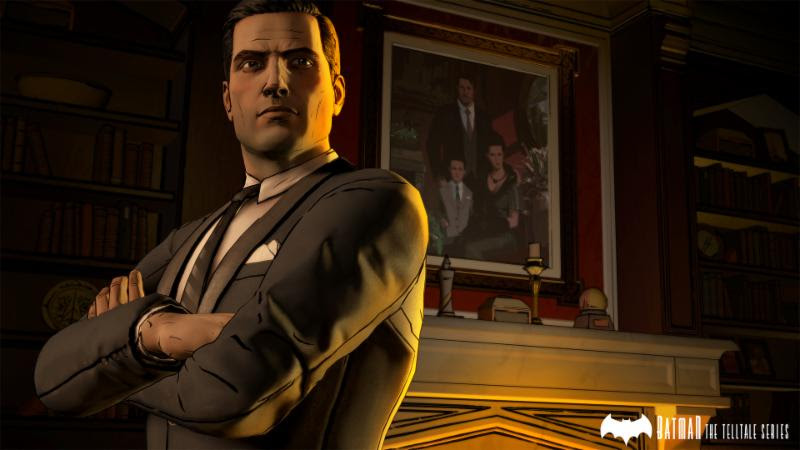 What do you think of the look for Batman – The Telltale Series? Are you looking forward to learning more about this series during E3? Let us know in the comments below! 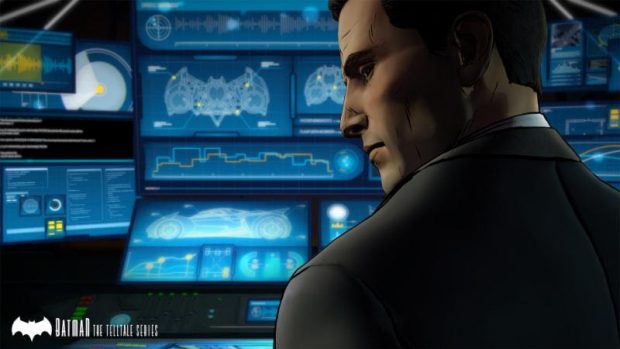 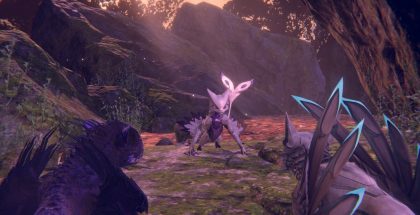