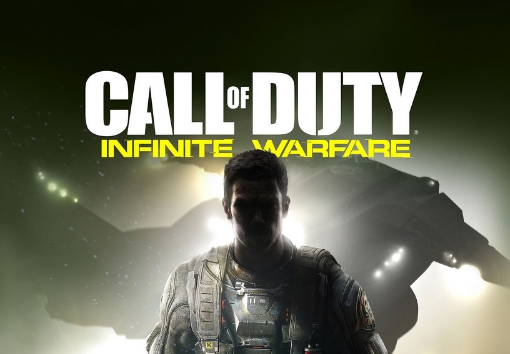 Infinity Ward and Activision shared a new trailer for Call of Duty: Infinite Warfare that you should definitely check out! The first trailer they showed when they announced the game was, for some reason, hated a lot by many people (guess they didn’t like the push to a more sci-fi setting when compared to the classic Call of Duty entries and the Advanced Warfare entries that are set a bit in the future). 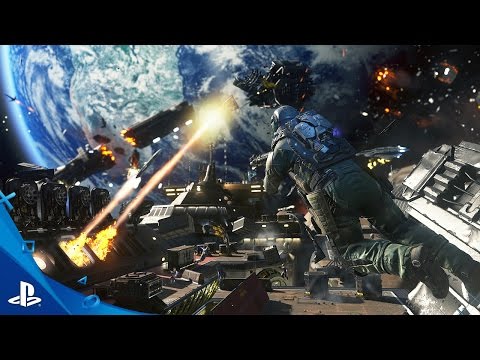 Weâ€™re extremely proud to debut gameplay from Infinite Warfare. This particular gameplay sequence highlights our campaignâ€™s continuous, nearly seamless narrative experience. Captain Reyes goes from bridge, to flight deck, to his Jackal, and straight into space combat, accomplishing the mission with a breach, a firefight to the objective, and an exciting getaway from the doomed enemy carrier. Jackal combat, and the adrenaline-pumping dogfighting you saw in the level, is a brand new addition to Call of Duty gameplay, which we can deliver due to the new space setting. We think youâ€™re going to love the experience picking up the controller and piloting your own Jackal.

As a refresher, here’s the previous trailer that was released when the game was announced. 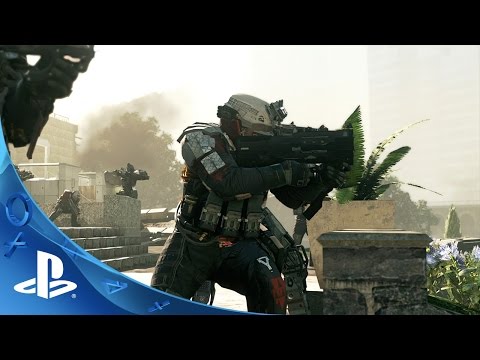