Blast â€˜Em Bunnies is a very colorful and fast-paced release with cute characters and a cartoony art style that reminded me a bit of the Rayman Raving Rabbids games. Come check out our Blast â€˜Em Bunnies review to see if this is the type of game for you!

The game is an endless shooter, and one could argue there are two versions available. The vanilla version has just one arena and microtransactions, and the Super Mega Bundle has everything unlocked in one go, including all the DLC arenas and coin Multipliers, as well as a lot of cool and fun guns. Still with me so far? Great! 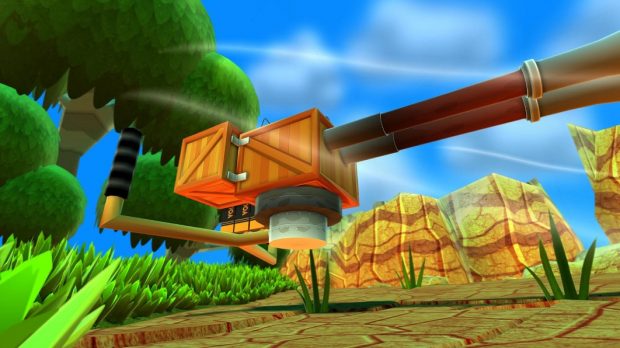 The goal of the game is to defend your burrow from an invasion of evil and mad rabid bunnies. You have to survive wave after wave and shot them good with your gun. At first, you will start with only a Carrot rifle and you’ll be using it or several sessions until you have enough coins to upgrade it or to secure the use of other guns you can also upgrade. The choice is yours. 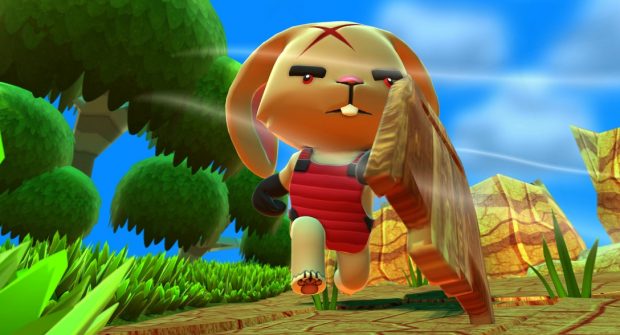 The gameplay is simple and to the point: you sit in the middle of an arena-style location and shoot at the enemies in waves as you turn around the full 360-degree range… but you remain stationary. The difficulty spike can be a bit harsh if you’re not careful, which is why every coin you earn is very important as it brings you closer to upgrading your weapons with more cannons, faster firing rate or more damage, not to mention the special bonus effects some of them have. 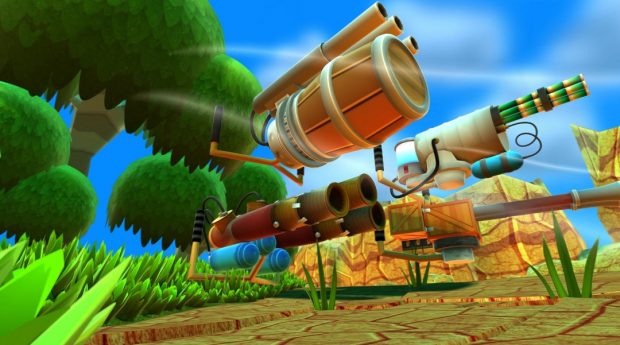 The character design is very cute, and the enemies come in all colors, shapes and sizes. Enemies can shoot turnips at you, some will aimlessly run at you, and there are also flying enemies that will do massive damage if you don’t take them out quickly. There’s some enemies who are massive tanks that can take a lot of hits to defeat, and some who use shields to protect themselves and all other enemies behind them. And there’s a special enemy that will try to abduct one of the kid bunnies, and you should quickly try to dispose of him as soon as you spot him before it is too late. 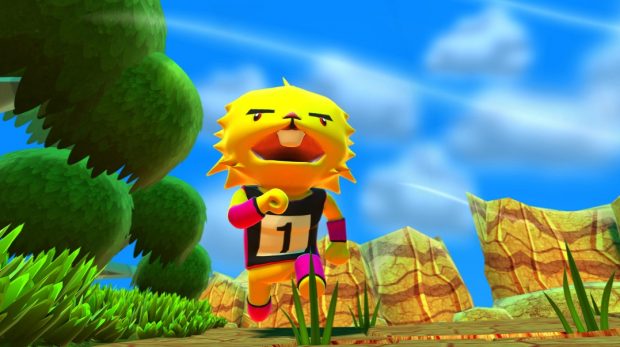 The aiming works when you’re shooing at the dozens of enemies that are trying to defeat you at all times, but it can be a bit of a pain to shoot the coins to collect them. I would have liked it if you didn’t have to shoot the coins to collect them, but luckily there is an awesome power-up that will attract coins to you, which comes very handy when you’re too busy defeating the mad bunnies as to also take a moment to shoot all coins around you. 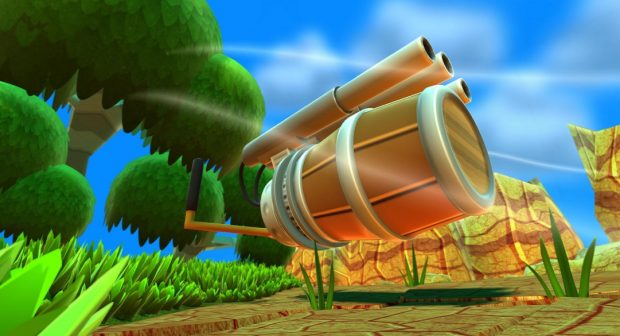 The game is better enjoyed in short bursts here and there instead of in long gaming sessions (at least that was the case for me), and I had a blast (ha!) unlocking the game’s trophies here and there. There are nine trophies in total, and no, the game does not include a Platinum trophy. 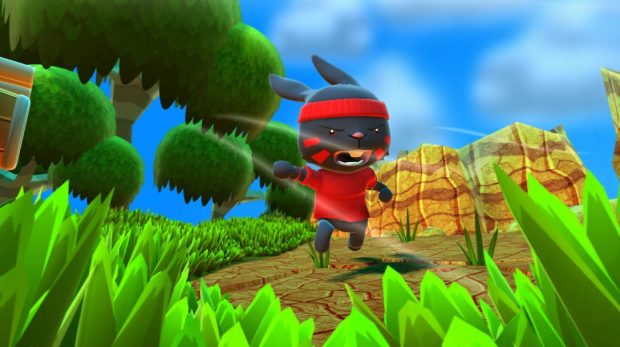 In the end, Blast â€˜Em Bunnies is a fun arcade-style release. The game comes with cross buy and cross-save feature so you can swap between the PS Vita and PS4 editions in a snap, giving you some extra value for your money. If you liked what you saw in this Blast â€˜Em Bunnies review, then I would advise getting the Super Mega Bundle as it is cheaper in the long run to just get everything in one go vs. buying everything separately.

Disclaimer
This review is based on a PS Vita copy of Blast â€˜Em Bunnies provided by Nnooo. 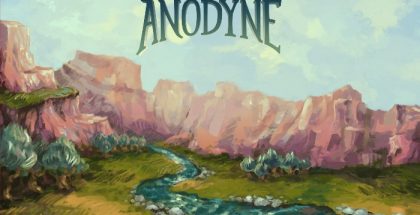