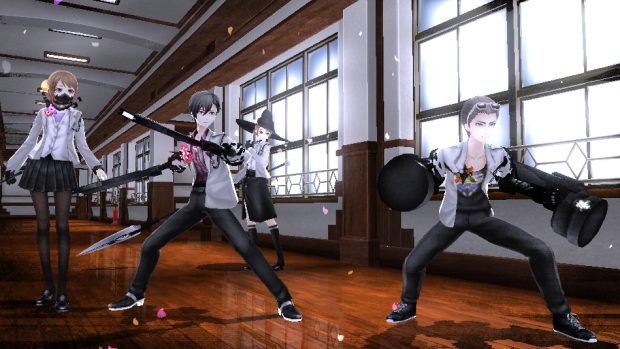 ATLUS got in touch with us to mention that they’ve now partnered with FuRyu to work on the localization of Caligula for a release in the West! The game will be available in Spring 2017 as a digital-only release, and, as you can imagine, there are no screens for the game in English yet, but we have a batch of screens for the Japanese version of Caligula straight from Atlus, making these as official as it gets.

ATLUS and FuRyu are partnering once again to localize and release Caligula as a digital download title for the PlayStationÂ®Vita in the Americas AND Europe next spring. We’ll have more details later, but we couldn’t resist packing this surprise to close out E3! 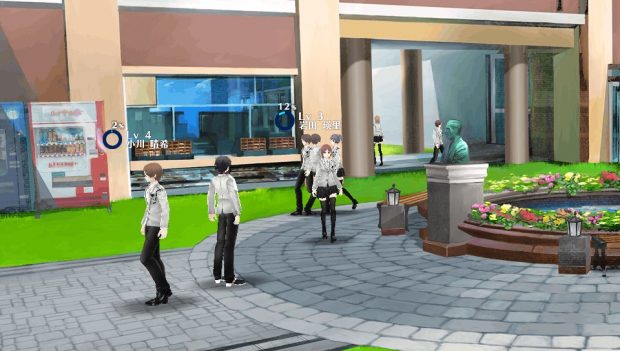 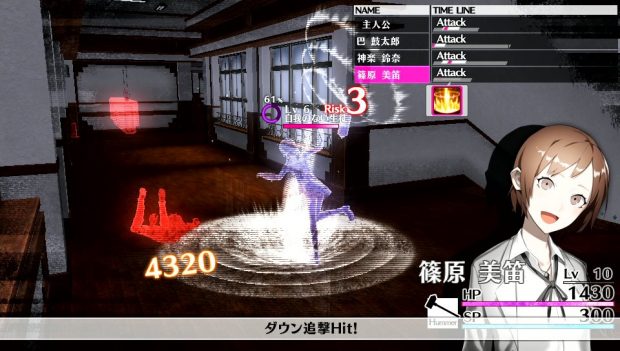 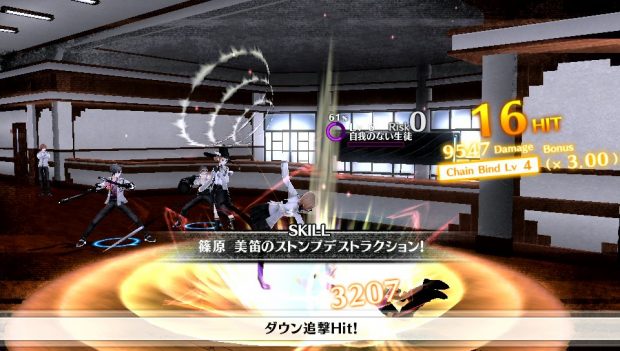 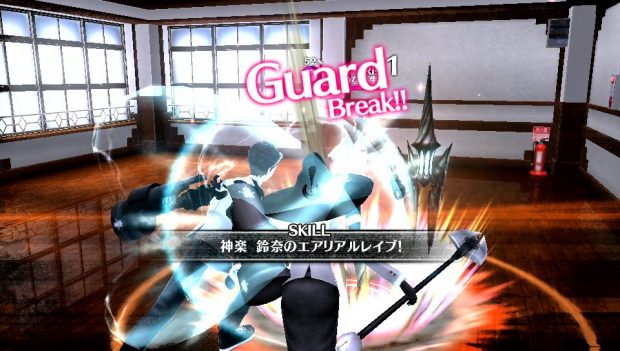 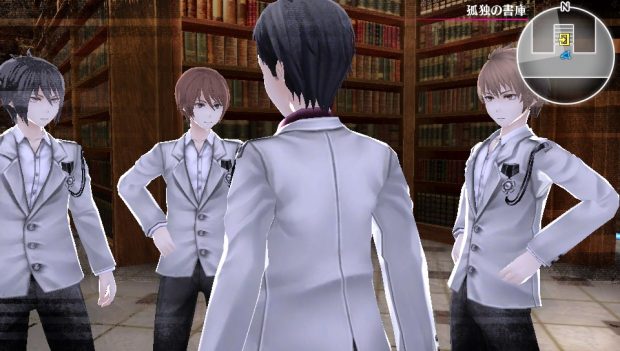 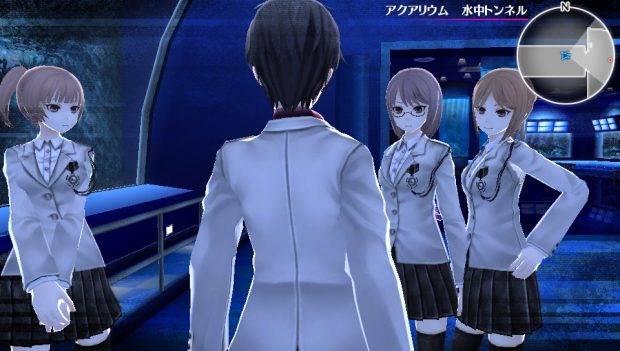 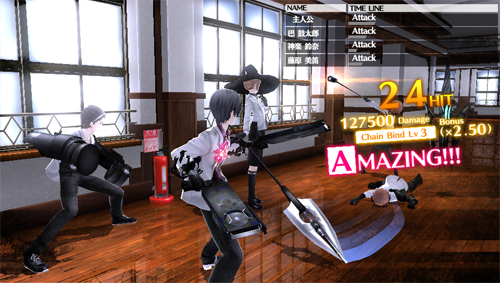 We definitely like what we’ve seen so far and look forward to sharing more news with you for this intriguing portable release on the PlayStation Vita. We love Sony’s portable and are very happy to see we’ll continue to get some great third party releases well into 2017 and beyond!