My Night Job from developer Webcore Games and publisher bitComposer Interactive GmbH is an arcade style release where you are tasked with taking out ll the monsters inside of an abandoned building. Sounds easy, right? Come read our My Night Job review to learn what makes this game tick!

In My Night Job youâ€™ll end up using over 60 weapons to defeat all monsters in your path as you move from room to room of the abandoned mansion. Vases, chainsaws, guns and more are at your disposal, so if you can get your hands on it you can use its mighty power to break some skulls. 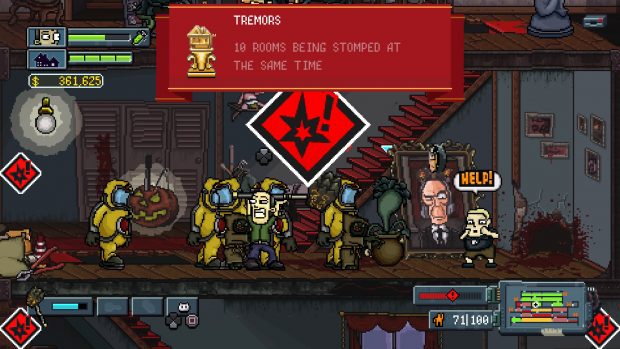 The game is easy to control. The Square button is your attack, X is your jump, L1 and R1 can be used to dash (or Circle plus a direction in the D-pad). To use doors youâ€™ll press up and to use stairs youâ€™ll press up or down on the D-pad as needed. You can also duck by pressing down on the D-pad, if there is a need to avoid a high attack coming your way. The final input to learn is pressing up on the D-pad to grab a weapons (a must if you want to stay alive because your fist on their own, while handy, wonâ€™t do much damage). 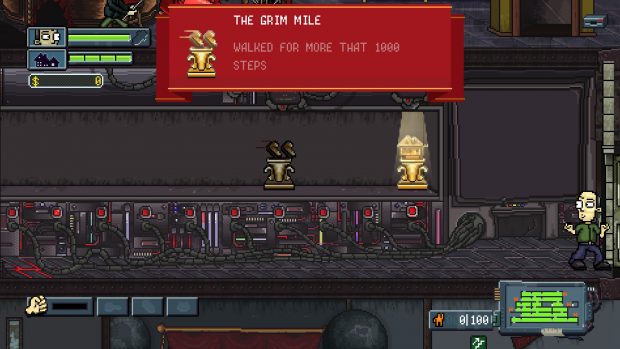 Youâ€™ll need to search every spot for survivors so that you can lead them to safety, but you need to be extra careful when doing this! Why? Because youâ€™ll not only need to take care of protecting the survivors but also of your own skin, not to mention that more and more monsters might end up invading the mansion, wreaking havoc in each of the buildingâ€™s rooms!

Speaking of this, you must make sure that rooms arenâ€™t damaged too much, because if they are you wonâ€™t be able to go through them. This will force you to find another route to keep the action going, but the worst part is that if you lose too many rooms it will be game over! 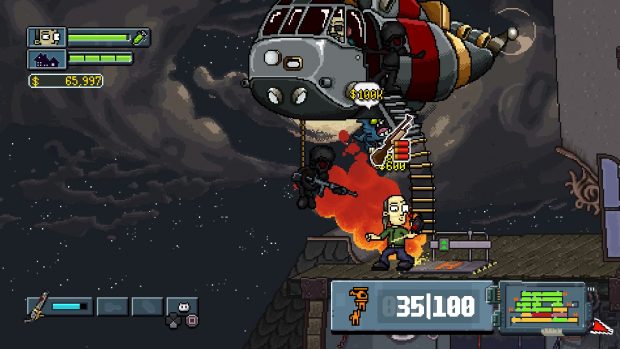 Once you do get a game over youâ€™ll get to see a stats screen that will let you know how many survivors you rescued, how many V.I.P. you found, if you planted any explosives, if the houseâ€™s HP was protected, if you killed enough monsters and demos, and if you managed to finish the game. For my first run I managed to keep going for a bit over 9 minutes, getting a C grade and a score of over $110,000, which was good enough to get a spot on the high score leaderboard. 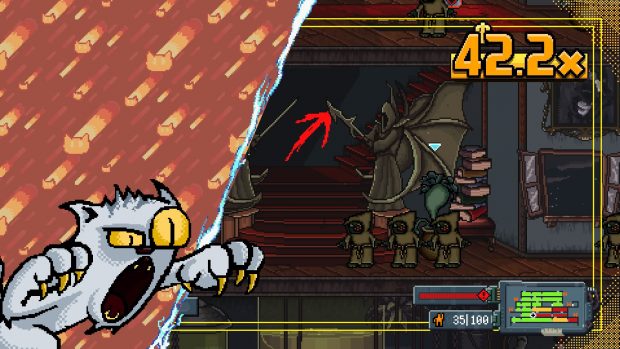 Having learned what I did during my first run, I went back at it for several runs, trying to increase my overall score, searching everywhere for all the survivors and V.I.P. as I ran into deadlier, faster and more cunning enemies that were out for blood. I also learned that the rescued V.I.P. granted me special bonuses. For example, the Nurse would grant me an autorevive that would activate if I was killed, while the clown taught me a special skill activated by pressing up and the attack button at the same time, turning me into a crazy clown that could take a beating and dish out a ton of damage. 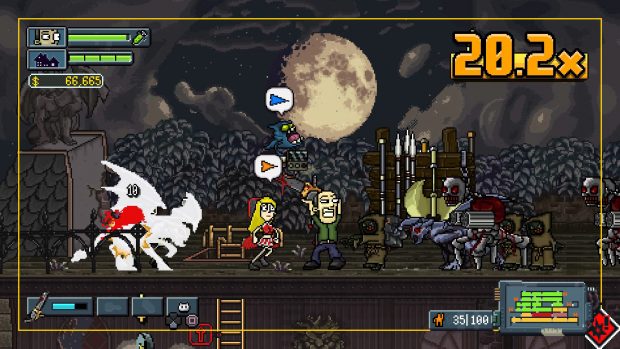 The game is very addictive, and even after completing this My Night Job review I’ve continued to go back to play the game every now and then as I try to improve my ranking and unlock some trophies. The look and feel of the game might not be for everyone, but if you give it a chance I’m sure you won’t be dissapointed. 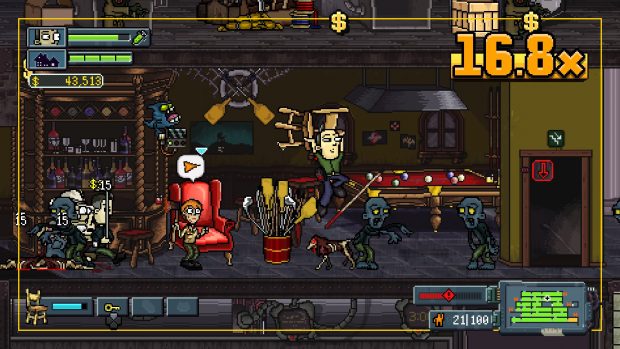