Out Today - The Drinkbox Vita Collection 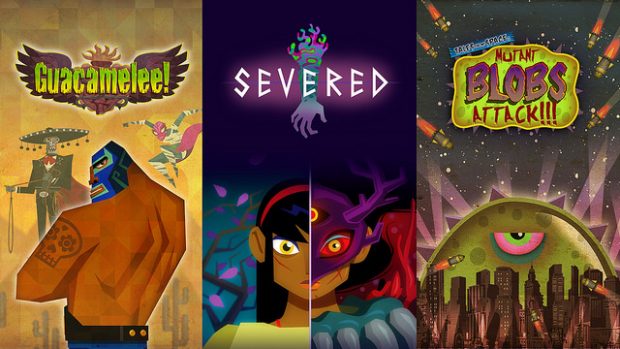 If you haven’t bought Drinkbox’s awesome games (bad gamer!), then you’re about to get a great deal! Starting today, you’ll be able to get Severed, Guacamelee and Mutant Blobs Attack in a single bundle at a special price!

Severed â€“ The latest PS Vita game from Drinkbox, Severed is custom-crafted for the PS Vita, making heavy use of the touchscreen for combat and the D-pad for navigation (lefties can use the face buttons for navigation). Severed has you playing as Sasha, a one-armed warrior who embarks on a journey through a surreal fantasy world in search of her missing family.

Guacamelee! – A â€œMetroidvaniaâ€ style action-platformer set in a magical Mexican-inspired world. The special bundle also includes two DLC packs that were released for the game: A costume pack which allows you to change the appearance and gameplay statistics of your character, and El Diabloâ€™s Domain, a series of challenge levels with completion rewards.

Tales from Space: Mutant Blobs Attack â€“ Designed for the PlayStation Vita as a launch title, Mutant Blobs Attack puts you in control of a hungry blob who escapes from the confines of an evil scientistâ€™s lab and sets out to seek revenge on all mankind.

This is a deal you have to take advantage of, so be sure to grab these awesome games for hours and hours of portable fun!

[Beyond PlayStation] The Beggar’s Ride Review 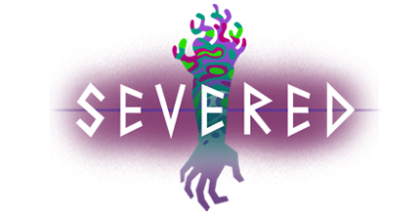