Expierence Inc is back with another dungeon crawler! If you have enjoyed games such as Demon Gaze and Stranger in Sword City, then you’re in for a real treat with Ray Gigant. The game is exclusive to the PS Vita platform, which will please the hardcore PS Vita fans who have never given up hope on Sony’s portable. Are you ready for our Ray Gigant review? 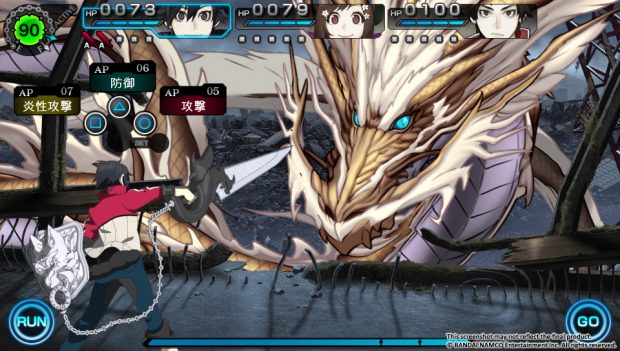 Ray Gigant is set in a future alternate Tokyo. It is now a complete wasteland because of an invasion of monsters called Gigants. The game’s first protagonist, Ichiya Amkaze, can defeat the Gigants thanks to the power of Yorigami. Ray Gigant is split up into three chapters with a protagonist for each chapter. This is a very text-heavy release (similar to a visual novel), but the gameplay is brilliant. 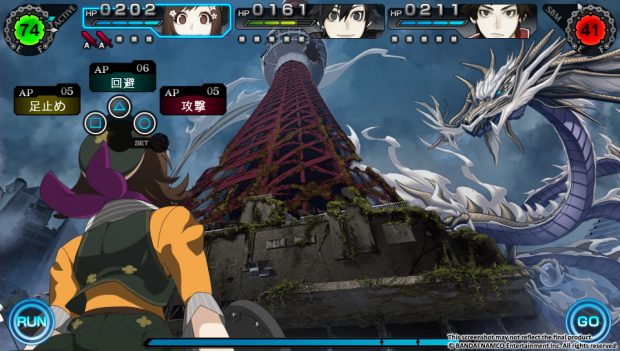 Let’s start by discussing the characters. At the start of the game, you will be playing Ichiya Amakaze’s story. Ichiya is a transfer student who saved Tokyo with his mysterious power of Yorigami called Habakiri. He learns he can defeat Gigants.

Kyle Griffin is the protagonist in Chapter two. He was born into British nobility, so let’s say his view of the world is… a little different from the rest. He too has the ability to defeat Gigants. His Yorigami is called Answerer.

Nil Phineas is the protagonist of chapter three. She is a girl who has TRAINED to fight the Gigants. Her Yorigami is called Kukulkan and works hard to protect what she holds dear.

Parties consist of the main protagonist and two more members, with one usually being a healer. It will be very important that you make good use of the healer’s abilities and use heal more than fighting to keep your whole party alive. The party shares AP points, (Action Points), and once you select your battle tactics, and your AP runs down, you cannot pick any more actions and must hit the go button to start the battle animations. 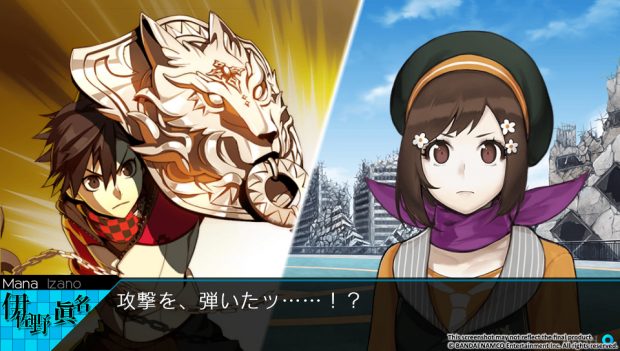 The combat is a three-way turn-based system. Once you hit the go button, actions between both parties are executed in turns. If you have played Stranger Of Sword City, then you will recognize the battle actions. Just like in Stranger you can choose to repeat your previous actions instead of pressing square, triangle and circle buttons every time. AP is recovered by executing powerful attacks and is refreshed at the start of every battle encounter. 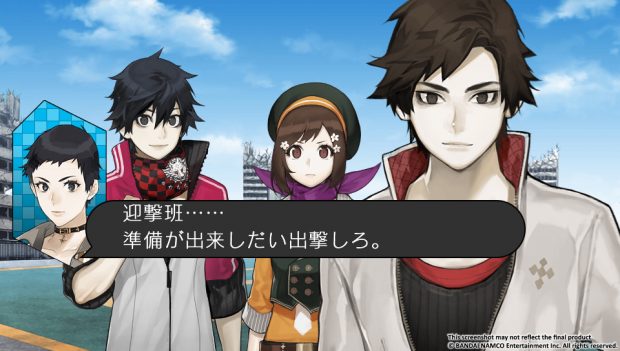 The game is not quite as tough as you’d assume, and it is actually quite accessible. It is a refreshing change for Experience Inc. to open up their dungeon crawlers to more players, so kudos to the team for going with this choice for their latest game. 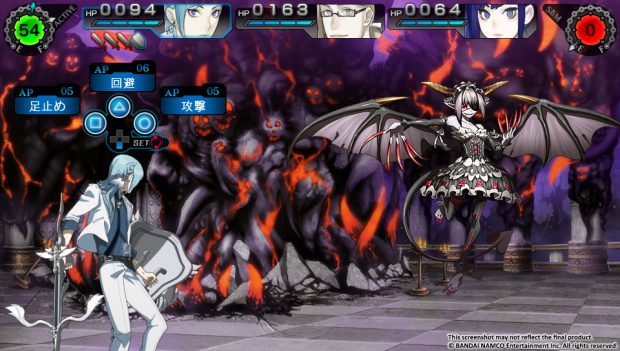 There are multiple ways of earning crystals, either via battle – some enemies drop crystals – or in treasure chests. The skill tree is also your shop, and the crystals serve as the game’s currency, so there is no buying weapons and such. You put crystals in your skill tree to level up what you have. I really like the simplicity of the development mechanic. The more crystals you put in, the higher the cost of that node. I like the fact that the skill tree is quite compact and not too complicated. 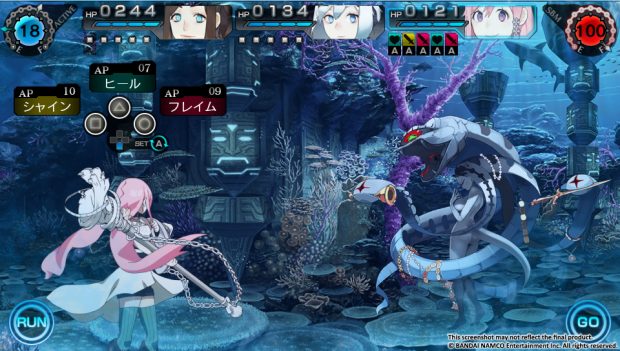 The dungeons in the game start pretty small but continue to grow as you go deeper in the game. The dungeons auto-map as you explore, which is always a favorite of mine. Each dungeon includes Gigants that come in three flavors: yellows are light, meaning they are your standard monsters that are not too difficult to defeat, and they require standard AP use. Blue are slightly tougher and will cost a better strategy on your end. The red encounters are really tough and will challenge you every step of the way. You will see their colors marked on the dungeon maps so you can see where they are all located. Not only that but the map also displays all the treasure spots so you will never miss any!

Unlike in most dungeon crawlers, there is no back-tracking in Ray Gigant, and there aren’t many locations to visit, either. Again, if you think of Ray Gigant as a visual novel with dungeon crawling thrown into the mix, you’ll know what to expect. 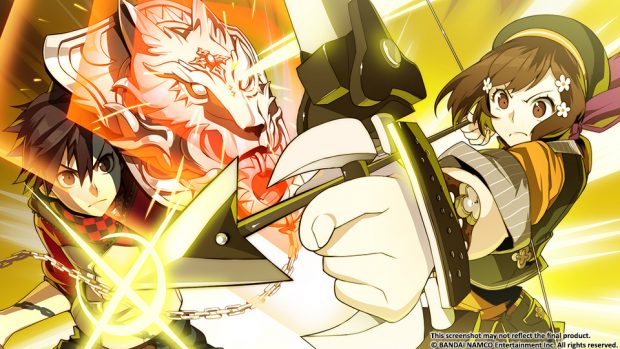 Ray Gigant is a flawless game with a great look and awesome animations. I have enjoyed playing the game for this Ray Gigant review, and I also look forward to the studio’s next creation because Ray Gigant definitely shows us once again that Experience Inc. is an expert of the dungeon crawler genre!

Disclaimer
This review is based on a EU PS Vita copy of Ray Gigant provided by acttil.

Song of the Deep Out On PlayStation 4

Overcooked Coming To PS4 In August