Homefront: The RevolutionMediaPLAYSTATION Store
No Comments 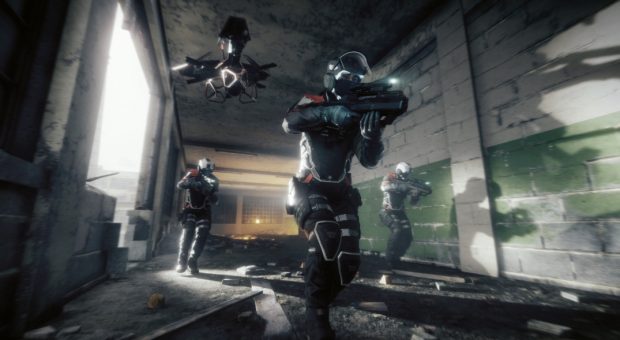 The game kicks things off with the main character and his group being captured a couple of minutes into the game. Your captor is the KPA (Korean Peopleâ€™s Army), but luckily youâ€™re rescued by Benjamin Walker, â€œVoice of Freedomâ€ and the leader of the Resistance. Your name is Ethan Brady, and as a new member of the Resistance, you are tasked with exploring the large open-world setting of the game as you try to win back the control of the many districts youâ€™ll be visiting. As you scavenge for supplies, youâ€™ll gain access to new weapons and items that might help to turn the tide of battle.

Search everywhere for ammo, parts (old computers and electronics can be opened to secure, say, circuit boards, copper wires, hard drives, etc.), health kits, and more. Once you gain access to a pair of bolt cutters, youâ€™ll be able to cut panels lose to create shortcuts and open paths to new areas. On top of this, youâ€™ll also need to be on the lookout for panels you can hack to find more information on points of interest for each district. By using the left and right analog sticks, youâ€™ll have a set time to find the correct code to hack the panel by moving the sticks around until you find the combination that will allow you to establish a connection. 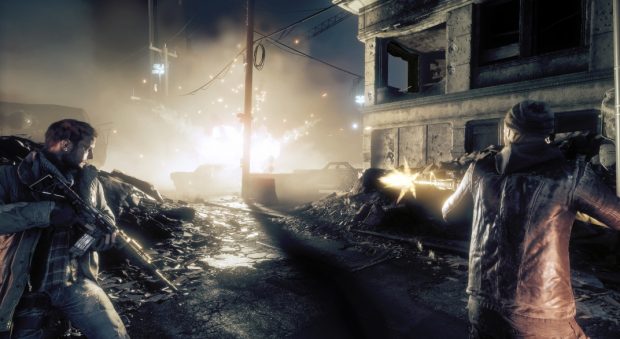 Stealth is key so if you play your cards right, encounters will take place under your own terms and with you holding the advantage. You should also always remember that if an area is red, then that means said location is off-limits to civilians, and KPA members are authorized to shoot anyone that tries on enterâ€¦ and they rarely miss. So if you donâ€™t want to have to reload a previous checkpoint to get back to the location you were exploring, you better stay far away from red areas. Cameras are everywhere, and if they catch you the KPA will swarm the area in a couple of seconds, so always be aware of where you can and canâ€™t go. 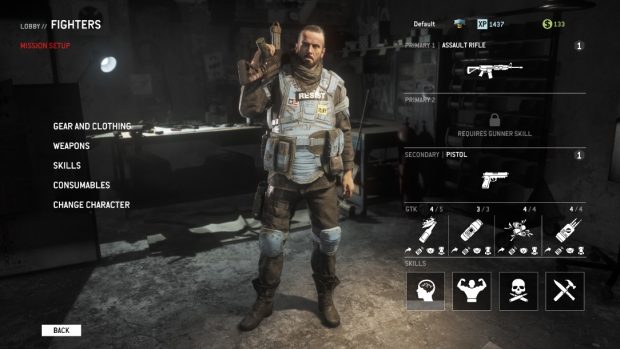 Because of the aggressive nature of the KPA, youâ€™ll need to find the tunnels the resistance has built so that you can safely travel between areas. Unfortunately, your first experience with a tunnel from the resistance wonâ€™t be as smooth as youâ€™ll be running into a bit of trouble. Everyone is on the edge due to what is going on in the streets, so trust is at an all-time low. After finding a tunnel, youâ€™ll be able to fast travel to that location, which greatly speeds things up considering the city is huge. 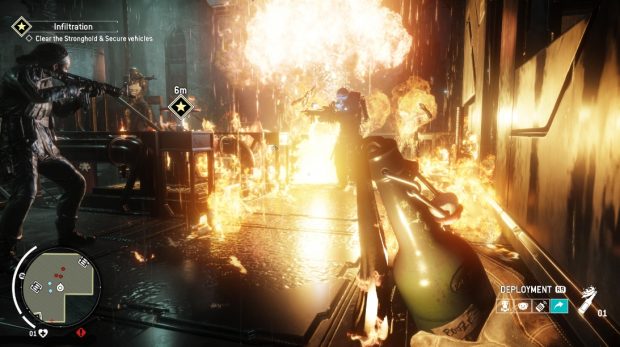 As you play youâ€™ll find Journal entries that will give you some insight into what is happening in each of the districts, and yes, there is a trophy tied to finding several journals, so if you want to platinum the game youâ€™ll have to do a lot of recon to secure them. Speaking of trophies, and as expected, Homefront: The Revolution includes a full trophy count, with a varied list that focuses on reaching milestones within the single player campaign, while the rest require that you take on the extra Resistance mode. 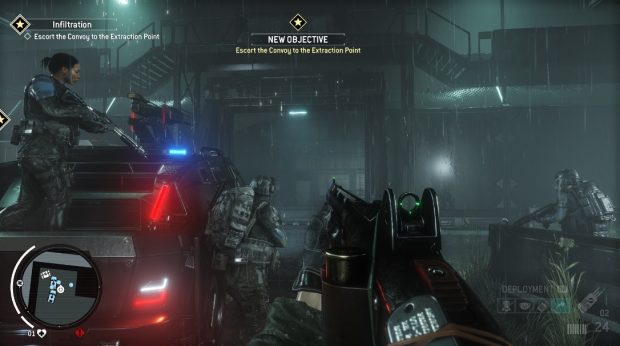 Weapons are highly customizable, and you can combine pistols with submachine guns to add some extra firepower to the first gun you are given. Youâ€™ll soon gain access to crafting as well, with your first goal being the creation of a Molotov cocktail, a classic that is always handy when you need to take care of a group of enemies that are getting too close for your own safety. Always craft as many items as you can because the space in your backpack is finite (but can eventually be upgraded) so you canâ€™t just loot every single thing you find. 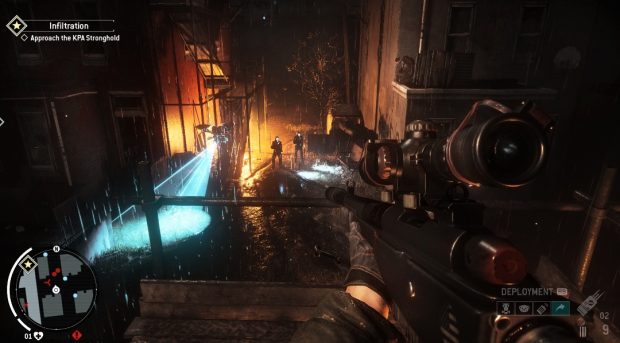 When you do need to confront the KPA, make great use of your surroundings to take cover from groups of enemies so that you can take them out one by one. Take out drones as soon as you see them because they can alert soldiers to your location and deal a lot of damage. Once you have managed to defeat a group, be sure to take a few seconds to loot each body because items are scarce, and every bit counts. The higher the difficulty youâ€™re playing in, the higher the damage enemies will deal to you, so even the weakest enemies will end up killing you in a handful of shots. 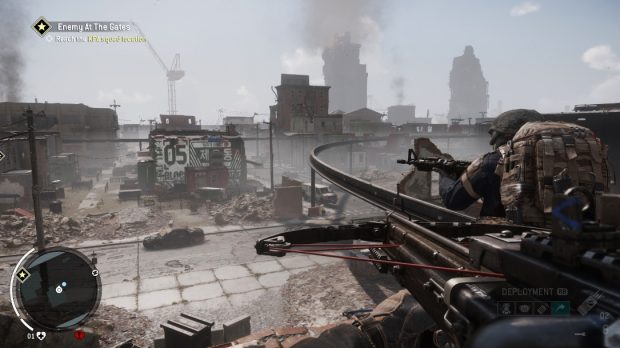 The game has been patched a few times, improving framerate, eliminating bugs, taking care of a couple of trophies that were glitching for some people. Overall, I can definitely recommend the game right now. I didnâ€™t run into any issues when working on my Homefront: The Revolution review, and I played for dozens of hours, having a lot of fun. We had to wait a while for this game, but Iâ€™d say the wait has been worth it. The reviews that say the game is bad and broken do not apply to the game anymore. If you had been waiting to get Homefront: The Revolution, nowâ€™s the time to do so. 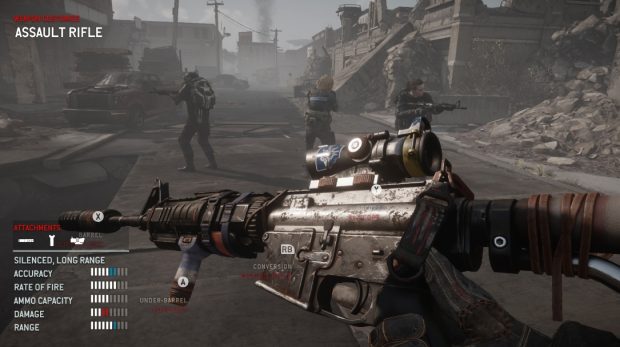 [review pros=”Finally available.
Plenty of missions and side missions.
Fast-paced” cons=”Some slowdown while saving.
Minor glitches here and there” score=83]

Disclaimer
This review is based on a PS4 copy of Homefront: The Revolution provided by Deep Silver.