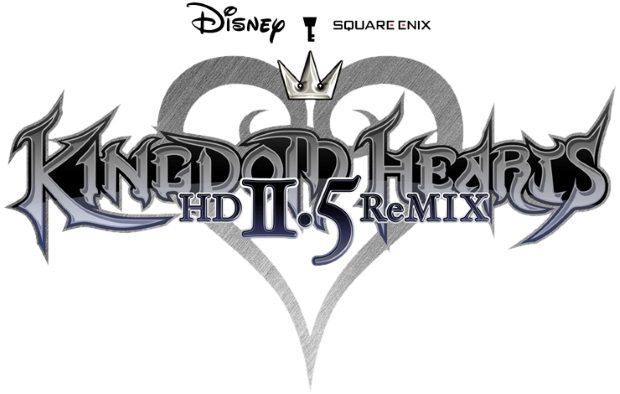 I liked playing through the main event (Kingdom Hearts II) once again in HD. The sequel’s story revolves around Organization XIII, a group of nobodies (people who lost their soul) that will need to be taken care of by Sora, Donald and Goofy.

In Birth by Sleep, you are following Aqua, Terra and Ventus who have their own destinies intertwine as they are in their way to help prevent the Keyblade War from happening. This PSP remaster was as fun to play as it was back when it first released, but to fully complete the game you have to finish the same story from three different points of views in the same worlds, so by the end it became a bit redundant.

The last “game” in this package is actually the cut scenes from Re: coded, whihc were fun to watch. All trophies for this game are obtained once you have watched all the cut-scenes, which takes around an hour and a half to watch. Interesting idea, huh?

Overall, I loved playing through Kingdom Hearts II once again, and the other two extras to the main game are nice bonuses. I definitively recommend this one to all of you!

Are You Ready For The Uncharted 4 Summer Sale?