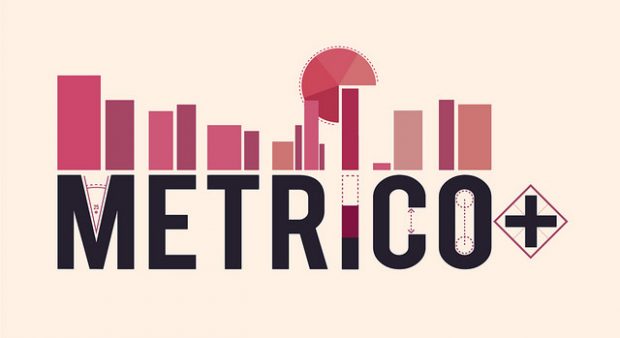 Digital Dreams has announced that their work on Metrico+ is done! The game now has a solid release date (August 23), and if you own Metrico on PS Vita, you’ll be able to get the game at a very nice discount! The regular price for the game is $13.99, but the discount for owners of the previous game brings down the price to a great $6.99! We have a brand new trailer for this PlayStation 4 release for you to check out below, as well as some extra info after the break!

Because lots of players loved the original Metrico on PS Vita, we felt we should incentivize those players to try Metrico+ as well, by giving them a substantial discount. Hopefully they will try Metrico+ and experience all the new challenges it has to offer and new worlds to explore, and see the reimagined world of Metrico on their television screens. 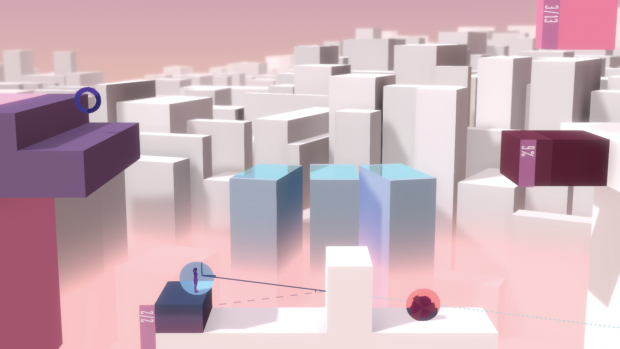 The studio has mentioned that the only reason this new PlayStation 4 release isn’t just called Metrico 2 is because it include several puzzles form the original release that have been repurposed for its home console debut. But owners of Metrico on PS Vita need not worry because there’s plenty of content to keep them busy in this new relase, not to mention new features that will make them see how this is a whole new game. 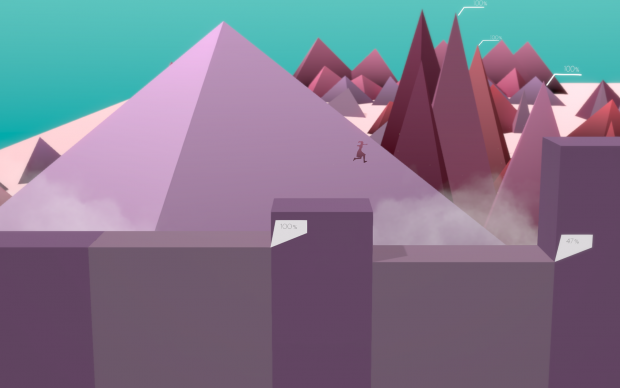 First off all, they’ve improved the game’s graphics so that they look even better on the big screen. They’ve also spiced up the game’s trophy list, included a speedrun mode, added a new story to the game, new music and over 40 new puzzles that feature new gameplay mechanics. I don’t know about you, but all of that definitely makes the + in the title make sense!

We’ll hopefully be able to bring you a review for the game close to its launch, so be sure to stick around at PS3blog.net!