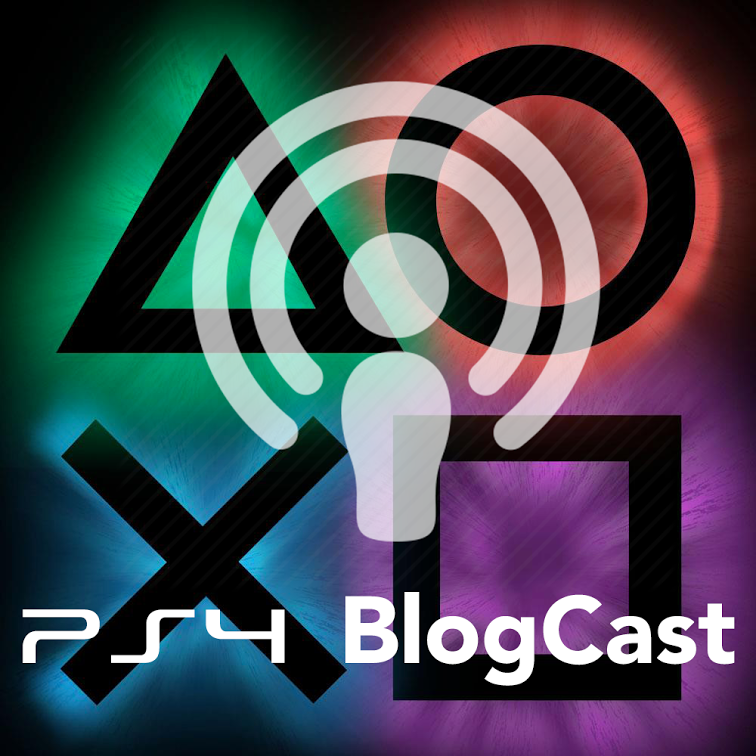 Welcome to a (delayed) episode of the podcast. This week is all about release dates, PSVR space requirements, and box art trivia. For the trivia we manage to go a few rounds and we put a time limit on it so we can get it moving along a little quicker. It also allows you to play along a little easier that way if you guess it you don’t have to wait 10 minutes for Isli or Xya to. However there are a few that are guessed rather quickly, so you won’t have much time on those.

We’re getting ever closer to No Man’s Sky, though there is a bunch of footage online apparently. I haven’t seen any of it myself since I’ll just wait for the game to officially come out.

There is also rumors that Inside will be released on the PS4 this month. This speculation comes after the trophies appeared online, which traditionally means a game is about to go live soon. I’m really interested in that game and have managed to avoid spoilers so I’ll be able to go into it nice and fresh.

What about you? Are you exited for either of those games? Did you do well during the trivia section? Let us know in the comments below!