With the sequel to Mutant Mudds Deluxe out now on PS4 and PS Vita, I thought it would be a great time to revisit this very good modern classic platformer. 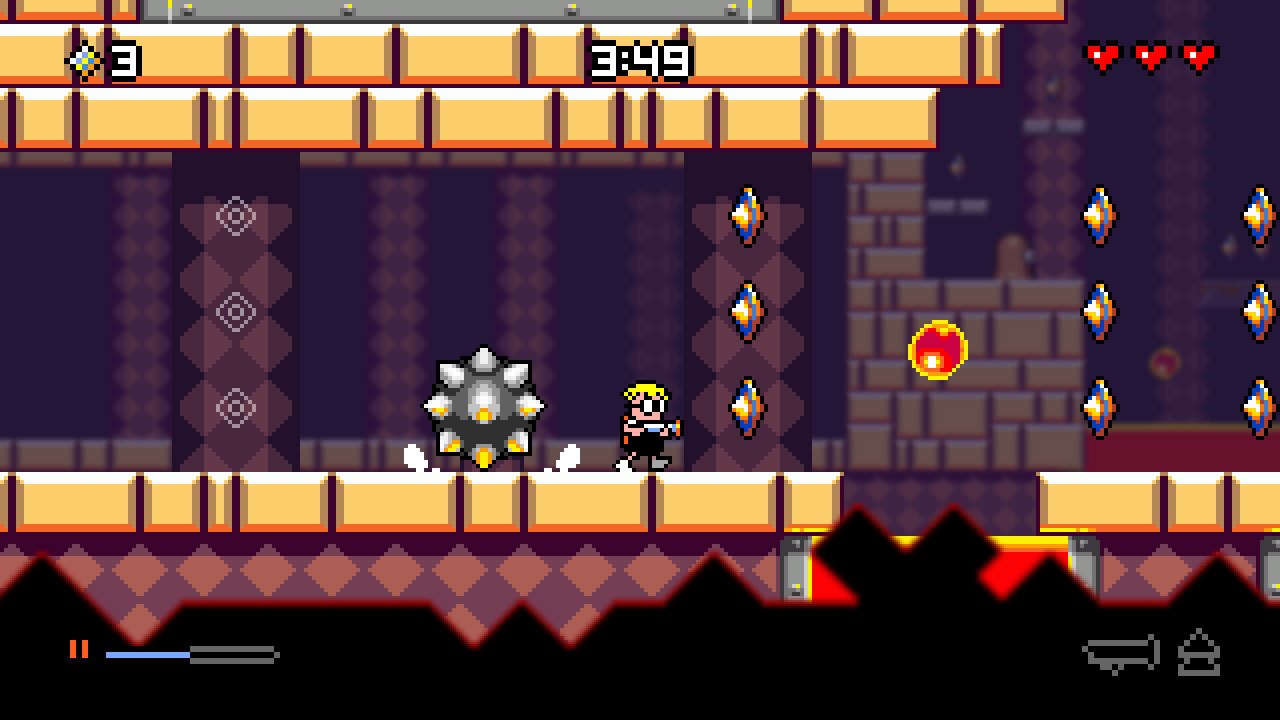 Mutant Mudds Deluxe is a strong platformer that almost feels like it could have come out between the 8bit and 16bit generations – I keep thinking of this of what a game would look like if 12bit games were a thing.

The story is simple: Mutant Mudds come to earth after an asteroid crashes, so you decide to grab your trusty water cannon and backpack and begin working on wiping out all of them before it is too late for Earth.

The game plays great, and as I said it kept reminding me of older games from simpler times, from back when the NES ruled gaming, while still introducing new philosophies from current releases. One of my favorite things was jumping between the background and foreground of the game giving it a slight 3D element that kept the action fresh.

The game released on both PS3 and Vita with Cross-buy and Cross-Save giving you a ton of value in the package. I did play the game on both systems, but for me, this felt more at home on the Vita where I usually get my platformer fix. 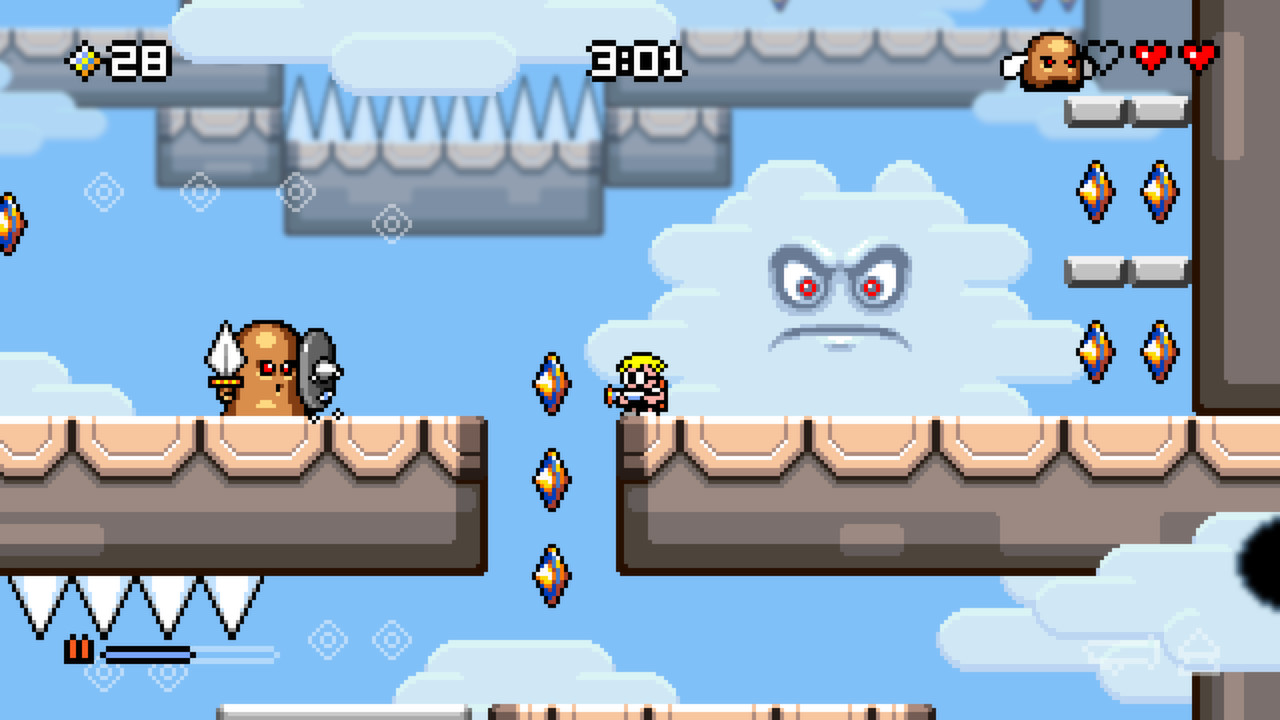