We’re back after a week away though we are down an Isli. This episode is basically about three things: No Mans Sky, RimWorld, and both Final Fantasy MMOs. We don’t go into the No Mans Sky talk for quite as long as I expected, but that’s because Isli wasn’t here to talk about his impressions of it and Xya is the only other person who has played it for hours on end.

In the place of NMS I’ve been playing a game on Steam called RimWorld, which I’m having a fantastic time with. I’ll probably be playing it for quite a while, until of course the other two games I’m interested in come out this month. As for when I’ll get to NMS myself I’m not sure. I’ll have to wait until I’m in the mood to play that game since I know exactly what it has to offer and I’m just not feeling that currently.

But what about you? Have you been enjoying your time with No Mans Sky? Let us know in the comments below! 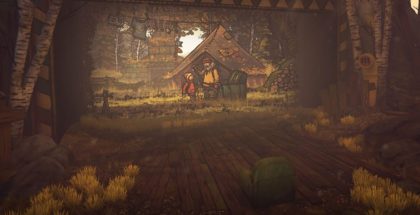