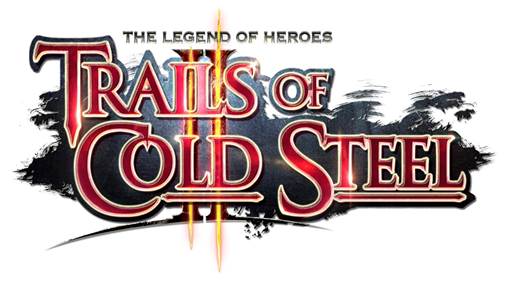 XSEED Games got in touch with us to announce that they’ve narrowed down a release date for The Legend of Heroes: Trails of Cold Steel II on PlayStation 3 and PlayStation Vita… and that date is September 6! That’s right, in less than 3 weeks you’ll be playing the sequel to one of the best available PS3 and Vita RPG.

The Legend of Heroes: Trails of Cold Steel II picks up one month after the decisive collision which changed the fate of the entire nation at the conclusion of Trails of Cold Steel. Speedy, tactical turn-based combat with the newly-developed â€œARCUSâ€ system returns with all the bells and whistles players fondly remember alongside a new Overdrive mode, new means of transportation across both the land and sky, new allies, new dangers, and a renewed sense of hope as Rean tirelessly works to right the wrongs that have led the country to disarray.

Cross-Save functionality between the gameâ€™s â€œPS Vitaâ€ and PS3â„¢ editions remains supported, and save data from the first game grants bonus stats and extra items. In addition, relationships cultivated during the earlier time players spent at Thors Military Academy affect future story elements and allow for more personalized conversations throughout the game.

If all goes according to plan we’ll have a review for you close to the game’s launch, so be sure to stick around at PS3blog.net for this and news and reviews on all releases from XSEED Games.