Batman - The Telltale Series
No Comments 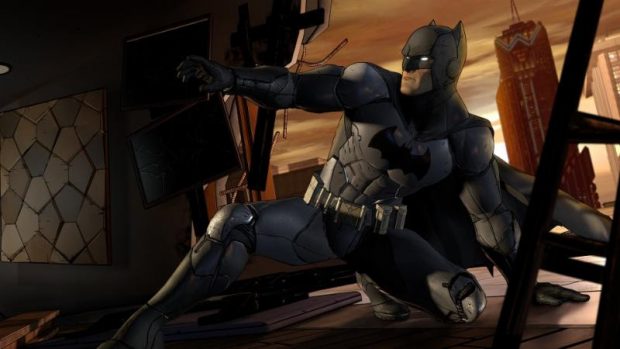 The second episode of BATMAN – The Telltale Series will be released tomorrow, and that means it’s time to take a look at its trailer! Check a new video for Episode Two: Children of Arkham below and then continue after the break to learn more about what will happen in this new installment!

With Gotham City’s first family mired in corruption, and an old friend now a dangerous adversary, the life of the Dark Knight is turned upside down. What was Thomas Wayne entangled in, and why was he killed? Determined to learn the truth about his father, Bruce sets out to question those involved in Gotham’s criminal past. But which mask will he wear – The billionaire, or the bat? Huge decisions will forever change the Batman and the lives of those around him, as he meets the Children of Arkham. 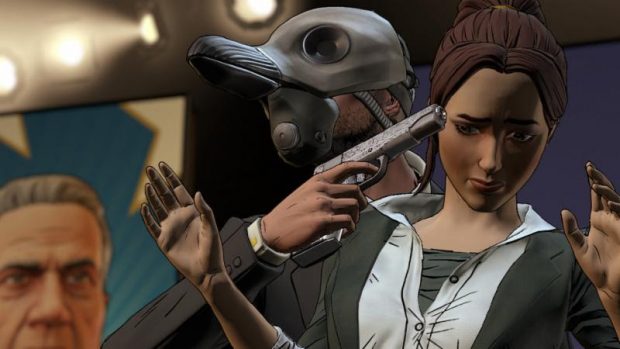 You can also purchase the BATMAN – The Telltale Series Season Pass Disc that includes the first episode on disc as well as access to the other four episodes to be downloaded as they release.

We loved the first episode of the game, and we’ll be bringing you a review for Episode Two: Children of Arkham later in the week. Have you already bought the retail disc or the digital season pass? Let us know in the comments below!