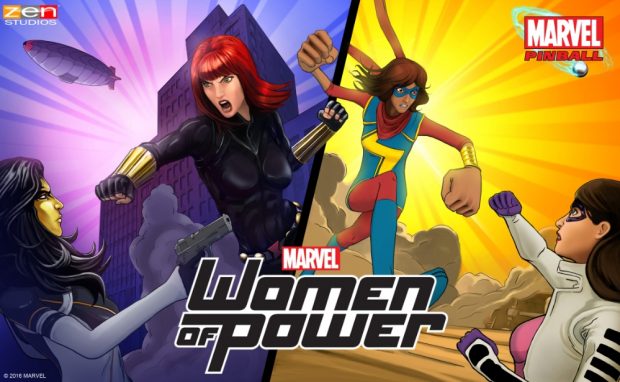 Zen Studios has announced that Marvelâ€™s Women of Power Two Pack is coming to Zen Pinball 2 on PlayStation 3, PlayStation 4 and PS Vita. As expected, purchasing the two pack in one platform will give you access to the content on all three consoles.

Combining a plethora of stellar Super Hero ladies from the Marvel Universe, the Marvelâ€™s Women of Power two-pack combines two tables starring Ms. Marvel, Black Widow, Squirrel Girl and more! Wage an epic battle in an alternate Soviet-dominated reality in the A-Force table, featuring an all-new storyline where the destruction of a Cosmic Cube has formed a Soviet-controlled alternate reality. Keep the Cosmic Cube balls alive in the tableâ€™s Wizard Mode by directly controlling Black Widow and Madame Masque!

In the Champions table, defeat Bombshell with Ms. Marvel in an original storyline where players must help Kamala and her friends as they take on Bombshell following a daring bank robbery. Utilize Squirrel Girlâ€™s â€œsquirrel armyâ€ to search for the criminalâ€™s tracks and Spider-Gwenâ€™s webbing to incapacitate your enemies on this exciting table! 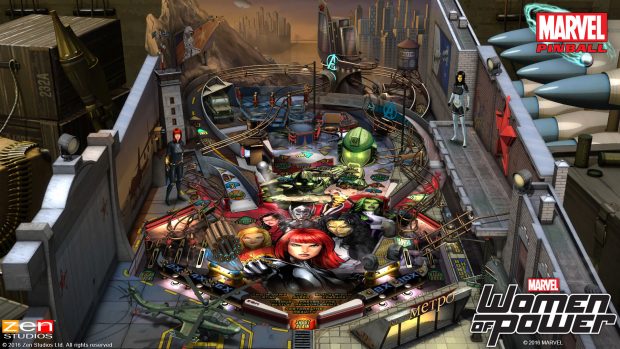 We’re currently working on a review for the Marvelâ€™s Women of Power Two, so be sure to stick around at PS3blog.net for this and news and reviews for all releases from Zen Studios! 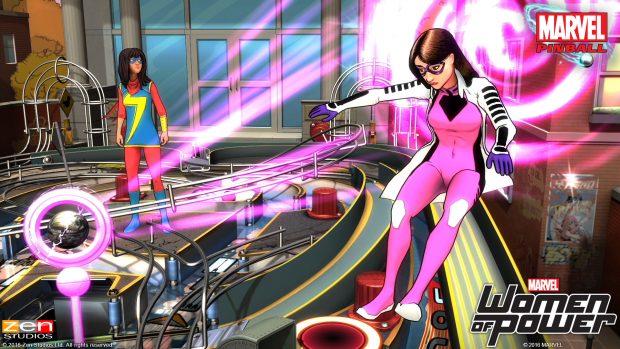 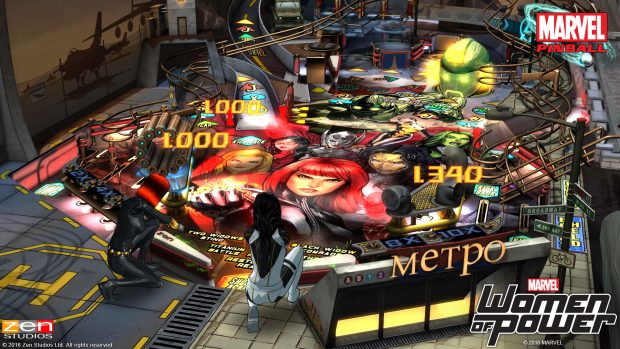 [PS4] Nightmares From The Deep: The Cursed Heart Review