Inversus from Hypersect is a very fun action-strategy sorta puzzle game currently available on PlayStation 4. It has a very fun main gameplay mechanic that makes it a standout game on Sonyâ€™s console, and it will keep you busy for hours. Want to learn more? Then read our Inversus review!

For Inversus, players can only move over areas of a specific color, and shooting a bullet will change the color of the area it moves over to said color. So if youâ€™re a black cube, you can only travel over white areas, but shooting a bullet will change black areas into white areas, thus allowing you to open new paths. If youâ€™re a white cube, you can only move in black areas, and your bullets change white blocks into black ones.

You move around with the left analog stick and shoot with the Triangle (up), Circle (right), X (down) and Square (left) buttons. You can also use a charge shot by holding any of the buttons for two seconds. Every shot you make consumes one ammo, and once you run out, youâ€™ll need to wait for it to reload. Thereâ€™s special ammo as well (represented by a red dot on the playing field), and this will grant you one very fast shot that is very handy. 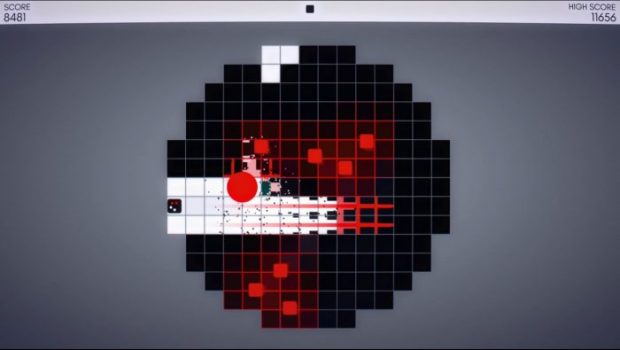 As for some more advanced techniques, if you fire a shot right before you are about to get hit, you can parry it and send it back to your attacker. The red dots for the special ammo can also work as cover and will explode when hit by enemy fire. The final thing to remember is that enemies will explode when hit, so if thereâ€™s several clustered together, youâ€™ll be able to combo them into oblivion.

The game offers Arcade and Versus modes. For arcade, you can select between having one or two players on the field and having two players basically makes this a co-op mode. In here youâ€™ll need to survive for as long as possible as you defeat the deadly enemies making their way towards the center of the screen. Playing several matches in Arcade will slowly unlock the rest of the maps for this mode, so the more you play, the more variety youâ€™ll have â€“ thereâ€™s a total of seven maps to play in for Arcade. 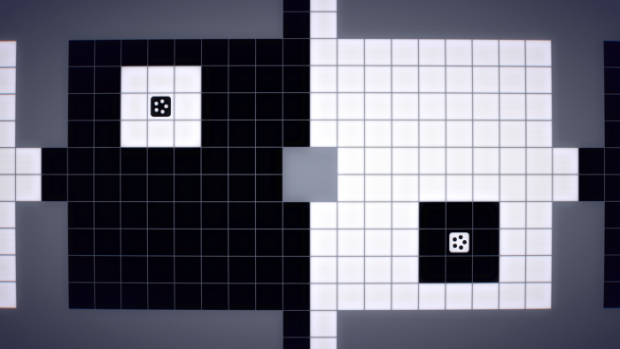 For Versus mode, you can either play locally in one vs. one or two vs. two matches, or you can jump online and play against friends or anyone else in the world. Since sometimes finding an online match can be a bit tricky (since the gameâ€™s community is still growing), you can play Arcade while you wait for an online match to start. For the Versus part of the equation, thereâ€™s an even larger variety of maps to play in, and just like with Arcade mode, youâ€™ll unlock new ones as you play more and more in Versus â€“ but there are 27 maps in Versus, so thereâ€™s definitely more for you to do in this mode.

The game includes a leaderboard to keep track of your score in Arcade so that you can compare it against all other players out there. The score is kept for every map in the game, and youâ€™ll be able to see how you stack up against more experience players the world over. This is a great incentive to replay the game as you slowly climb to the top, and it will certainly keep you coming back for more. 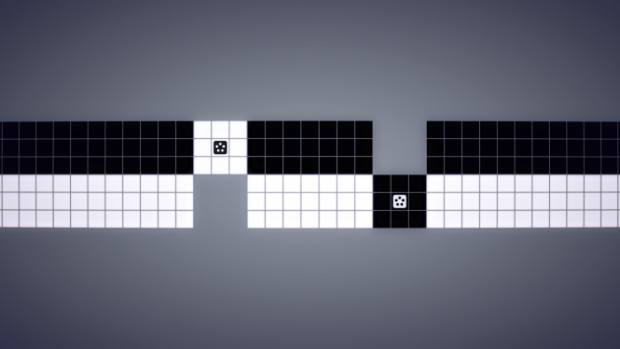 Trophy hunters will get to aim at adding twelve trophies to their collection, with twelve trophies in total to secure â€“ one Gold, four Silver, and seven Bronze. Trophies are awarded for playing a lot of the Arcade and Versus modes, for obtaining a high multiplier and chain, for obtaining extra lives in arcade mode, and for playing in every Arcade and Versus map available in the game.

It was fun playing this one for my Inversus review, and Iâ€™m definitely going back to it to unlock every single trophy! Itâ€™s great for a few rounds or for extended gaming sessions, so I highly recommend that you buy it today for your PS4 collection. The online side of things might not be completely there, but get a bunch of friends together (either at home or by online) and you will have a blast with Inversus.

A New Flash Sale Is Now Live On PSN!