Sundered Coming To PS4 Next Year 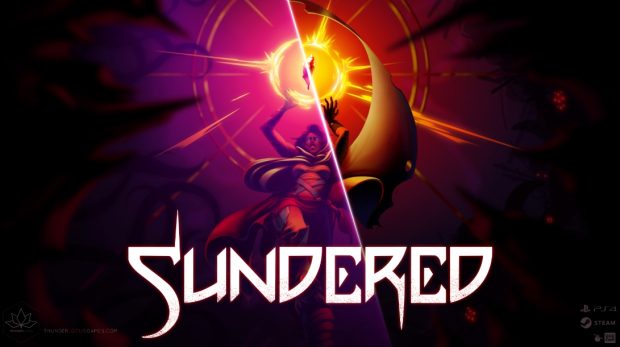 Thunder Lotus Games, who made the very fun Jotun: Valhalla Edition, has announced that the team is hard at work on a new game called Sundered, which they aim to release in 2017! We’re currently working on an interview on the game, but for now you can check the game’s announcement trailer below as well as some fresh screens and new info for it after the break. 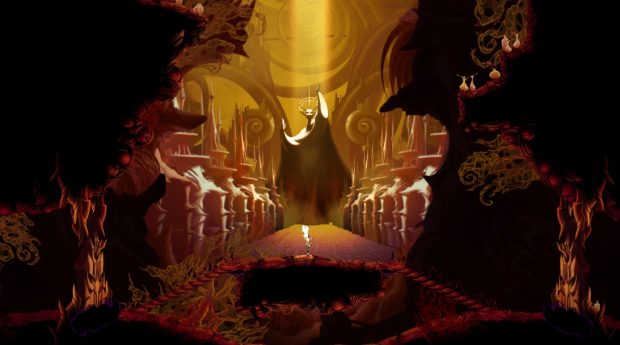 Sundered is a horrifying fight for survival and sanity. You play Eshe, a wanderer in a ruined world, trapped in ever-changing caverns teeming with eldritch horrors. Harness the power of corrupted relics to defeat gigantic bosses at the cost of your humanity.

Sundered is a game that builds on the strengths of Jotun: hand-drawn art, epic boss battles, and great immersion. However, we know Jotun was far from perfect. With Sundered, weâ€™ve added more complex mechanics, tons of replayability, and meaningful choices. Weâ€™ve gone into a darker universe heavily inspired by Lovecraftâ€™s writings. 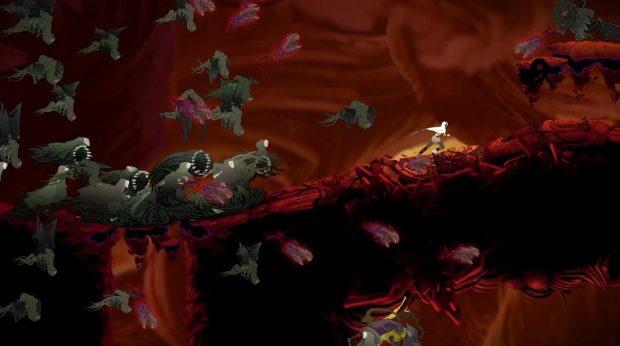 Be sure to stick around at PS3blog.net to check out our interview with Thunder Lotus Games on Sundered! 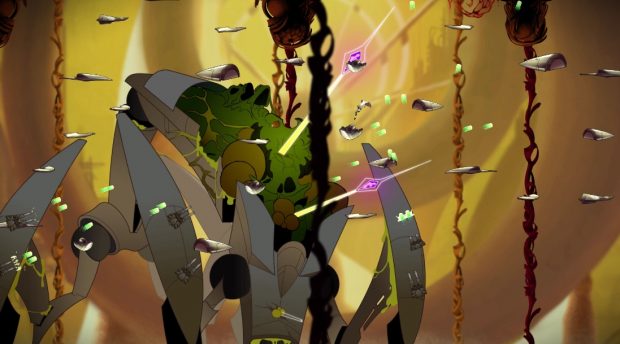 What did you think of the reveal trailer and the screens the team has shared for the game? Are you ready for a new Metroidvania on PlayStation 4? Let us know in the comments below! 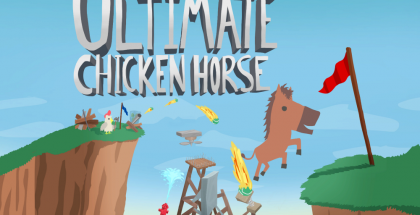