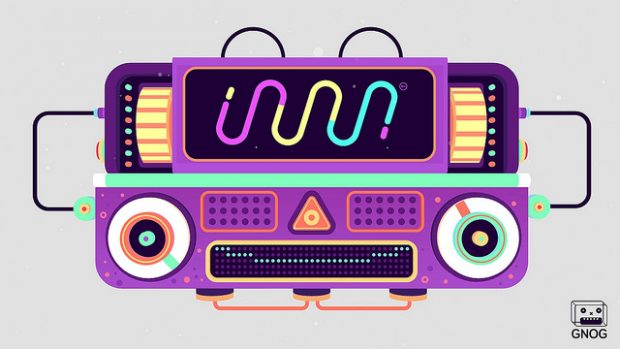 Indie team KP_OP is back to give us a new look into GNOG, their PlayStation VR game they’ll be releasing in early 2017! They’re given us a new trailer as they announce that the game is now up for pre-order on PlayStation 4. Those who pre-order can get the game at a 10% discount while also instantly getting a free theme as a reward for pre-ordering.

Check out the trailer below and click after the break for some new information on the game!

Weâ€™ve been getting better and better at explaining GNOGâ€™s curious design, and weâ€™re hoping our new trailer goes a long way toward introducing new players to the game. For this video, we knew we needed to showcase the cursor â€” the playerâ€™s point of contact with the game world â€” and how itâ€™s used to grab and operate all the little widgets weâ€™ve hidden in each level. Itâ€™s a reimagining of point-and-click gameplay thatâ€™s tailored for DualShock 4, and we spent a long time perfecting the cursorâ€™s look and feel. Itâ€™s been extremely satisfying to hear so many people at playtests and festivals commenting on the great feel of the cursor; it gives the game the physical, tactile quality we always wanted. 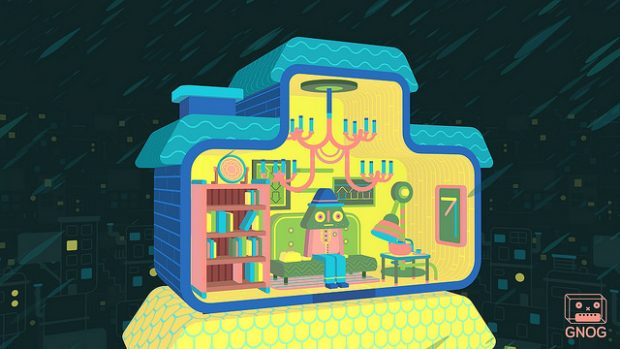 We definitely want to learn more about this game, so we’ll be keeping an eye on GNOG for PS VR.

Gravity Rush 2 Has Been Delayed Into 2017 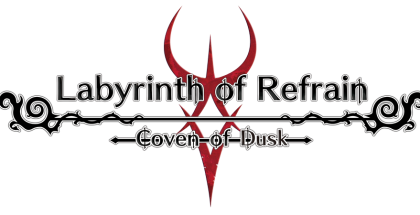