The Last Guardian
No Comments 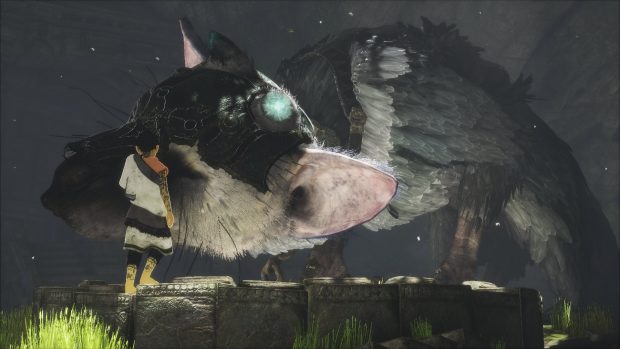 With The Last Guardian (hopefully) releasing this year on PlayStation 4, Sony has released the video below which showcases a retrospective on how ICO and Shadow of the Colossus have led the way for The Last Guardian to come to life.

Considering that the game started its life as a PlayStation 3 game, as you can check from our coverage that began many, many years ago, and that it was eventually moved to the PlayStation 4, we’ve been anxiously waiting to play this one for a while now.

Shuhei Yoshida, President of SIE Worldwide Studios, had this to say:

Ico was the first videogame ever for me to care about an AI character, Yorda. There were no conversations that I could understand between the characters, just the behavior of Yorda in relation to what I did, or the situation presented, that made me feel like Yorda was a living person â€” thinking and feeling as an individual. This made playing through Ico a very special experience â€” like I lived through the adventure with her.

I believe, as a fan of Ueda-sanâ€™s games, that people feel like his work is special because you clearly feel the game was â€” from beginning to end â€” a singular vision, without any influence of popular genres or styles at the time.

If all goes well, we’ll be playing The Last Guardian in 2 months. Have you pre-ordered the game? Did you do it way back when it was a supposed to be a PS3 release? Tell us in the comments below!