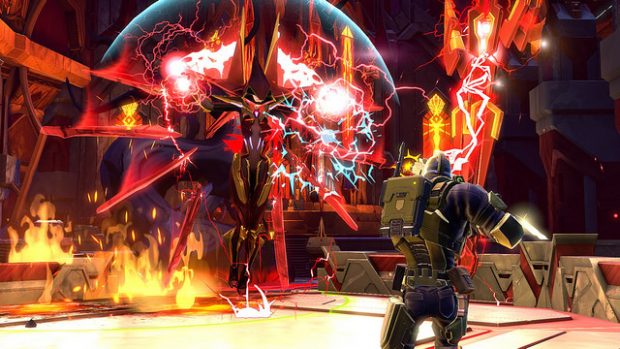 Battleborn has released a huge update that, along with some balancing here and there, also launches its first Story DLC! We have the trailer for you below so that you can see what you can expect from this big release.

If you want to learn more about the story DLC, check the official post from the team right here.

But wait, there’s more! The update also includes a free Multiplayer Mode called Face-Off! Kit Lukianov from 2K had this to say about it:

Fight against the enemy team and the invading Varelsi forces in this intense, multi-phase mode.

Hack, slash, blast, and crush your way through Varelsi and pick up the masks they drop. Deposit the masks for points. The first team to 500 wins. Of course killing Varelsi makes them mad. Prepare for the Varelsi to get tougher and boss battles as they attempt to throw a wrench in your plans. 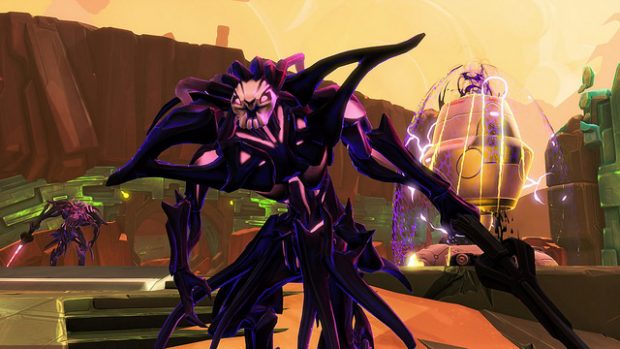 So, to sum things up: the Battleborn update includes both free DLC for all to enjoy, as well as Premium DLC up for purchase. Find the list for which is which below, as well as a look at some new marketplace content!

[Beyond PlayStation] The Legend of Kusakari Review

Telltale Games’ Guardians Of The Galaxy Coming To PlayStation This Spring... March 13, 2017 | EdEN