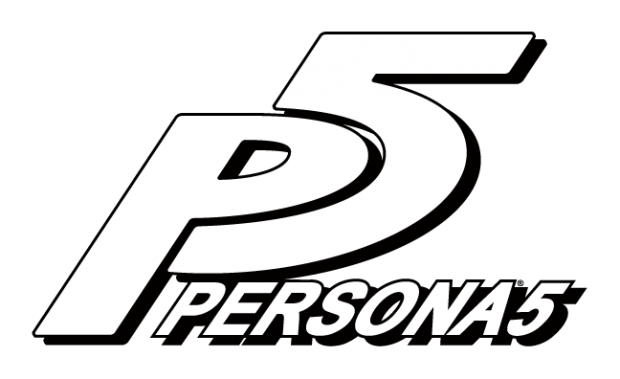 Are you ready to learn more about the voice cast for the English release of Persona 5? Then the trailer below is exactly what you need! Come check out the work of the many people who will be bringing to life the cast of the long-awaited sequel.

That means the voice cast includes:

If you want to learn more about the work of Xander Mobus as the voice of the protagonist for the game, you can watch the video interview below:

And if you want to enter for a chance to win a signed copy of Persona 5 signed by Character Designer Shigenori Soejima, then you should certainly considering entering his year’s ATLUS-O-Weenie costume contest!

Persona 5 is a game about the internal and external conflicts of a group of troubled youth who live dual lives. They have the typically ordinary day-to-day of a Tokyo high-schooler – attending class, after school activities and part-time jobs. But they also undertake fantastical adventures by using otherworldly powers to enter the hearts of people. Their power comes from the Persona, the Jungian concept of the “self;” the game’s heroes realize that society forces people to wear masks to protect their inner vulnerabilities, and by literally ripping off their protective mask and confronting their inner selves do the heroes awaken their inner power, and use it to strive to help those in need. Ultimately, the group of Phantom Thieves seeks to change their day-to-day world to match their perception and see through the masks modern-day society wears.

What did you think of the two videos? Have you pre-ordered your copy of Persona 5? Let us know in the comments below!