Exile’s End Out Today On PlayStation 4 and PS Vita 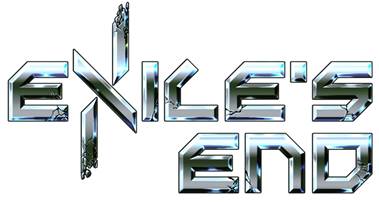 XSEED Games and Marvelous got in touch to talk about Exile’s End, a very interesting sidescroller that is being released today for PlayStation 4 and PlayStation Vita. The game is available for $9.99, and it is in essence an enhanced remake of Inescapable, the first game from indie game developer Matt Fielding.

This futuristic 2D sidescroller will certainly catch your attention with its looks, not to mention its music which was created by Keiji Yamagishi. You might have heard his music in games such as Ninja Gaiden and Tecmo Super Bowl.

Check out the game’s trailer below and click after the break for a gallery of screens and some additional info on the game’s story!

Set in the distant future, Exileâ€™s End begins with the megacorporation and interplanetary government Ravenwood â€“ an all-encompassing entity that manipulates the economy by way of its own private army. When its presidentâ€™s son goes missing on a remote mining planet and all contact is lost, the company quickly dispatches a team of mercenaries to investigate. Immediately upon their arrival in orbit, however, the teamâ€™s ship experiences an electrical failure and careens toward the surface. Numerous soldiers eject from the crashing ship via escape pods, but only one seems to make landfall relatively unscathed: an old, embittered private named Jameson. In his efforts to restore communications on the planet, he ends up discovering the remains of the mining colony and learns a truth far more sinister than he ever could have imaginedâ€¦

We’re currently working on a review for the game so be sure to stick around at PS3Blog.net! 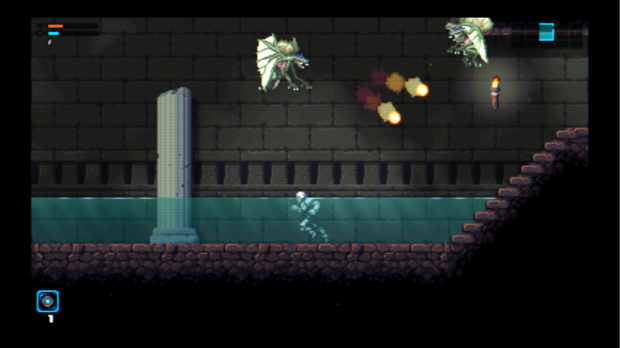 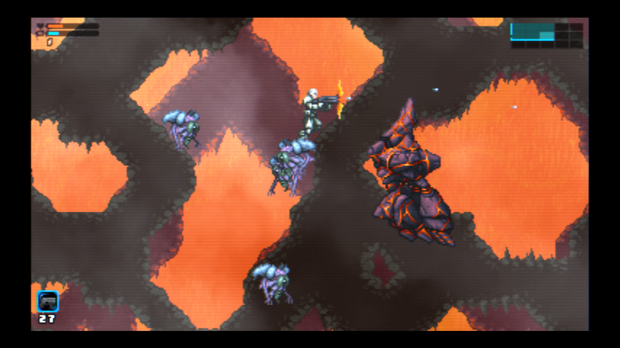 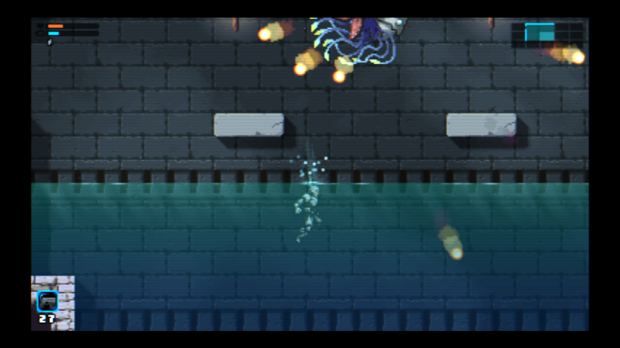