The game is very complicated to play and takes a bit of getting used to since there is a LOT to learn and do! I will try and explain the basics of how to play, but I do recommend you read the tutorials thoroughly – doing so will help you better understand the gameplay. 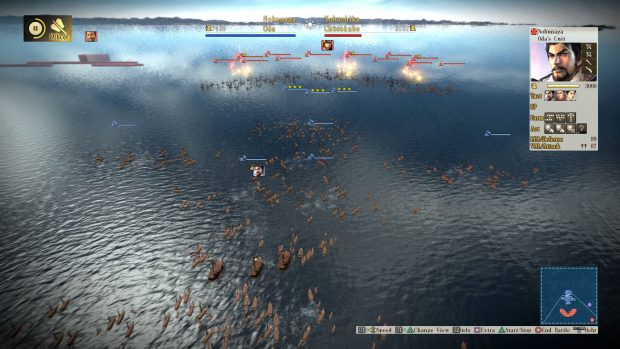 Once you gain control, you will be given a small piece of land and bit by bit, through hard work, you can go up the ranks to become a powerful Daimyo. You will be given a choice of four scenarios with well-known historical figures with different ranks and clans. You could be a retainer, or be a powerful lord, the choice is yours! When you complete a scenario, you will get to select other scenarios from different timelines within the same Sengoku period of Feudal Japan. The number of historical figures is unfathomable as there are hundreds to choose from. 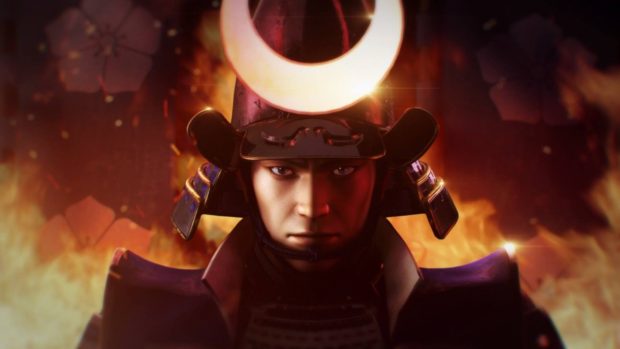 In Ascension, you start with very little in resources, and you will need to build an economy and an army from scratch. You will spend a large chunk of your time carrying out orders and completing quests to gain favors. Quests are available in a wide variety: you could be scouting, enticing an officer to defect and join your clan, gathering resource or engaging in combat, to name a few. There is a lot of depth and a lot to do before you can strike out on your own. 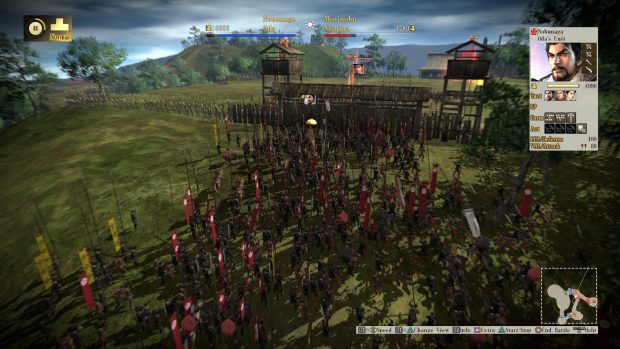 As you progress and complete quests your tiny bit of land will expand, thus granting you a bigger capacity to accumulate more and better resources. Your economy will grow, earning you more income so that you can build a better army. To maximize your results, do not ignore any quests as that will prevent future quests from appearing, and that could hurt your clan’s growth.

Developing your territory is far from straightforward, but perseverance will yield you great rewards. For example, if you are diligent and complete all missions and quests set by your liege, more land will become available. This will allow you to generate more supplies and resources, which will, in turn, lead to you being promoted up through the ranks. Keep at it, and someday you can own a clan and become what you have always dreamed of: Daimyo! 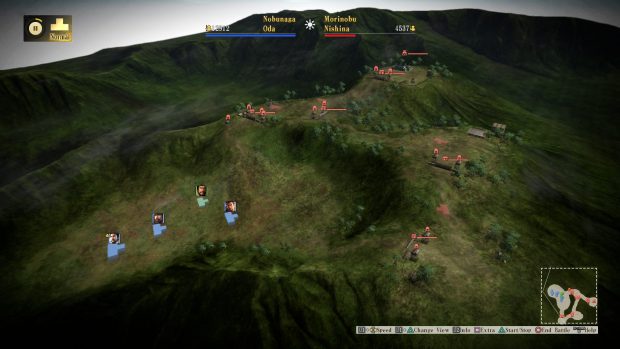 The differences between the previous game and Ascension are pretty big. In Sphere of Influence, it was all about conquest and taking other territories. In Ascension, It’s all about getting promoted and becoming a Daimyo -the highest ranking officer in Japan. You can remain a loyal servant to your clan, or you can work your way to the top and form a clan of your own. There is a lot of freedom in that sense.

But whichever path you choose you will have to do the same menial things such as negotiating with heads of other clans, gaining favors and loyalty. Compared to Sphere of Influence, there is a lot more emphasis on resource management for Ascension. 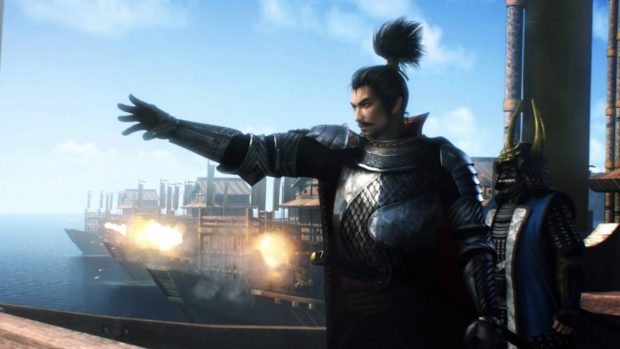 Now let’s move on to combat. If you have played Sphere of Influence, the combat segments are identical. It is a very complex sysmte and it will probably take a while for you to get the hang of things. You must take cre of formations, morale, the type of soldiers in a unit – such as archers, swordsmen and more – not to mention that combat is in real time. You will probably fail a couple of times ar first, so give yourself the proper time to learn the basics.

You will need to think tactically and treat each combat scenario accordingly. I did several of my battles by taking it slowly with defensive formations using long range weaponry, but this might not suit your playing style, so be sure to mix things up! 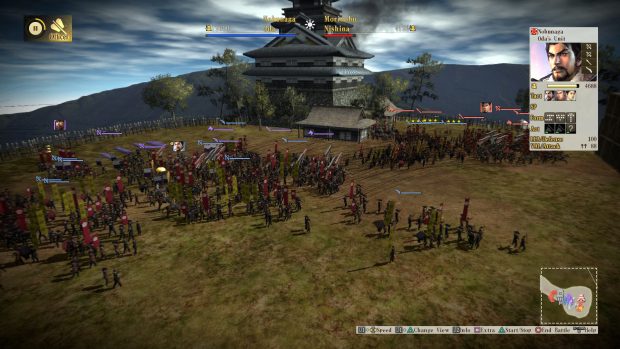 Also, there is a bigger emphasis on the story side of the gameplay compared with Sphere of Influence. In Ascension, the story revolves around and focuses on your rise from a lowly grunt as you work way up through the ranks. You will start from virtually nothing. The game is very tough but highly rewarding if you stick with it. You will also learn the factual stories based on real officers of that time. There is a lot to process since the Feudal Wars raged on for more than 150 years! 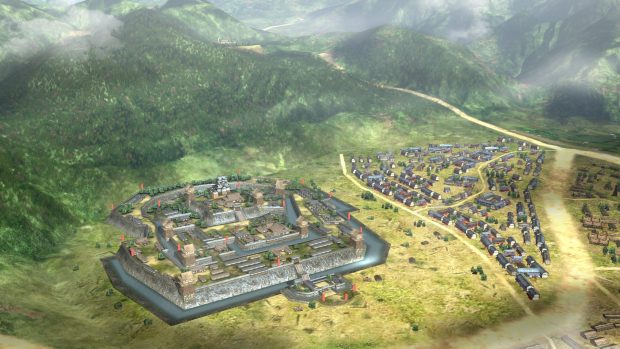 The attention to detail is absolutely insane. The graphics are really good. It’s hard to believe it only took Tecmo Koei just two years to develop a game with this level of detail. There is also dual audio available, for those of you that prefer to play with the original Japanese voices. You can customize the game’s difficulty to your liking or you can use the pre-set difficulties for each scenario. There is a ton of content in this one, and after writing my Nobunaga’s Ambition: Sphere of Influence – Ascension Review, I can easily recommend that you get the game today. If you’re looking for a complex and robust strategy game, this is the one you need!

[review
pros=”Great Voice acting.
Excellent music.
Lots of depth.” cons=”Very complex game that is not for everyone.” score=91]

Disclaimer
This Nobunaga’s Ambition: Sphere of Influence – Ascension review is based on a PS4 copy provided by KOEI TECMO America