Shadwen is an interesting PlayStation 4 release from Frozenbyte. Youâ€™re probably familiar with the studio with thanks to the Trine trilogy. Theyâ€™ve not poured their efforts into releasing a stealth/action game. For this one you take control of an assassin on a quest to kill the King. Want to learn more? Then read our Shadwen review!

The assassinâ€™s name is Shadwen â€“ hence the name of the game. Sheâ€™ll get to meet a girl named Lily during her assassination attempt. The game actually starts you with the little girl so that you can get the hang of things. Turns out that Lily was very hungry. Since she heard there was an apple tree in the Chapel Garden, she made her way there. Youâ€™ll be taught to remain unseen to avoid the many guards. This is a valuable lesson that will be used during the entire game. 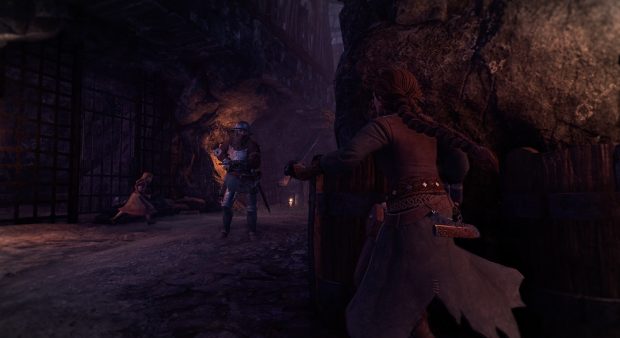 The gameâ€™s controls are very simple. You move around with the left analog stick. As soon as you stop, time stops as well. The X button allows you to jump. The Circle button will allow you to sneak around. You can drag a body by pressing the Square button to remove it from plain view. You can select items with the left and right inputs on the D-Pad. The up direction will wind your rope, and the down direction will unwind it. 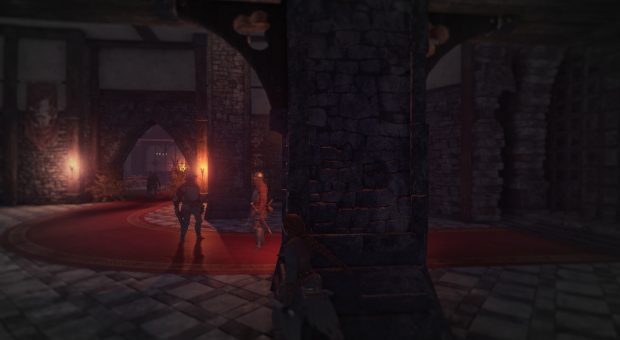 In case you need to go back to a previous moment, you can hit the L1 button to rewind time. This ability can allow you to rewind all the way to the start of a chapter. The R1 button is used to pass the time so that the world around you can continue to move even if youâ€™re standing still. Finally, the R2 button will allow you to stab your target. 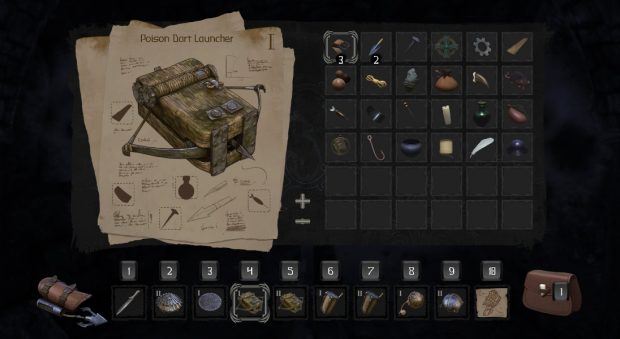 If at any point you are spotted, it is game over â€“ simple as that. Once that happens, youâ€™ll need to press and hold the L1 button to rewind time to give it another go. There will be a lot of trial and error during your time with the game. Every mistake you make will allow you to learn how to keep that from happening again. Every now and then youâ€™ll need to hide in bushes or haystacks. Why? So that you can wait for a patrolling guard or two to go away so that you can continue unseen. Youâ€™ll also need to push some objects out of the way. You have to do this carefully, or the noise might attract some of the guards. Sometimes you can use this to distract them and lure them out of your path. 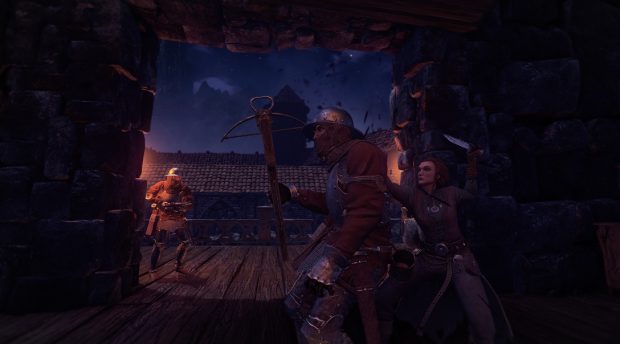 Once youâ€™re in control of Shadwen, your first task will be to find and loot all treasure chest in your path to find crafting schematics for a grappling hook as well as the necessary parts to make said item. Two belts, one rope, and a pointy metal head later, youâ€™ll gain access to a very useful item. Youâ€™ll use the grappling hook to swing between platforms, which is great for staying out of the way of guards. 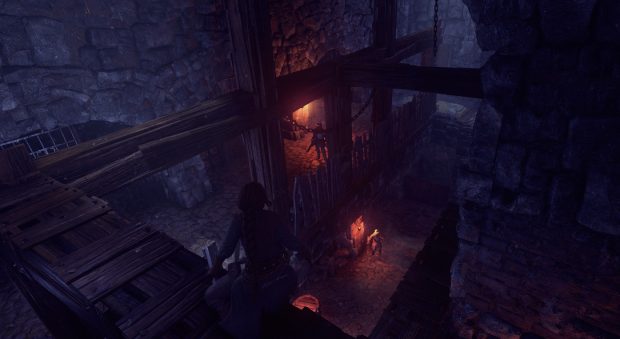 Youâ€™ll eventually reach the end of the final part of Chapter 2 and find Lily being bullied by a guard. You can then decide to either help Lily by distracting the guard so it moves out of the way, or by stabbing him to death. Either way, Lily will decide to join you since she has nowhere else to go, and Shadwen will reluctantly agree as long as the little girl accepts to do as sheâ€™s told. It is then that the real adventure begins. 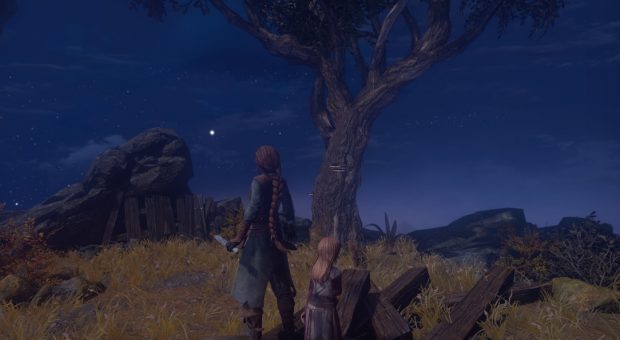 Trophy hunters will be happy to learn that this one has a Platinum trophy. To get all trophies in as few playthroughs as possible, I suggest that you first do a no-kill run. For this, you are not allowed to kill any of the guards, either directly or indirectly. After doing this, youâ€™ll get several trophies â€“ one for each chapter â€“ for not killing any guards. Youâ€™ll then get to choose to spare or kill the king â€“ each leads to one ending and trophy. You then do chapter select for each chapter and focus on killing every single guard. This will, in turn, unlock several trophies for killing every guard in a chapter, and youâ€™ll then get another trophy in the end when you kill the King. Overall youâ€™re looking at around 10 to 12 hours in total to get your Platinum trophy. 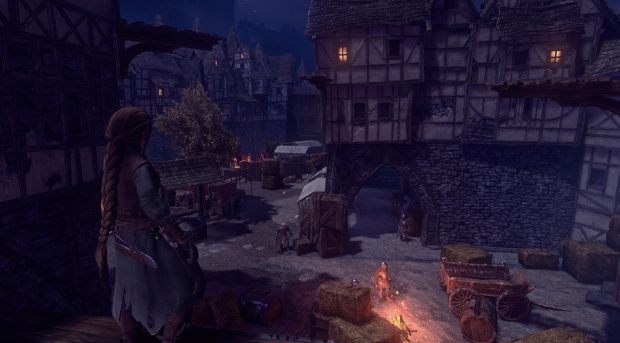 I had fun with the game for my Shadwen review. The graphics are great and other than a few instances when I had a hard time doing a couple of sections with either stealth or kills, I can definitely recommend this release. The time stop/rewind mechanic changes the way youâ€™ll approach this stealth/action game. It is interesting to see Frozenbyte work on a new IP, and I canâ€™t wait to see what the studio does next.

Disclaimer
This Shadwen review is based on a PS4 copy provided by Frozenbyte.

[Beyond PlayStation] Plenty of Fishies Review