What Does Rez Infinite Look Like When Played On PS4 Pro? 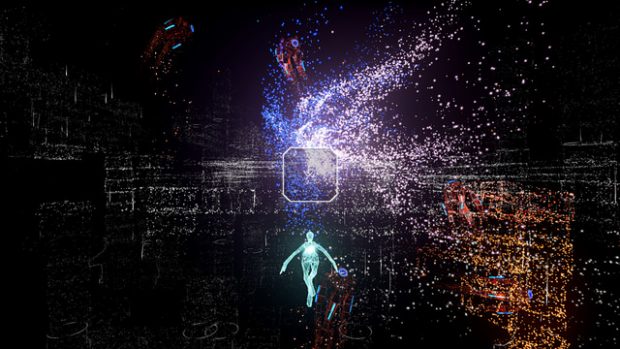 With the PS4 Pro out in a few days, we have had the chance to check out how some PlayStation 4 games will be taking advantage of its extra power under the hood. This time around we got a chance to check out Rez Infinite in 4K. AS you can probably imagine, the upgrade is considerable! You can click on any of the images in this post to be taken to a full 4K resolution version, so get to it! 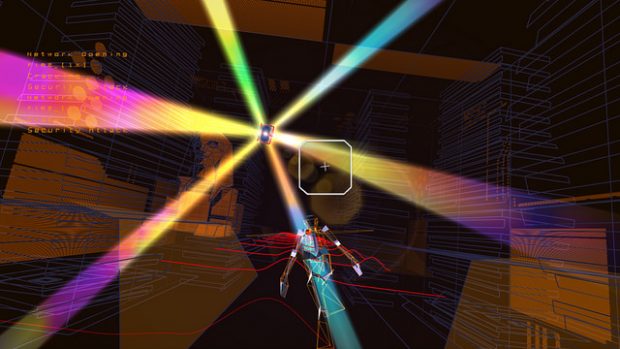 Similarly, those of you who have PS VR hooked up to your PS4 Pro might notice Area X looking a little different than youâ€™re used toâ€”thatâ€™s because the image being passed along to each of your eyes is being rendered at a higher resolution (1920 x 1080, instead of 1440 x 810 on a standard PS4), before being passed to the PS VR headset. Even though the final resolution itâ€™s displayed at on the headset in the same either way, the extra rendering from the PS4 Pro makes a difference: each particle looks a little more clear, a little more solid, adding up to objects and enemies that look more distinct and â€œreal,â€ whether close-up or at a distance. 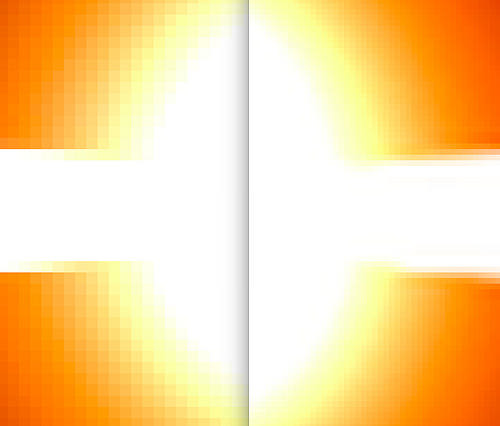