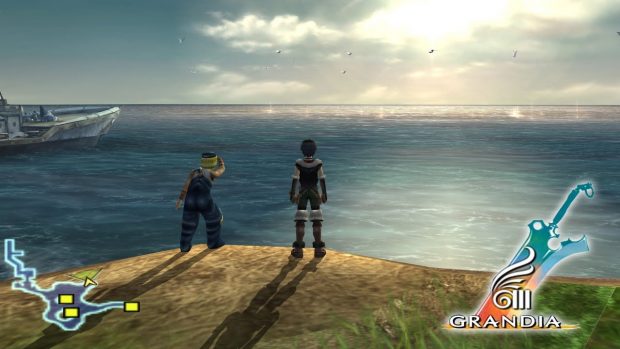 Grandia III is a PS2 RPG from the year 2006. It was available right between other huge releases like Final Fantasy XII, Rogue Galaxy and Kingdom Hearts II. This game fell hugely under the radar because not many people knew the franchise.

I want to mention I bought Grandia III back in the day on my PlayStation 2 – and completed it. I noticed it was available for the PlayStation 3 on the PSN as a PS2 Classic. This is essentially the original PS2 game running on a software emulator within the PlayStation 3. This is not a remaster – it’s not like the ones we’re getting on PS4. It is literally the original game. This is great for gamers who donâ€™t have a PS4 since that means every PS3 console owner can play it. Remember, only the first batch of PS3 consoles were able to play actual PS2 discs! 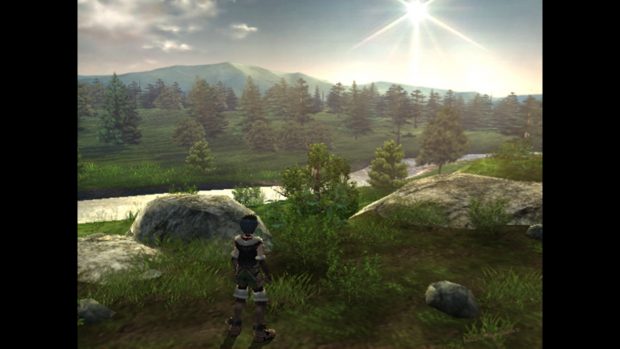 In Grandia III you follow Yuki, a young boy who dreams of building and flying a plane through the ocean. Grandia III is set in a semi-medieval world where planes aren’t yet mainstream. Back then I the graphics and the truly fantastic soundtrack grabbed my attention. I got to play the first hours yesterday on my PS3, and I the game has aged nicely. Other than the gameâ€™s low original resolution (which is upscaled to 720p), everything was solid. The voice acting is also great and the characters do feel alive.

The battle system also aged very well and is still a blast to play. The first fights are tutorials which explains the mechanics, but after the first hour of gaming, the battle system is already completely unlocked. Grandia III’s battle are really a blast to play and one of the highlights of this underrated gem. The various cut-scenes are also very well done and there aren’t any loadings. 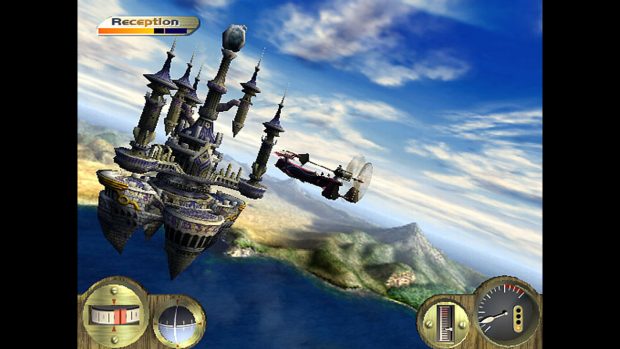 Final Thoughts
I originally finished this gem in around 40 hours, which felt like the perfect length for adventure. The only thing I would complain is that once the game is cleared, that’s it – there is no end game content.

Replaying Grandia III on my PlayStation 3 is the throwback I needed before playing other great releases which are releasing over the next month or so.

I highly recommend Grandia III, which is available at a PS2 Classic budget price on the PSN.

Have You Pre-Ordered The Atelier Shallie Plus: Alchemists Of The Dusk Sea Limited Edition?