Cladun Returns: This Is Sengoku! Limited Edition Coming To Vita And PS4 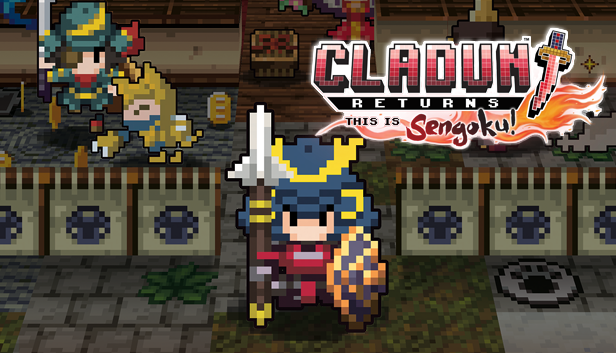 NIS America has announced they’ll be bringing Cladun Returns: This is Sengoku! to PlayStation Vita and PlayStation 4 in Spring 2017. The latest entry in the long-running Cladun series will allow players to meet classic heroes from Japan’s Sengoku Era and help the souls of the dead. Be sure to check out the game’s teaser announcement trailer below to see what you’ll be playing next year. Oh, and don’t forget you can now pre-order its PS4 Limited Edition!

Set in Japanâ€™s Sengoku Era, you wake up in the mysterious land of Arcanus Cella where the souls of the dead gather as they await reincarnation. However, some souls have unfinished business that needs to be settled before they can reincarnate. As the player, you will assist these souls by traveling to real-world locations in feudal Japan and fighting your way through dangerous dungeons filled with monsters and traps. 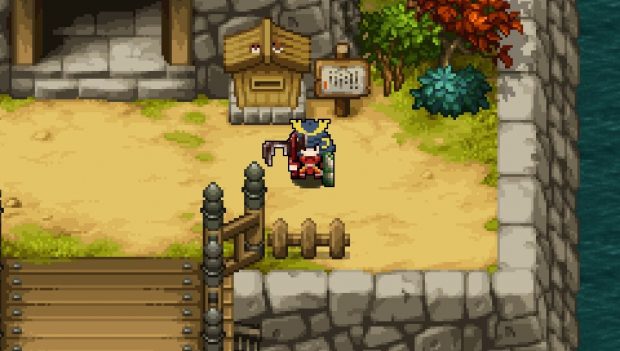 Pixel-Perfect Customization â€“ Design your characterâ€™s appearance and equipment down to the individual pixel with the pixel editor! Once youâ€™re done, share the data to let other players add them to their own game!

Magic Circle Power â€“ With the Magic Circle system, your allies can empower and protect your character! Assign artifacts and arrange them into formations to maximize your power and abilities.

Madcap Multiplayer â€“ Team up with your friends in Co-op Mode to take on dungeons, or compete in Versus Mode to collect the most points! Speed-run lovers can also try to secure a spot in the online leaderboards by clearing dungeons as fast as possible! 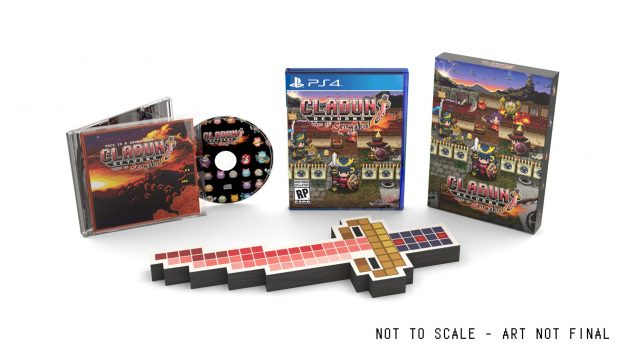 What’s in the box? The Limited Edition includes the following: 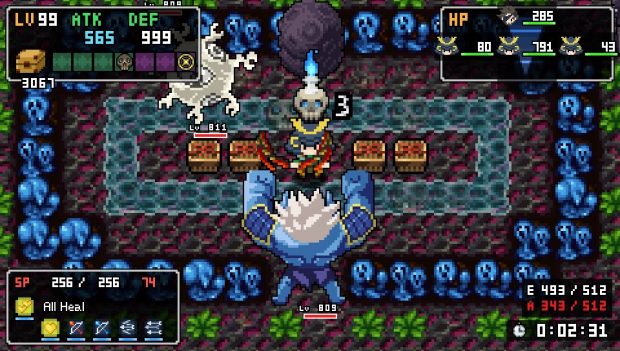 Be sure to stick around at PS3blog.net where we’ll bring you news and reviews for all NIS America releases! 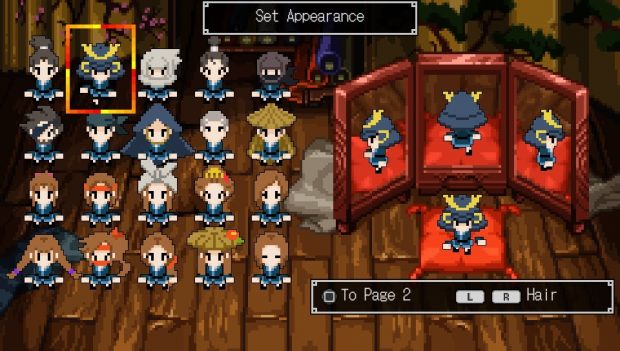 [Beyond PlayStation] Pirate Pop Plus Review