Danganronpa Another Episode: Ultra Despair Girls Is Coming To PS4!

The very entertaining Danganronpa Another Episode: Ultra Despair Girls will be making its way to the PlayStation 4! That’s right, NIS America got in touch with us to announce they’ll be porting the game to PS4 for a Summer 2017 release. Check out the game’s trailer below, and click after the break for a gallery of brand new PS4 screens!

Komaru Naegi is a normal girl, the kind you can find anywhere. She was taken from her family and imprisoned in an apartment during The Tragedy. Even after a year and a half, she has not managed to escape. Komaru has almost completely abandoned hope and has grown to accept her imprisoned life. But one morning, she was forced to learn an even deeper despair when someone suddenly broke down her front door. But it wasn’t a hero or a savior…

After escaping from the merciless Monokuma, Komaru is surprised to see the outside world, a world she hasn’t seen in one and a half years. It has become a world of despair, where children controlling Monokumas ruthlessly hunt down adults. Her only hope of survival is the Hacking Gun, given to her by a mysterious stranger, and a girl by the name of Toko Fukawa 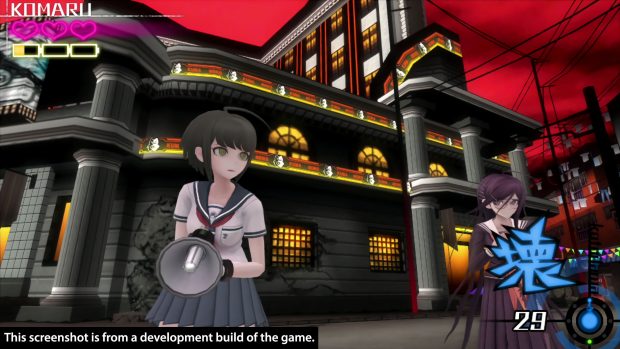 Our Two Heroines â€“ The protagonists of this adventure are two girls, Komaru Naegi and Toko Fukawa. They meet under strange circumstances in Towa City, a city ruled by despair, and end up unlikely traveling companions. Komaru, with her megaphone-like Hacking Gun, and Toko, with her other personality Genocide Jack, are ready to face any assault despair sends their way.

Hacking Gun â€“ The Hacking Gun is a special weapon that can shoot 8 different kinds of Truth Bullets including “Move,” “Dance,” and “Break.” Each bullet has a unique effect on Monokumas, and some even interact with the environment. In addition to taking down Monokumas, there are also puzzles, riddles, and rewards for exploration.

Towa City â€“ Towa City, the setting for the game, is ruled by Towa Group, a global IT corporation with cutting-edge technology. The town is built on an island of reclaimed land, and includes Towa Group’s head office, skyscrapers, factories, and businesses. Towa Group is widely respected for contributing to the effort to rebuild the world, most notably by developing the air purifier that has been effective at cleaning the air after The Tragedy.

Monokumas and Monokuma Kids â€“ White and black bear-shaped robots, also known as “Monokumas,” have suddenly appeared in Towa City to attack adults. In addition, children wearing Monokuma helmets called “Monokuma Kids” have been rioting and terrorizing the adults in the town alongside the Monokumas. 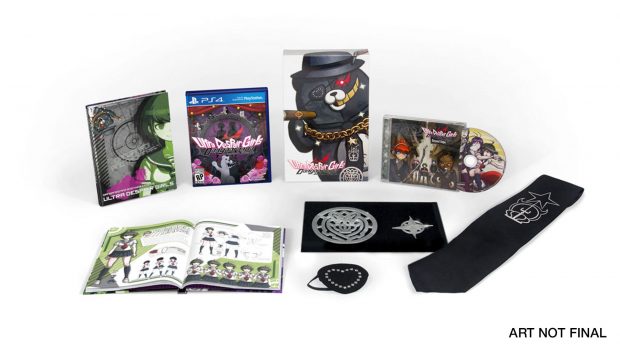 The Limited Edition for Danganronpa Another Episode: Ultra Despair Girls, which you can pre-order at this link, includes: 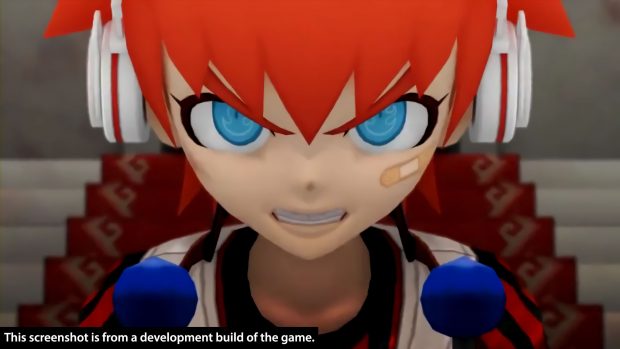 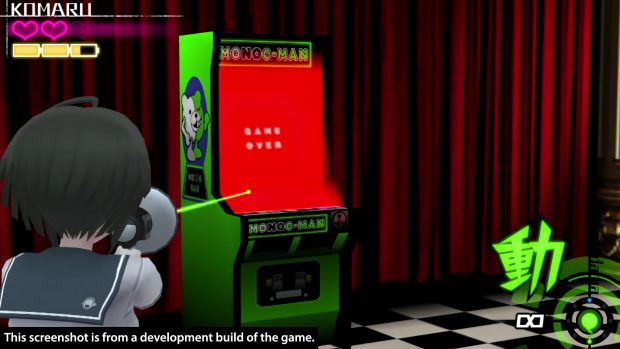 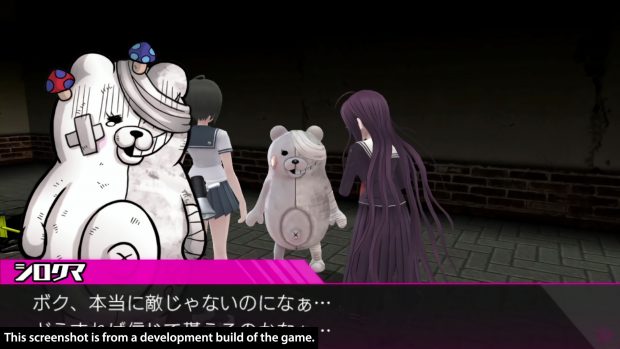 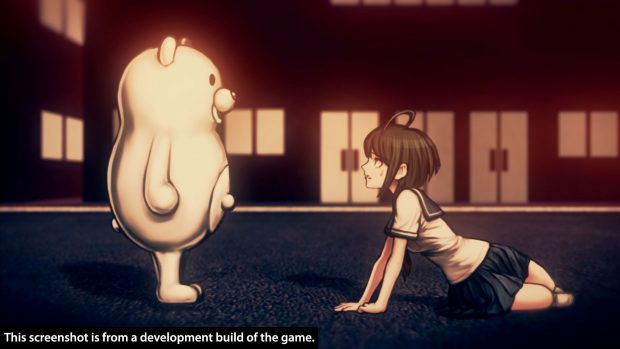 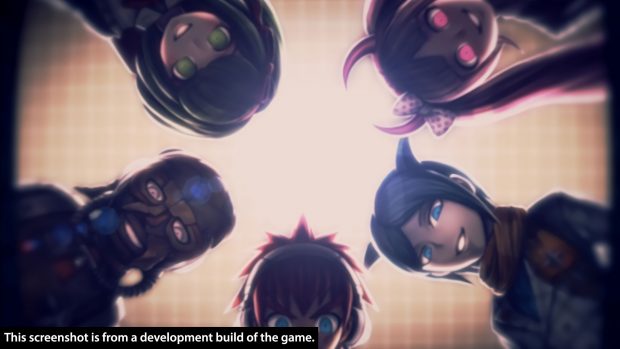