10tons is releasing Neon Chrome on PS Vita today. This fast-paced and hectic cyberpunk shooter adds some roguelike elements to its formula for what seems to be a very fun ride! We’re currently playing the game to bring you a review, so be sure to stick around at PS3Blog.net for that! And for now, here’s the game’s release trailer and some new screenshots to give you an idea of what to expect from this portable release. 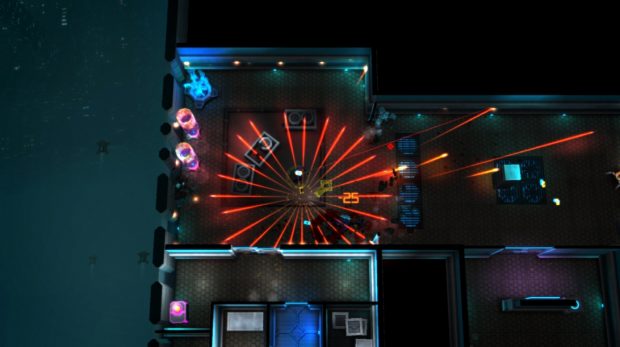 Blast your way through walls with guns and cybernetic abilities and try alternate approaches with different roles like the Assassin, Corporate Soldier or the Cyber Psycho. Upgrade your character stats, discover new cybernetic enhancements and build up strength to finally face the Overseer. Every death is a new beginning â€“ the path to defeating the Overseer is never the same. 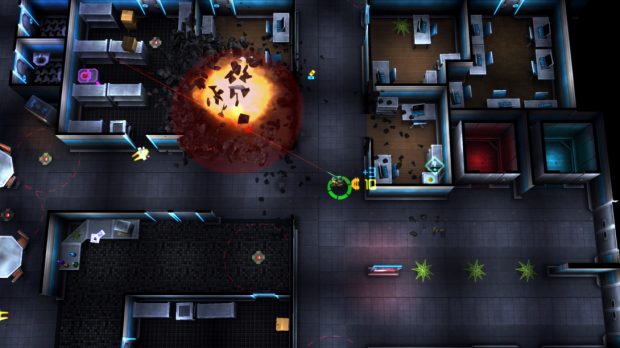 Perk system in the form of cybernetic enhancements

Over a dozen weapons 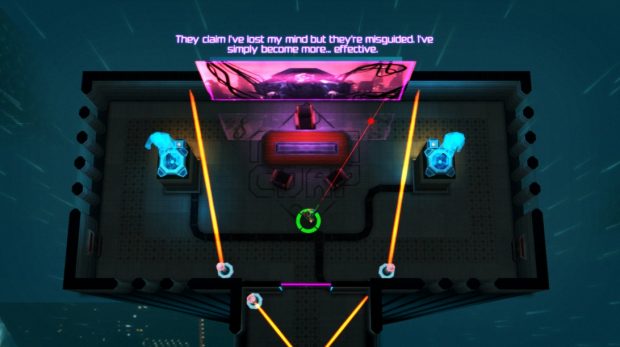 We definitely like what 10tons is trying to do with this portable release, so be ready to read our review very soon! 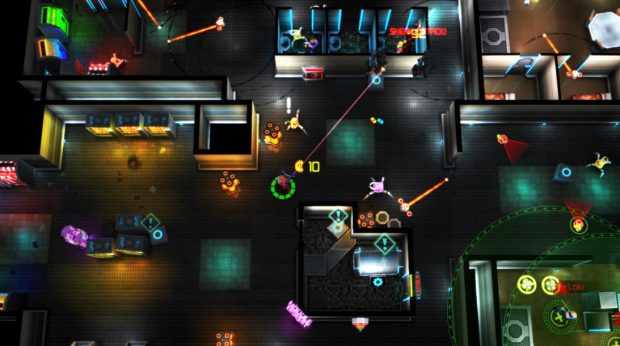 What did you think of the game’s trailer? Is this the type of game you want to play on your PlayStation Vita? Let us know in the comments below!