Neverending Nightmares is a psychological horror video game from indie developer Infinitap Games. The game came to be after developer Gilgenbach was inspired to create a game that takes some cues from his own struggles with obsessiveâ€“compulsive disorderâ€¦ depression. You can probably guess how the game goes after reading that description, right? Come read our Neverending Nightmares review to learn more! 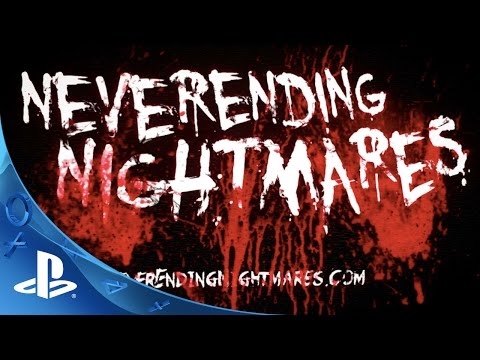 The game places you in control of one Thomas Smith, an individual who is having a hard time escaping from his nightmares. After seeing the trailer, you now have a good idea of what youâ€™ll expect from this release. Itâ€™s certainly not for everyone since the gameâ€™s theme, imagery and setting are bound to rub some of you the wrong way. 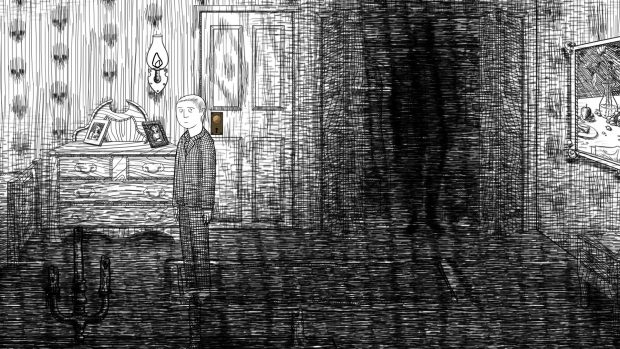 There are only two things you can do in the game: run as if your life depended on it (it usually does), or interact with objects. As you can tell from the gameâ€™s trailer and the screens in this review, the game is presented in black and white. The exception to this are the objects you can interact with. If something has color, then you better interact with it. Other than that, you only need to know that you can move around with the D-Pad or the left analog stick. 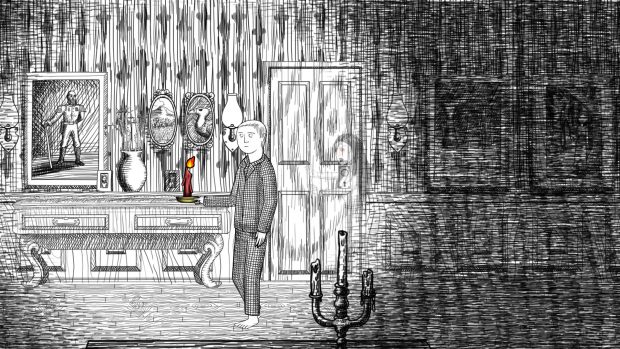 The game begins with Thomas waking up after a nightmare in which he sees his sister, Gabby, bleeding to death after being stabbed. That certainly sets the mood for the rest of the game, right? Youâ€™ll spend the rest of your time with the game going from nightmare to nightmare, trying to make sense of things. Is this real or is everything happening inside of Thomasâ€™ crazy head? 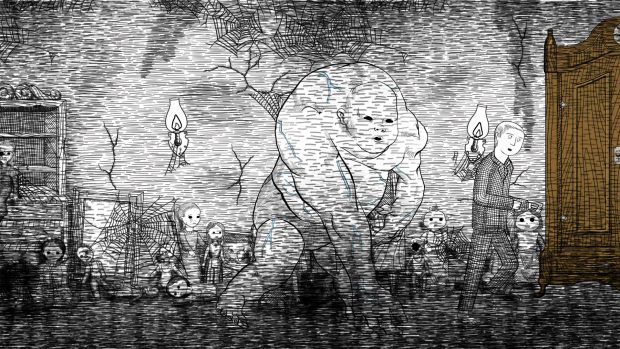 I canâ€™t talk about the gameâ€™s story any more or else Iâ€™d ruin the experience for you. All I can say is that if your DualShock 4 is vibrating, you better find somewhere to hide, and fast. If you donâ€™t, youâ€™ll certainly regret it, big time. Is that clear enough for you? Oh, and one last thing: if you think youâ€™re safe, you probably arenâ€™t.

Trophy hunters will be happy to learn that the game only has four trophies, and that they can be obtained in roughly 3-4 hours at most. Since the game doesnâ€™t have many trophies, youâ€™ll be giving your trophy score a nice boost thanks to the three Gold and lonely Silver trophies youâ€™ll unlock. 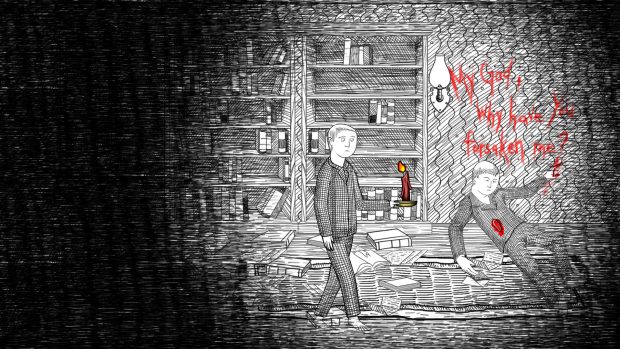 Fun is not a word Iâ€™d use to describe what I felt during my time with the game for my Neverending Nightmares review. Stress, panic, and shock certainly fit the bill. This is a game that youâ€™re either going to love or hate, especially since it features three endings thanks to branching paths during some of the nightmares. I do think you have to play this one for the experience since itâ€™s unlike anything I have played before.

[review
pros=”Unique premise.
Interesting art style.” cons=”Game is most certainly not for everyone due to its topic.” score=80]