Anima: Gate of Memories from developer Anima Project and publisher BADLAND GAMES is a third person action RPG on PlayStation 4 with plenty of content to keep you busy. The game was funded thanks to a successful Kickstarter campaign, and after a delay or two, it finally released on Sonyâ€™s home console. Was the wait worth it? Come read our Anima: Gate of Memories review to find out!

The game tells the story of the Bearer of Calamities, a powerful female warrior, and Ergo, an enigmatic creature trapped inside a book. The gameâ€™s first 20 minutes or so function as its tutorial, teaching you the basics of the game. You walk around with the left analog stick, and jump with the X button â€“ youâ€™ll double jump if you press the X button again while in the air. You can attack with the Square, Triangle and Circle buttons as you combo the different attack types each one triggers. The R2 button will allow you to dodge attacks, and it can also help you to recover after being hit. The L1 button will send the Bearer flying towards a near enemy to deal some quick damage. Youâ€™ll eventually be able to switch between the Bearer and Ergo by pressing the R1 button, and youâ€™ll need to use both if you are to survive. When one is seriously injured, you should switch to the other one before it is too late. 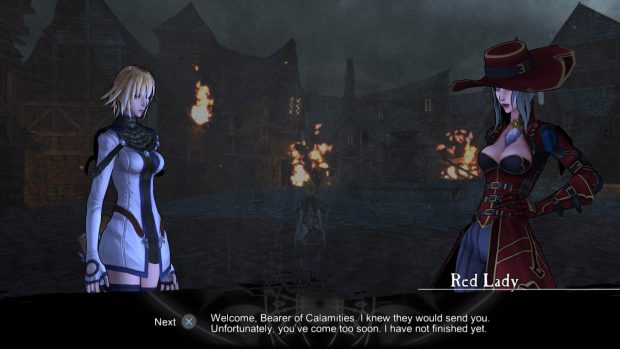 It wonâ€™t take long before you run into your first battle. As you fight you need to be aware of all the enemies around you â€“ the mini-map on the corner of the screen helps with this. You have a stamina bar you should keep an eye on because every attack you launch consumes part of it. And if youâ€™re not careful and donâ€™t time your combos right, you might find yourself in a dangerous situation. If you can fight your enemies and defeat them without being hit that much, youâ€™ll be able to increase a multiplier counter that will grant you a bonus for the game. 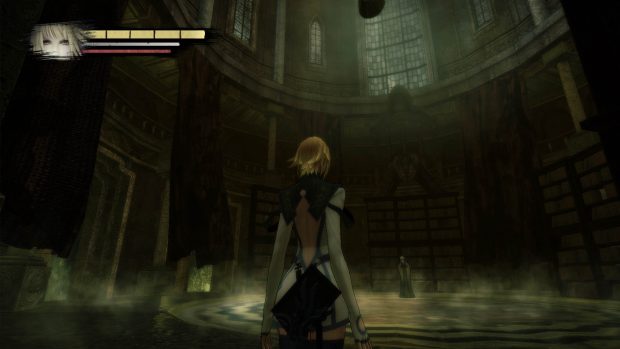 You should break every object you find in your journey so that you can collect the energy it contains. And you should also explore each area in full so that you can find all items it hides. You can set consumable items to one of the directions of the D-Pad to function as a hot key, making it possible to activate them in the heat of battle. Youâ€™ll also find weapons and artifacts that will help to boost your stats (combat, magic, critical, defense, etc.), so be sure to equip new things as you find them. 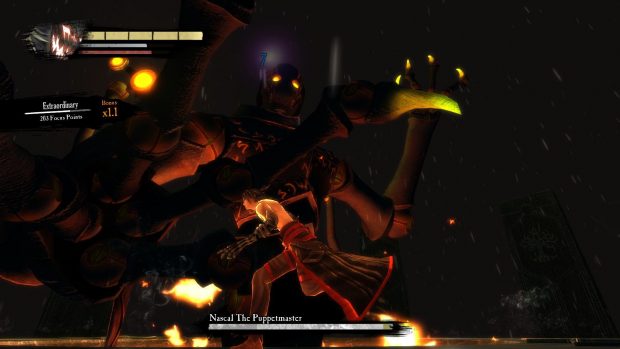 When you level up, youâ€™ll gain skill points you can distribute in the gameâ€™s Skill Tree. There are two types of abilities to unlock – passive skills which are activated innately and active skills which must be assigned to a character. On top of this, youâ€™ll also unlock bonus stat upgrades as you unlock new skills. These bonuses will give you a boost to your combat, magic, critical, life, Ki and Mana stats. Each character has its own Skill Tree, so if you plan to unlock everything in each one youâ€™ll be spending a lot of time with the game! 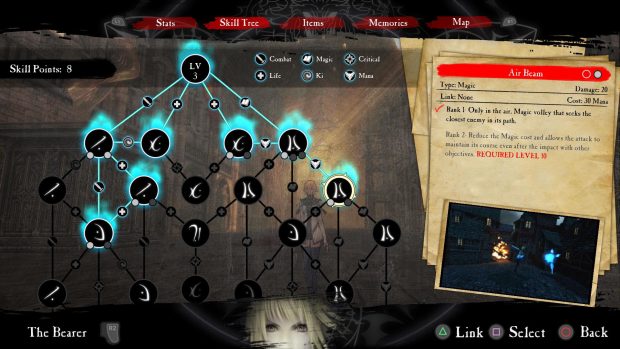 The game includes a full trophy count with a Platinum trophy, and youâ€™ll need to complete the game at least a couple of times to be able to unlock all trophies. The game features five different endings, but you can use a handy save near the end to trigger at least a couple of them. On the brightside, there are only a few missable trophies â€“ but if youâ€™re careful and not kill any prisoners, youâ€™re good to set. The list includes a nice mix of plenty of Silver and Gold trophies with a few Bronze thrown in for good measure. 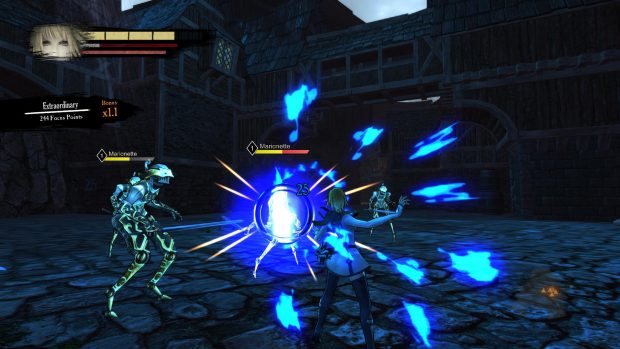 I liked my time with the game for my Anima: Gate of Memories review. Itâ€™s a fun action-RPG with solid gameplay mechanics and an interesting story that you should definitely try on PlayStation 4. I look forward to seeing what the studio does next. Who knows, we might get a sequel to this one!

Disclaimer
This Anima: Gate of Memories review is based on a PS4 copy provided by BADLAND GAMES.

Bethesda Pinball Out Today On PlayStation 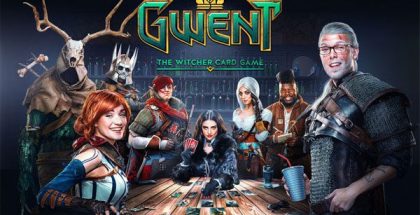