The Huntsman: Winterâ€™s Curse is a video game tie-in for the movie The Huntsman: Winterâ€™s War. It was developed by Desert Owl Games, and it has now made its way to the PlayStation 4. This is a turn-based RPG with a very interesting look. Is this a game you should play or one to avoid? Come read our The Hunstman: Winter’s Curse review to find out!

After an old lady narrates the setup for the gameâ€™s story, you gain control of Elizabeth. She sets out on a quest to find her brothers who have gone missing. After a few minutes of story, you are thrust into your first proper fight, which serves as the gameâ€™s tutorial since youâ€™re always either reading or battling. 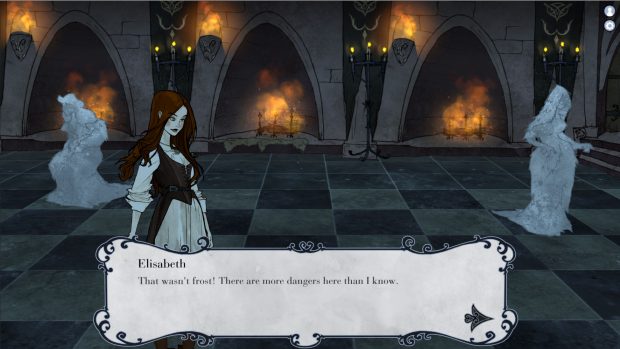 Fights are turn-based and require that you use cards to battle. At the start of a fight, youâ€™ll be dealt a set of cards to play. Each card represents a move, and some even have and effect tied to them. Said effect might, for example, stun an enemy, which is very useful. The equipment you set for your characters will determine some of the cards youâ€™ll gain access to, so do keep that in mind. 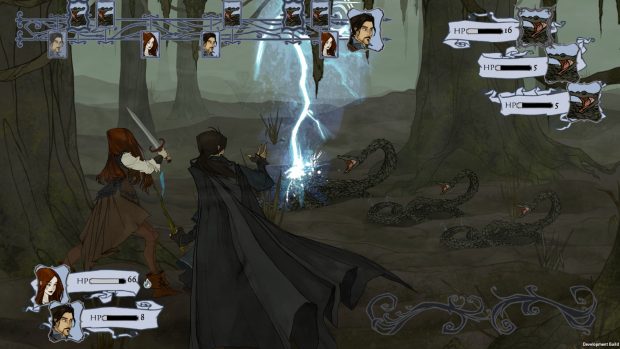 The game is fairly linear, as you are pointed from one location to the next, with only a few options for you to complete sidequests away from the main story. Main quests are displayed with a green exclamation icon. You can move around the map with the left analog stick towards your next target, but thatâ€™s pretty much it. There is no exploration per se in game, but at least completing the sidequests provides you with extra items.

During fights, I suggest that you first focus on defeating the enemies with the lowest HP â€“ if you have a card that attacks all enemies, it will certainly help. While enemies with low HP wonâ€™t do much damage, they usually appear in groups along with stronger enemies, and when all weak enemies attack each turn, they can overwhelm you and end up doing a lot of damage. 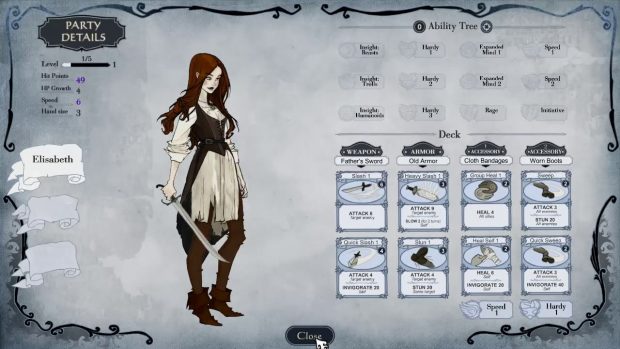 The bad news for trophy hunters is that this one does not feature a Platinum trophy. Instead, the game has ten trophies in total: five Bronze, four Silver, and one Gold. The good news is that all trophies are story related and, therefore, are unmissable. 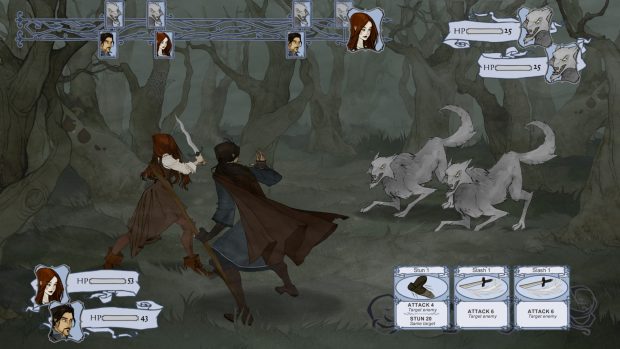 If youâ€™re looking for a streamlined turn-based RPG to play on PlayStation 4, then this is a good option. The price is right for the amount of content on offer, and the strategy elements will keep you on guard during every fight. If this is the type of games weâ€™re getting from now on as movie tie-ins, then Iâ€™ll certainly be happy!

[review
pros=”Fun turn-based gameplay.
Interesting art-style.” cons=”Might be too linear for some.” score=80]

Disclaimer
This The Hunstman: Winter’s Curse review is based on a PS4 copy provided by Desert Owl Games

Save Big With Week 1 Of The Holiday Sale!