Leuvision went to Kickstarter in April 2014 to secure the funding needed to develop a full Wii U exclusive game called Twisted Fusion. Two years later the team has finally delivered on their promise after successfully achieving a little over Â£4,000 in total back during the Kickstarter campaign. Is the game any good? Is it worth your time and money? Come read our Twisted Fusion review to find out!

Twisted Fusion is a mix of genres rolled into one. You’re getting a platformer/RPG with some Metroidvania elements thrown into the mix. You control Cora, a girl who goes out to play with her friends with some harmless water pistols when all of a sudden she and her friends are transported to another dimension! This new area is called Evan and is full of nasty creatures such as mosquitoes, slimes and more – turns out they’re weak to water, so Cora wields her water pistols as she searches for a way to return home. 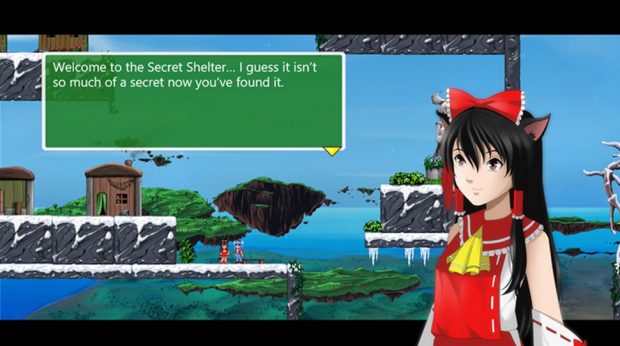 To do this, you must recover the Sun Stones. You can find these mystical stones in the towers in Evan which serve as the dungeons for Twisted Fusion. The game takes place in a 2D connected world with several areas that can only be accessed after you gain new abilities. Cora and her friends Erika and MiSha all wield dual water pistols, with infinite ammo, so if you see an enemy shoot fast and shoot early!

Twisted Fusion has a Day and Night cycle, and that means enemies will spawn according to the time of the day – some only spawn when it is night time and others when it is day time. If night time is a little too scary for you, fear not because you can fast forward time by using your smartphone. One look at the screen, and you’ll realize it’s pretty much set to look a bit like Windows with various apps at your disposal. 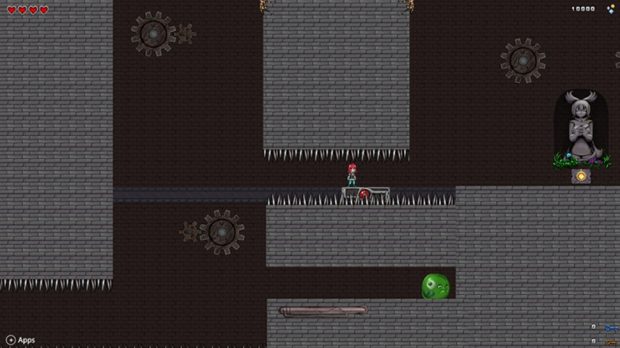 Time is not the only thing you can fiddle with since you can also fast travel between save statues, raise monsters to fight in arenas, upgrade your characters, and unlock characters to swap with! All of this from the comfort of your in-game smartphone. The apps featured in the game is a nice bonus, and it certainly made for a more fun game! 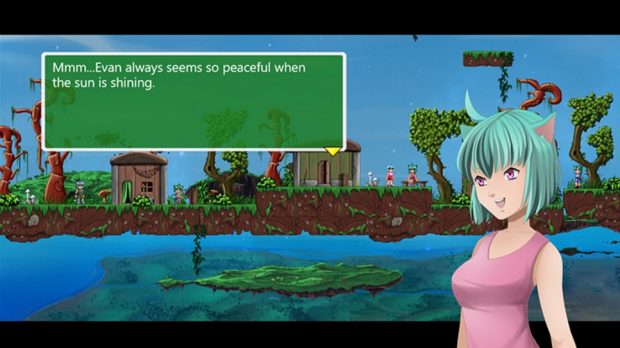 Your smartphone also has a very handy tool: a difficulty slider! With this you can change the game’s difficulty on the go at any time – the maximum difficulty is nine. The advantage of increasing the difficulty with the slider is that you get more coins from the enemies you defeat. Just be sure to not increase the difficulty when there are too many enemies attacking or you’ll be overwhelmed! 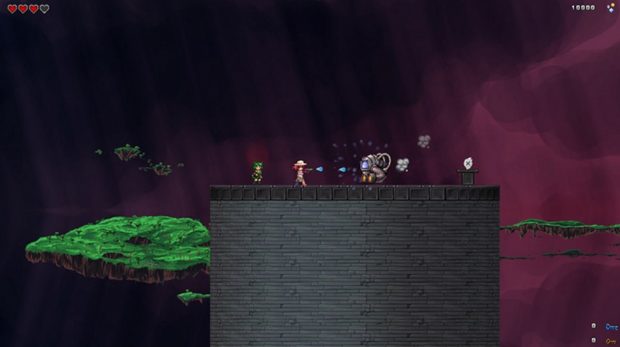 The game offers many side quests and plenty of secrets to find that hide awesome rewards, so it is worth seeking out. Your smartphone will keep count of how many sidequests you’ve completed, how many treasure chests (and of what type) you’ve found already, and more. 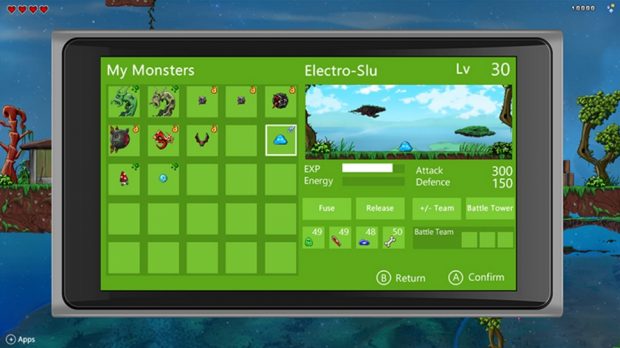 Overall Twisted Fusion is a very fun game with plenty to do. While the game is fun, there’s certainly room for improvement if Twisted Fusion 2 (perhaps for the Nintendo Switch) is currently in the works. I really liked the concept of the game, as well as the massive amount of content it has to offer. Just the monster raising/training/fighting portion of the game could be an entirely separate release!

Save Big With Week 1 Of The Holiday Sale! 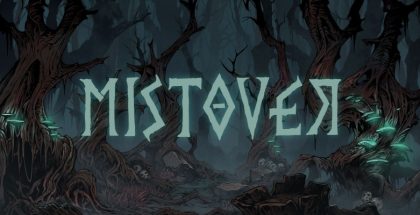 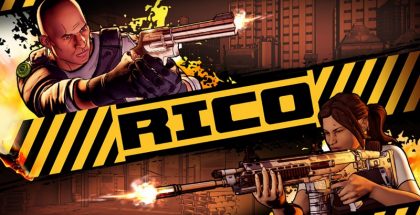 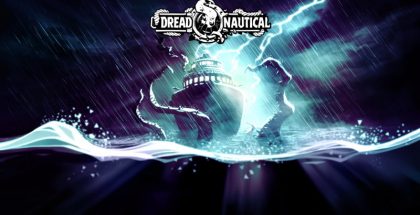