If you liked the excellent Valkyria Chronicles (which you should), and wanted a new game in the same universe that was more action oriented instead of turn-based, have I got a game for you! SEGA is hard at work on Valkyria Revolution, a new entry in the beloved Valkyria universe. The game is coming to PS Vita as a digital release in 2017. It will also be available digitally and physically on PS4. 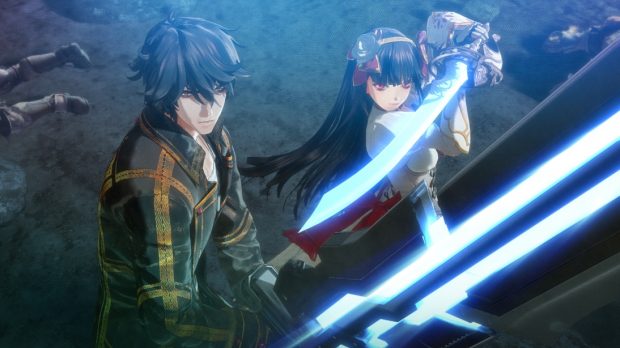 SEGA Representative John Hardin had this to say about the game:

Valkyria Revolution shows how a single spark can ignite the inferno of war. Five lifelong friends consumed by personal revenge plunge an entire continent into a terrible war, sacrificing the lives of countless innocents for a cause based on twisted half-truths and outright lies. This â€œCircle of Fiveâ€ use their combined political and military influence to motivate their small, economically blockaded homeland to rise up as a powerful resistance against imperialist oppressors.

Will the Circle of Five be remembered as heroic liberators, or will their selfish motives expose them as traitorous conspirators who sacrificed untold lives just to carry out a personal vendetta? 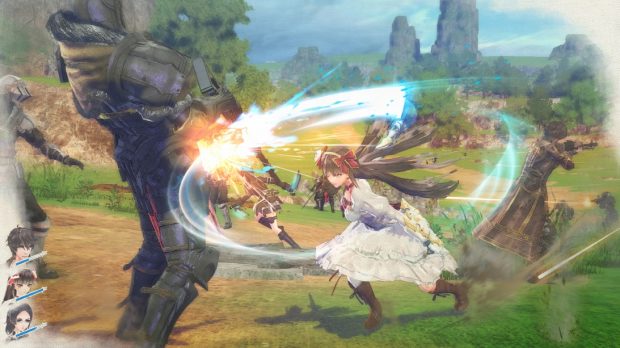 A Brush with Death – Turning the tide of battle in Valkyria Revolution is Brunhilde, one of the last of the ancient and powerful Valkyrur, magical beings with near limitless power. She’s bound by oath to the enemy forces and players will have to figure out how to defeat her.

Prepare for LeGION – Valkyria Revolution has a brand new battle system that mixes real-time combat and tactical strategy. Players can take control of the battlefield using brazen combos or cunning tactics and finding a balance between them is the key to excelling in skirmishes.

The Ingenuity of War – Through adversity comes great engineering, and with a besieged homeland, players will have upgrade their existing weapons through branching customization paths.

A New Painterly Look – Valkyria Revolution has a refined look thanks to the new Gouache rendering engine, giving the graphics a unique canvas texture.