The Magic Circle: Gold Edition from Question is a bizarre, interesting, weird and absurd PlayStation 4 release you have to play. You take on the role of the protagonist of an unfinished, buggy game that has been delayed for many, many years. Itâ€™s a surreal thing that you have to experience on your own. Come read our The Magic Circle: Gold Edition review to find out why! 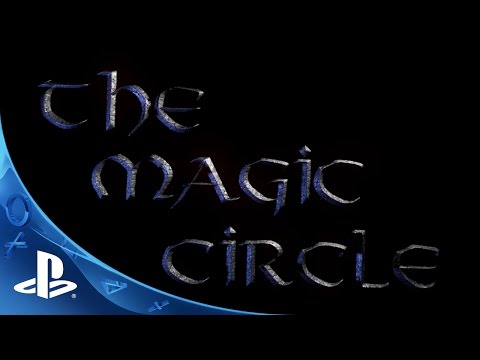 The â€œgameâ€ within this game is so broken that you can finish it in 10 minutes. Thatâ€™s right, after many years in development, the â€œgameâ€™sâ€ creator is still having trouble actually completing it and continues to remove features from the game since the company making the game is pretty much broke. He might want to take another stab at crowdfunding, but for that, he needs a semi-functional demo so that backers can trust him. 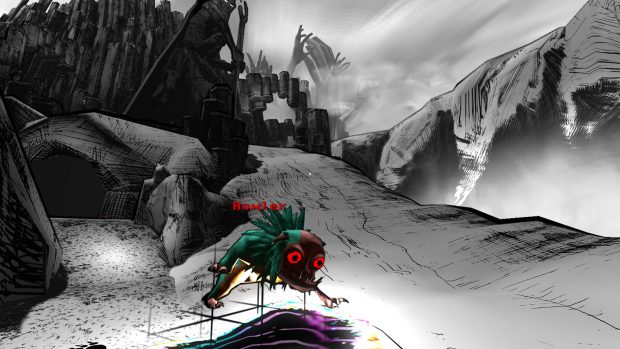 After finishing the game, you run into Old Pro who seems to be trapped in development limbo. With his help you will start to destroy the â€œgameâ€ from the inside, exploring the barren world around you as you steal the behavior and characteristics of the creatures around you to remix this unfinished world. You can use the life you steal from the cracks in the game to recover the things that the developer gods have deleted, essentially rebuilding what theyâ€™ve scraped while you tear them a new one. 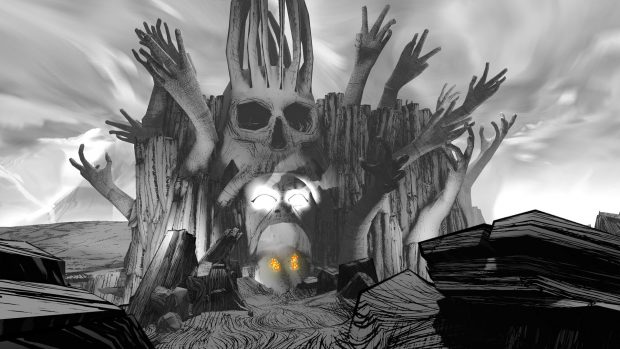 Youâ€™ll have to go against what Ish Gilder and Maze Evelyn, the two main people working on the game, add and delete in the game. They can never agree on anything, which means thereâ€™s a lot of cut content to recover! Theyâ€™ve been doing this for the past 20 years, and no matter how hard Maze tries to get fired, Ish just wonâ€™t let her have a way to finally go. It turns out that if she quits, Ish keeps all rights to Mazeâ€™s designs, voice, likeness, the works! As you can imagine, Maze just wants to ship the game to be done with it so she can escape this digital prison. 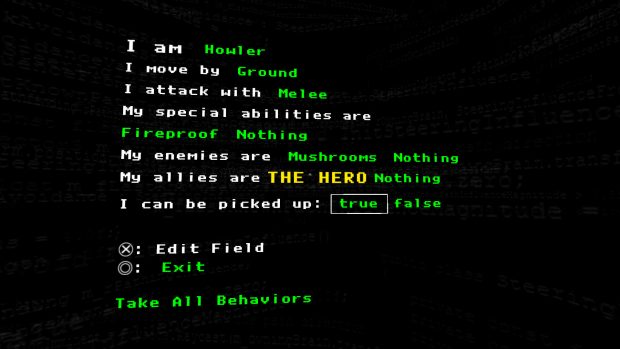 As you slowly explore the world of The Magic Circle: Gold Edition, youâ€™ll learn how to trap and edit the creatures you run into to remove their traits and change how they interact with other creatures. You can, for example, trap the first Howler you run into and remove its ground movement, thus granting you one ground movement to bestow upon anything you want while, at the same time, making the Howler stationary. You can also change who its enemies and allies are, and make it possible to pick it up and throw it as you please.

There are more abilities and skills to find as you go, as well as plenty of collectibles to find in every corner of this bizarre and unfinished realm. Development notes, developerâ€™s commentary and more await those who are stubborn enough to leave no stone unturned. 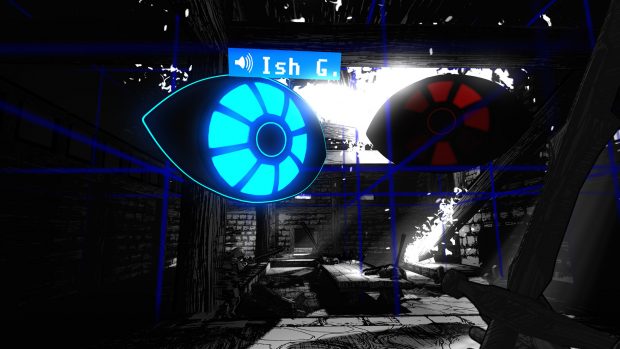 This is a very weird but certainly interesting game. Its premise is unique and manages to grab the attention of players for many, many hours. I had a lot of fun playing this one for my The Magic Circle: Gold Edition review, and I highly recommend that you give it a go on PlayStation 4. The writing is fun, the gameplay mechanics are fun, and the situations in which players find themselves are fun. Itâ€™s definitely worth a play.

Disclaimer
This The Magic Circle: Gold Edition Review is based on a PS4 copy provided by Question. 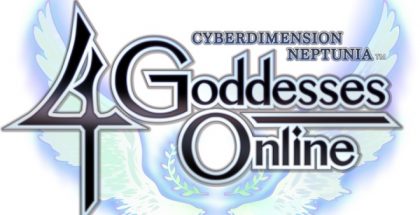 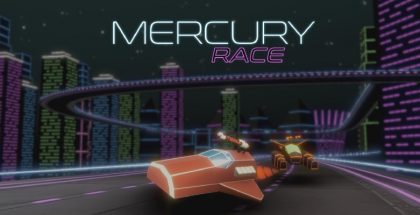