SEGA is all set for the release of Hatsune Miku: Project DIVA Future Tone on PlayStation 4! Check out the game’s launch trailer below to get a glimpse of what to expect from this massive release. And if you haven’t already, be sure to check our review for the game over at PS4blog.net!

Future Tone is a collection of two song packages each priced at $29.99: ‘Future Sound,’ a collection of songs centered around the Project DIVA games and ‘Colorful Tone’ which collects songs related to the Project Mirai games and arcade songs. For those who can’t get enough of the digital singer, there’s a special discount price of $53.99 for those who purchase the bundle containing both packages.

And if after playing the over 200 songs from both packs you still feel like you need more Hatsune Miku, you’ll be able to get a season pass for $24.99 that includes access to the three DLC packs that will be releasing one at a time on February, March and April! Or you can get each one separately as they release for $9.99. 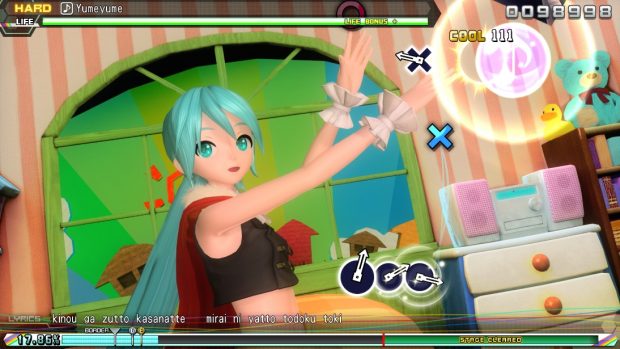 Energy to Surpass Miku Herself – As the arcade version of Hatsune Miku, Future Tone amps up the game’s speed and energy, and players will need to master a different style of control, making it the most frenetic Miku rhythm game yet.

Choose from Hundreds of Songs – With a final tally of 224 songs across both of Future Tone’s packages, the game features the most expansive collection of songs yet from Hatsune Miku and her friends.

Set the Stage – Dress up Hatsune Miku and her friends with more 340 unique costume modules and accessories across the Future Tone packages. Players who purchase both packages will get access to an exclusive feature where they can mix and match costumes and hairstyles.

Bring the House Down -Future Tone takes full advantage of the PlayStation 4 and will present all of the arcade-style action rendered in glorious 1080p/60fps. 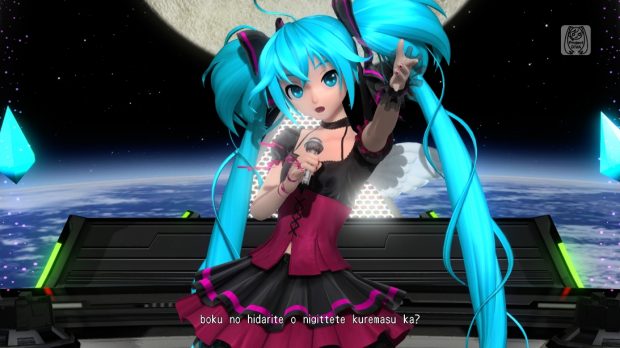