SiegeCraft Commander is a real-time strategy tower defense game, with wonderful cartoony graphics. The title can be played by people of all skill levels. If you have never played a game in the genre, this is a great starting point since the gameplay mechanics are not very complicated. The story in the game is told in a story book format, which is really nice – the pages turn as each character speaks in a conversation. Do you want to learn more about this fun release? Then come read our SiegeCraft Commander review!

The game’s tutorial is very good at explaining how the mechanics work. You will learn the basics of the game thanks to a nice step by step presentation that will allow you to quickly get an idea of how things work.

Siegecraft Commander offers three campaigns, which is quite a good amount of content for an indie release! The first two campaigns are single player, and the last campaign is multiplayer. As you can imagine, the multiplayer side of the equation is not as packed as you’d want it to be, but this will gradually change as more and more people give the game a try. 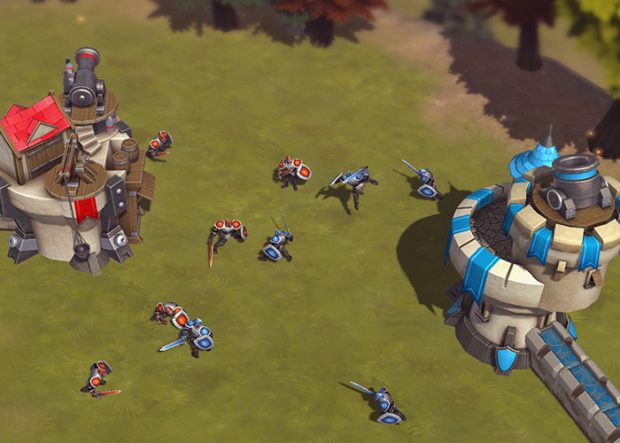 The story of Siegecraft Commander is set in a fantasy world where electrified Tesla Towers and dragons actually exist. I started out by playing the campaign of the Knights of Freemoi – their main goal is to hunt for treasure. They end up in an unknown land where the Knights very quickly established a base of operations. They soon realize there is treasure for the taking, so they get down to business… but things obviously don’t go down without a fight!

The gameplay mechanics, despite being easy and simple to use, do take some getting used too. Getting the correct aiming trajectory down can be a bit time consuming, as you will discover this early on during the tutorial.

You’ll take control of a slingshot type contraption. At the beginning you will find shooting into the tutorial rings a bit of a challenge, but once you get the hang of things you’ll be shooting exactly where you want to. Just be sure you are within range of the enemy towers because you need to take them out to progress. 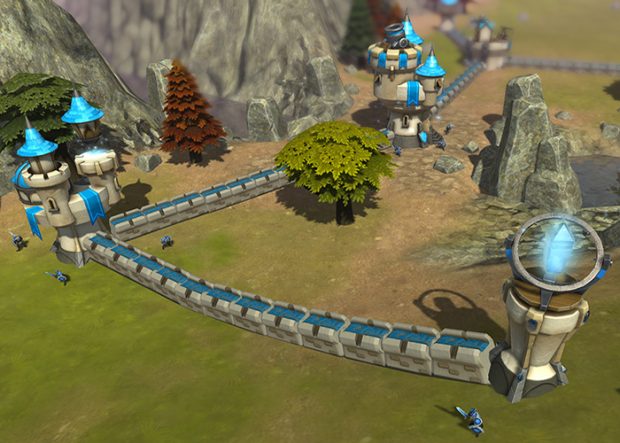 In the building menu, you have a TNT barrel which you can slingshot at enemy towers for some massive damage. Each tower will be able to withstand several hits before it disappears – and the main base tower is stronger than the rest and will require a bit more dedication.

To combat the enemy you can build a barracks tower, but they appear to have a mind of their own – their spawning is random and unlimited as long as the structure is safe, so try and build as many as you can close to enemy structures. 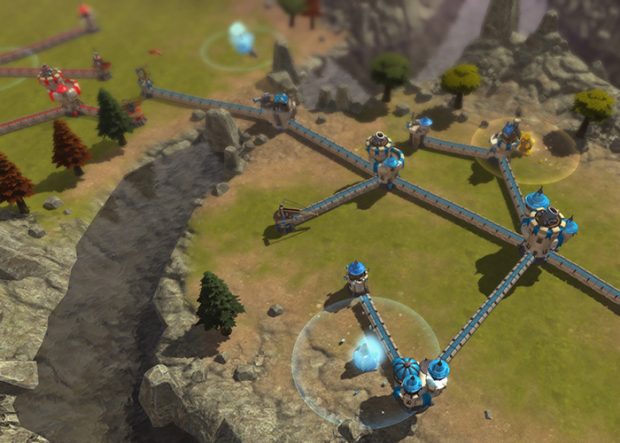 Once you have acquired gold and crystal zones, the advancement in building technology is quite amazing. Acquiring the gold treasure zones gives you dragons to spawn while crystal treasure zones give you the ability to develop electrified Tesla and fire towers.

As a side note, you need to know that some towers you build are often automatic while others need to be activated manually. For example, once built mortar towers won’t fire until you manually do so, so be sure to harness their destructive power and aim carefully! 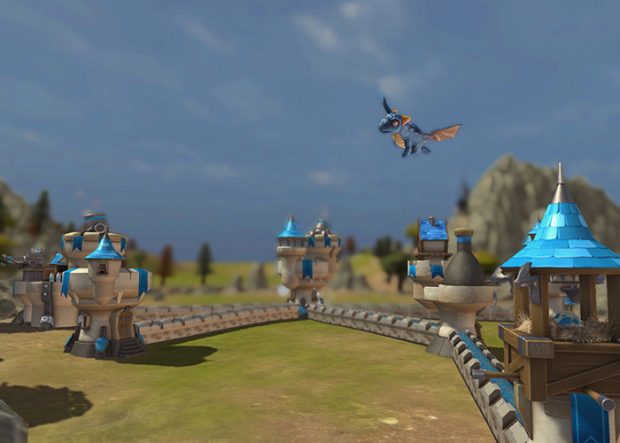 Even when defeated you’ll learn something new and improve your skills. Learning from your mistakes is a must if you want to complete this one! A bit of practice is required, but the game is a lot of fun. Since there are no difficulty settings all players will get to experience the game in the same way.

Siegecraft Commander is a fun release that will scratch that tower defense/strategy itch on PlayStation 4. The game is easy to learn and very polished, which makes for a great experience on the console. The only complain I’d have for the game is that it starts out a bit slowly, but things pick up shortly after you begin your first campaign. It’s an entertaining release you should try on PS4 today.

Disclaimer
This Siegecraft Commander review is based on a PS4 copy provided by Blowfish Studios.

Fate/Extella: The Umbral Star Out Today 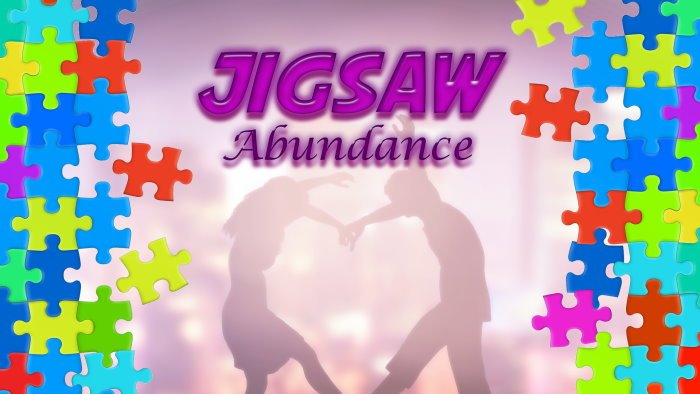 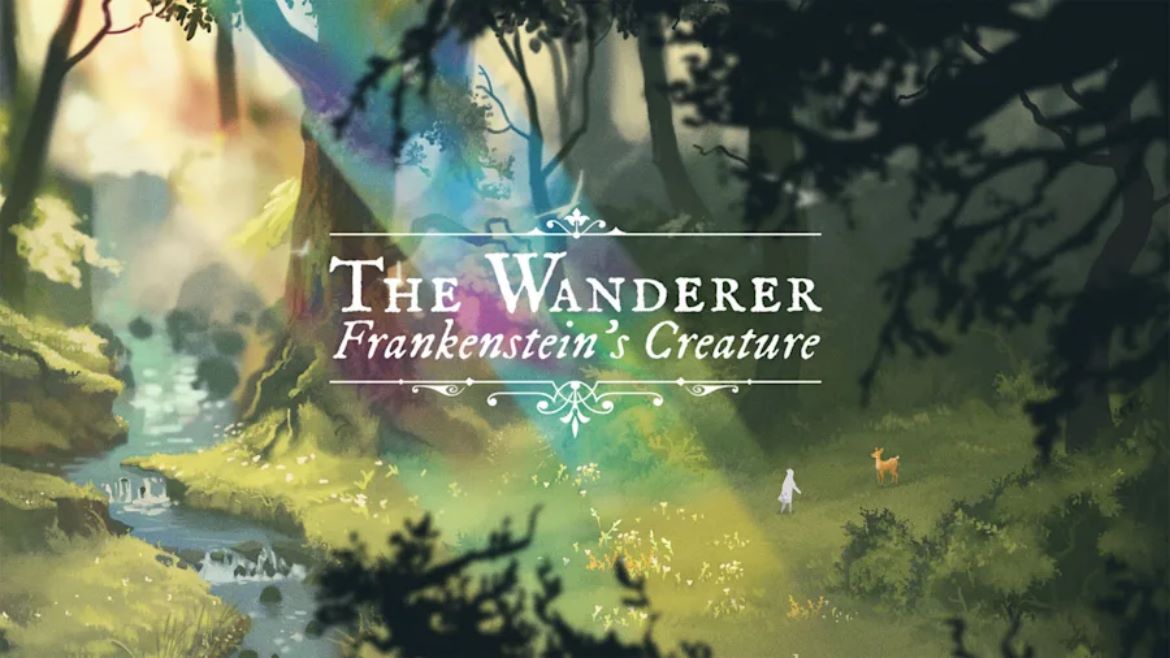