Spheroids is a 2D side-scrolling platformer in which you are following a guy named Lucas on his way to save the world from evil spheres that appeared all around the globe. Lucas will get help from a scientist named Otto who will give him all sorts of tools and perks to aid him in his quest. Read below to find out more in our Spheroids Review!

In Spheroids you take control of Lucas, a jumpy Canadian boy who sets out on an adventure with his crazy scientist companion Otto after it’s discovered that the government has been hiding alternative universes from the cubic world they live in. Unfortunately, these alternative universes contain spheres that wish to turn everything round, so it’s up to Lucas to save the world from these dangerous aliens: the Spheroids.

The gameplay in Spheroids feels like a typical 2D sidescrolling platformer, but with a twist: you can only shoot vertically (up or down). At first, I was charmed by this concept which definitively felt fresh, but the real issue here is how the enemies react: as they’re spheres, they bounce all over the place, and hitting them pretty much puts you in danger since they’ll split and move faster.

Depending on an enemies size, after splitting the new spheroids might still be able to split again if hit! This means that when you’re tackling the bigger versions, each enemy can yield in fact as much as eight smaller enemies. In the screenshot below, the three bigger enemies will split into a ton of spheres to defeat, on top of the four red ones which are the basic enemy type and only take one hit to destroy. 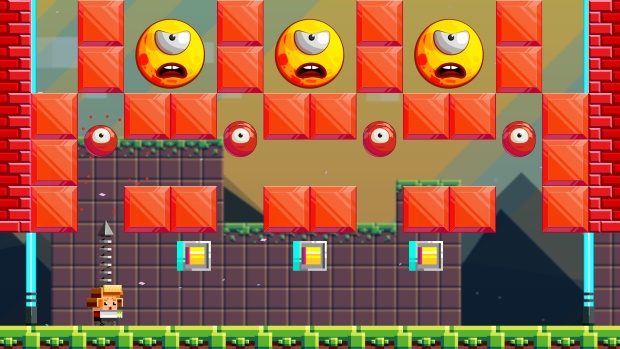 Presentation
There are eight different places to visit, areas such as Brazil, Egypt, Russia and more. Each place is showcased by using a cute art style. Speaking of the art style, the whole game is crafted with a very polished 16-Bits look to it, which I really liked. There are a few cut-scenes which were honestly hilarious and well written – they give you some info on the new enemy types and tools you’ll gain access to. However, the text on the Vita was quite hard to read! The soundtrack for the game was upbeat and catchy, making it a fun listen.

Final Thoughts
I at first liked playing through Spheroids, but as I went on I realized that this one was not the right game for me. The presentation is nice, and the gameplay is interesting, but it didn’t grab me. But who knows, after reading this Spheroids review you might have realized that this is the type of game you’d like to play!

As a final note, I did want to mention that, for some reason, Spheroids also crashed on me twice, forcing me to restart the game and reload a previous save. I hope Eclipse Games is working on a patch to fix this! 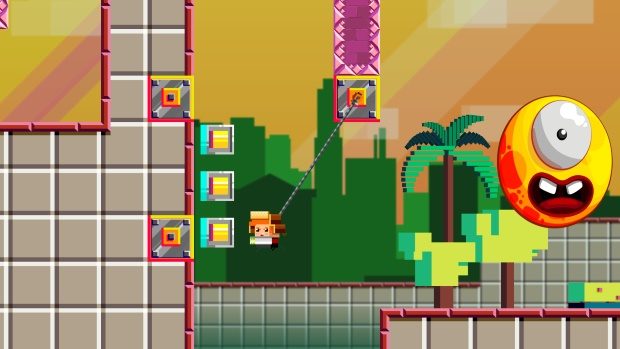 
This Spheroids review is based on a digital copy provided by Eclipse Games. 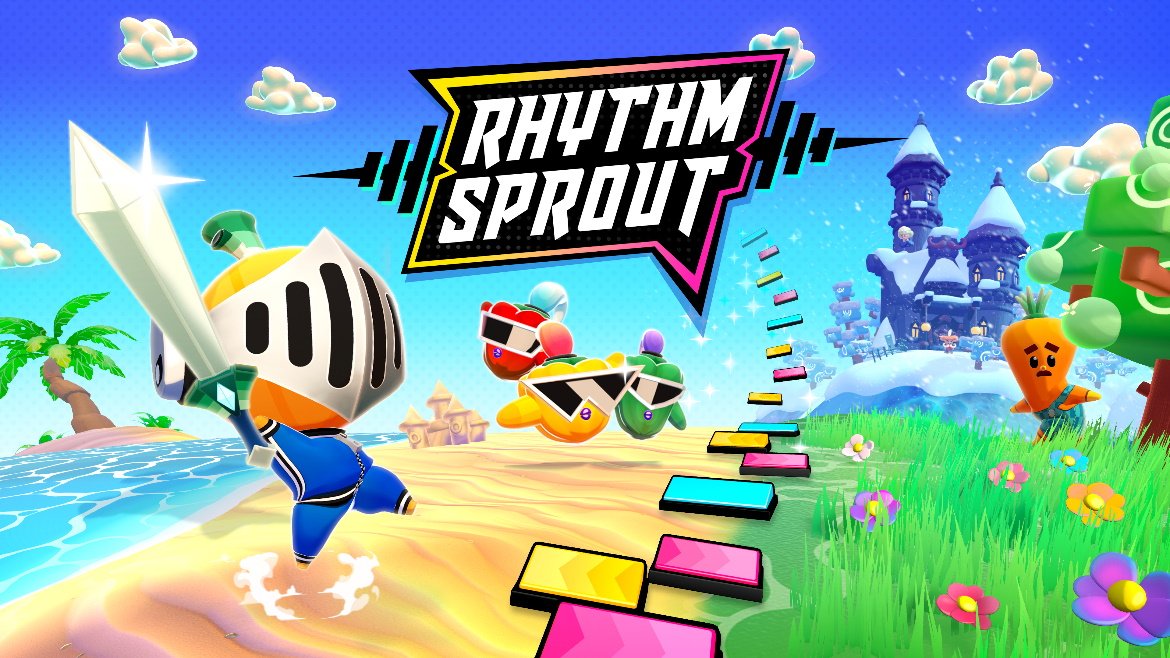