Atelier Shallie Plus: Alchemists Of The Dusk SeaMediaPLAYSTATION Store
No Comments

KOEI TECMO America has announced that Atelier Shallie Plus: Alchemists of the Dusk Sea is now available on PS Vita both digitally and physically! This new take on the beloved original PS3 release bundles in additional content, including new episodes, new bosses, new character costumes, message log feature… and all DLC from the original release! 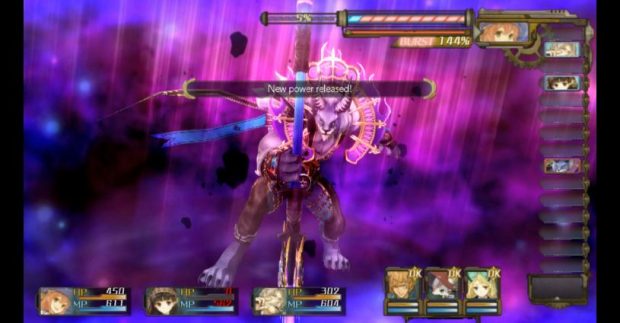 Players who purchase Atelier Shallie Plus: Alchemists of the Dusk Sea within its first month of sale â€“ either the physical limited edition available on the NIS America Online Store or digitally through the PlayStation Store â€“ can dress up their characters in five fresh styles downloadable for free, from the PlayStationÂ®Store including the Administrator Suit, Hero Girl Costume, Cosmo Fighter Costume, Sophie Style Costume and Plachta Style Costume. A special selection of background music will also be available to download for free for early purchasers, featuring choice tracks from the long-running Atelier franchise. 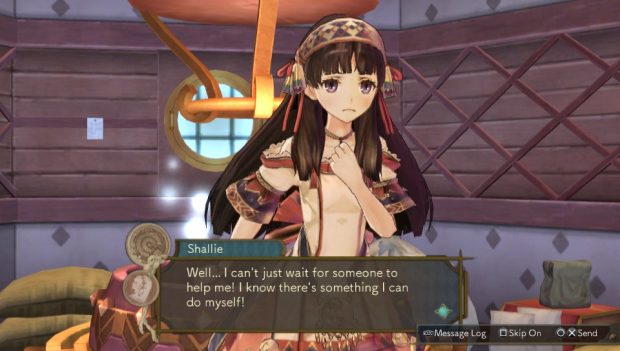 Atelier Shallie Plus: Alchemists of the Dusk Sea features a Synthesis system which allows players to craft more efficient items using Synthesis Skills. Make the most out of powerful new concoctions when taking on the gameâ€™s brand new boss battles, the most prominent of those being the formidable Beast Kingâ€™s Champion. In addition to tackling these new bosses, Shallistera and Shallotte can enjoy an abundance of other missions via the Life Task system in the game, which now returns with new touch screen functionality designed specifically for the PlayStation Vita. 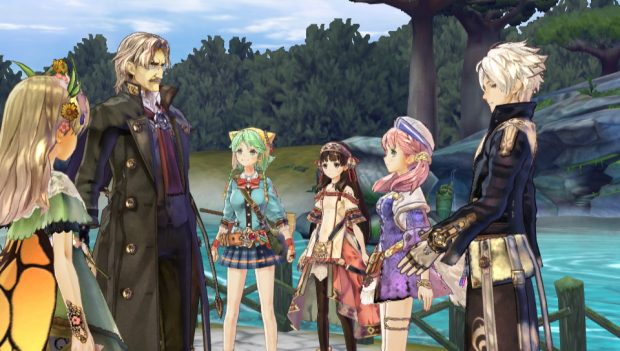 Did you get to try the original game on PlayStation 3? Are you picking up this new version either digitally or physically? Let us know in the comments below! 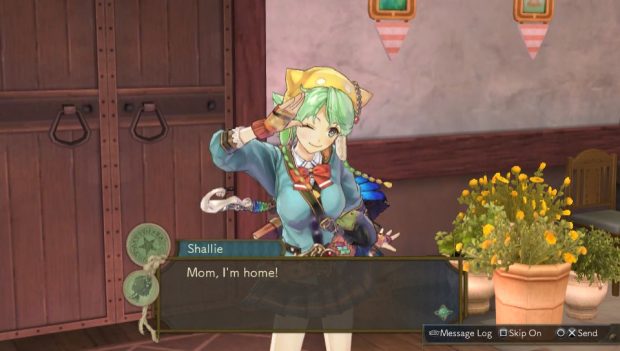