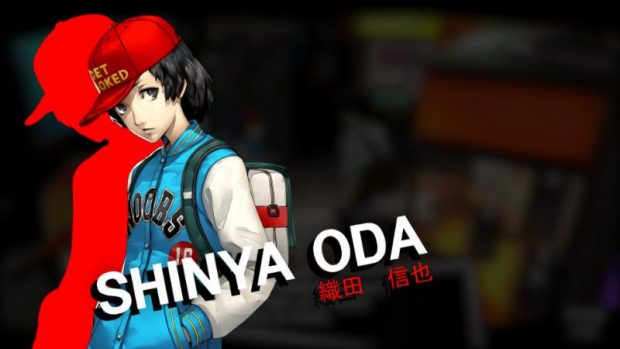 Atlus has released a new video for Persona 5, so it’s time for you to meet Shinya Oda! Check out the video below and click after the break for some new information on this character.

If you had to practice marksmanship in a country that has a strict firearms ban, where would you go? If you answered with “the arcade,” ding ding ding you’re absolutely correct! Oh, and it just so happens that a certain arcade in Akihabara is home base to one of Japan’s most accomplished shooting game players, Shinya Oda. This pint-sized gaming prodigy is a grandmaster at “Gun About,” so he definitely knows a thing or two about shooting. Spending time with him can help the Phantom Thieves learn some nifty gun skills that can be used in battle, such as the ability to enter a gun-based All-out Attack after a successful ambush with Bullet Hail, scare enemies during negotiation with Warning Shot, and much more!

What did you think of Shinya Oda? Let us know in the comments below!

[PS4] The Flame in the Flood: Complete Edition Review