Knee Deep Out Today On PS4 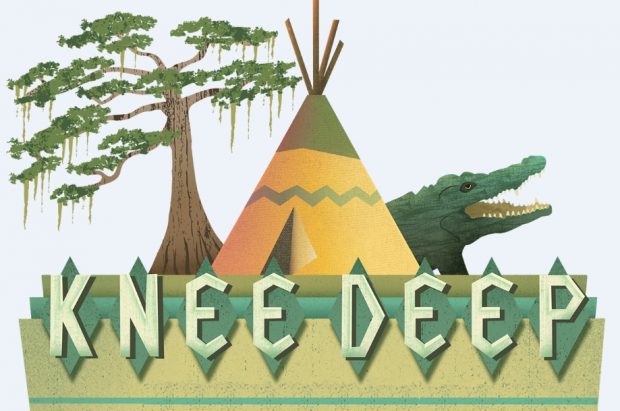 Adventure game Knee Deep from Prologue Games and Wales Interactive is out today on PlayStation 4! In this release players are tasked with investigating what at first seems to be a suicide. But is there more than meets the eye?

When a washed-up actor hangs himself on location, a spotlight is cast on the backwater Florida town of Cypress Knee. Your screen becomes a stage as you investigate as three distinct characters: cheeky blogger Romana Teague, down-and-out local reporter Jack Bellet, and cynical private investigator K.C. Gaddis.

Experience a magical reality where characters are transported among scenes, set pieces moved into place, and music wafts from the orchestra pit. Knee Deep is about characters, storytelling, and the melodrama of swampland Florida. 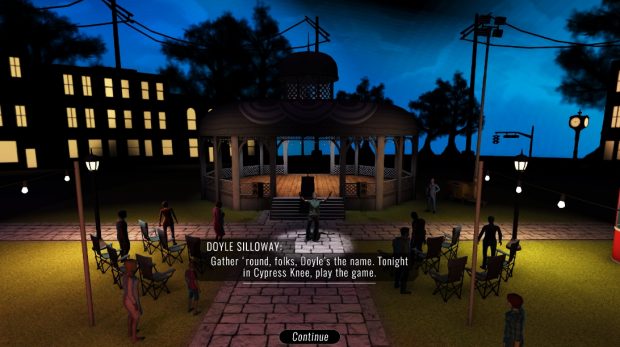 Uncover a swampland conspiracy â€” Use your skills of observation, deduction, and cleverness to pull back the curtain and reveal the true story behind this backwater community.

Dynamic storytelling spotlights choice and consequence â€” Engage in realistic conversations that evolve based on your choices, but beware as critical decisions could lead to a breakthroughâ€¦or someone getting hurt.

No fail-state – You can’t lose Knee Deep. No matter what choices you make, the story unfolds until it reaches the finale.

Atmospheric musical soundtrack – A mix of bluegrass and blues, the soundtrack by SkewSound adds another amazing dimension to the story of Knee Deep. 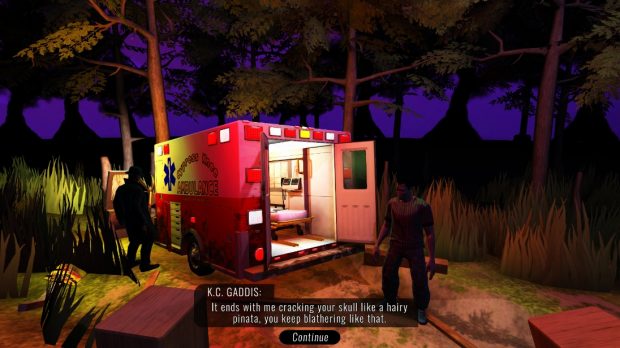 We’re currently working on a review for Knee Deep, so be sure to stick around at PS3blog.net for all news and reviews for all releases from Wales Interactive! 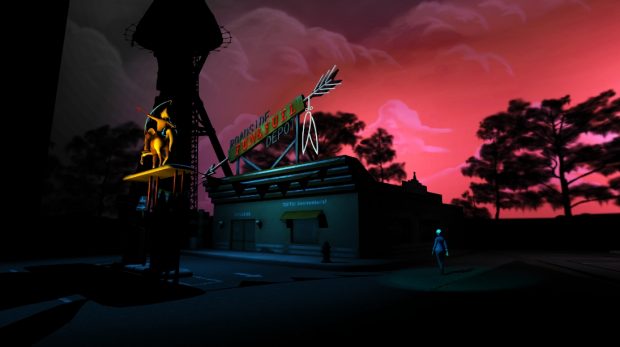