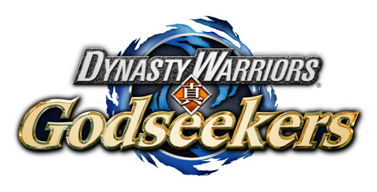 KOEI TECMO America has released Dynasty Warriors: Godseekers on PS Vita and PlayStation 4. This one brings a tactical twist to the series by taking players into turn-based battles where every move counts and one mistake can cost you. Check out the game’s trailer below and click after the break for some new screens!

Taking cues from the fan-favorite Dynasty Tactics series, Dynasty Warriors: Godseekers utilizes a tactical gameplay system wherein players strategically move their units across a grid-based battlefield to defeat opposing forces. The game unfolds during the chaotic end days of the Han dynasty, a period in Chinese history when ancient China was overwhelmed by uprisings and internal strife within its imperial court. 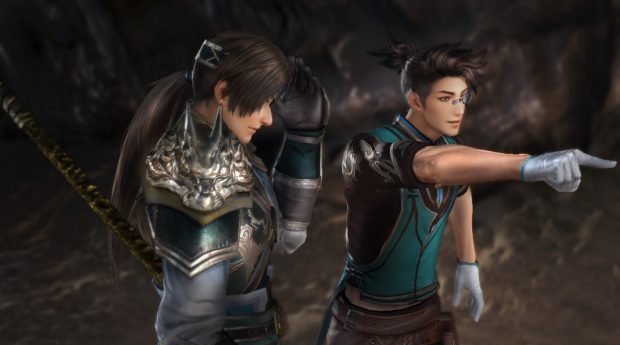 Renowned warrior Zhao Yun and his close friend Lei Bin unwittingly liberate a young girl, Lixia, from a mystical prison, and in their efforts to unravel the mystery behind her imprisonment, Zhao Yun and Lei Bin uncover a hidden, terrible fate. The two friends and the mysterious Lixia then find themselves entangled in a pivotal struggle for the salvation of the world, and take part in a battle that will echo throughout history. 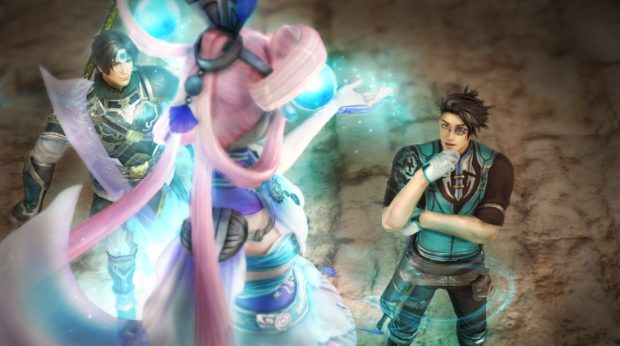 We’re currently working on a review for Dynasty Warriors: Godseekers, so be sure to stick around at PS3blog.net! 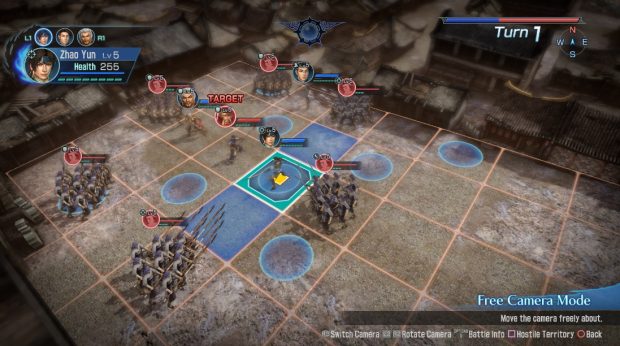 Persona 5 – Are You Ready For Chihaya Mifune?

[PS4] No Time To Explain Review