HoPiKo from Laser Dog Games and Merge Games is a fast-paced speed run platformer where levels are only a few seconds long, and every move you make counts. You must stop the evil Nanobyte virus that is wreaking havoc so that you can save your HoPiKo brothers. Read our HoPiKo review to learn more about this fun release!

In HoPiKo every level is composed of bite-sized stages that must be completed in one go. If you miss a jump, hit a hazard or are damaged by an enemy, your run ends and you will need to start from the first stage. Along with hitting the nasty Nanobyte virus, you will also have to grab some collectibles every now and then as a secondary objective. 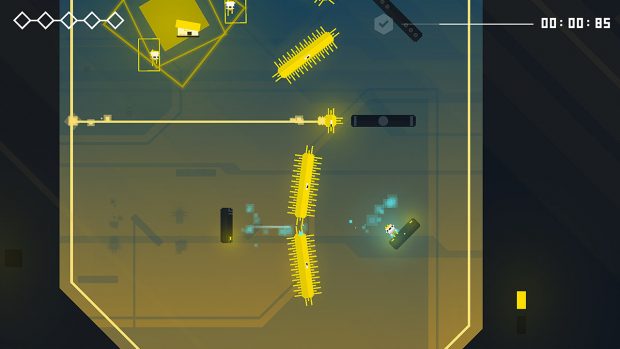 Controls are very easy since you use the left analog stick to direct your HoPiKo and then send it flying in said general directionâ€¦ hopefully, so that it can land on a platform to be safe for a bit! Youâ€™ll constantly need to be on the move, not taking more than a split second to decide where to go next. Rinse and repeat until you beat the batch of stages in a level, and move on to the next one. 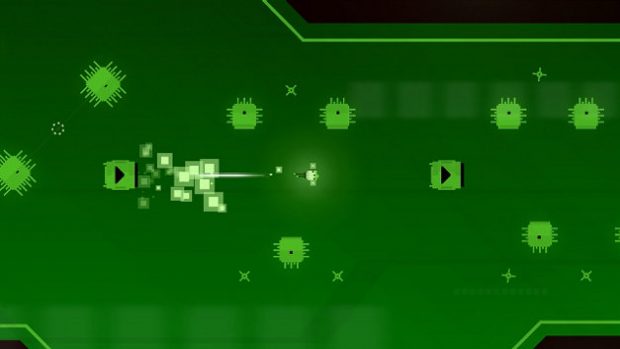 Youâ€™ll end up dying a lot in HoPiKo as you try to find the right path and rhythm for completing each stage in a set because if you want to 100% the game youâ€™ll need to complete all stages within their specific time limits. Thereâ€™s a timer on the edge of the screen which counts down as soon as a stage begins, and you must hit the Nanobyte virus before the timer is up to add a mark on that stage. Get all marks, and youâ€™ll be rewarded with a trophy for hitting par on that run. 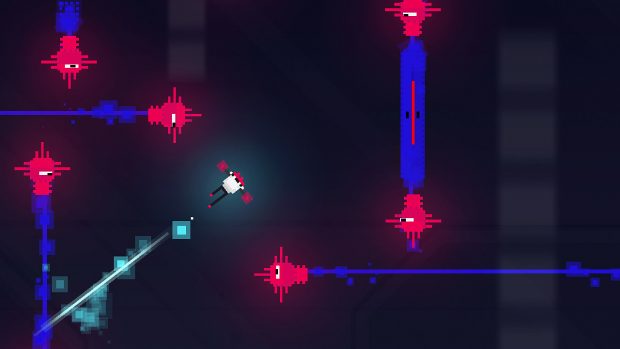 As for trophies, HoPiKo includes 13 trophies in total: 1 Gold, 3 Silver and 9 Bronze trophies. Thereâ€™s two that are death related, five for completing each of the gameâ€™s worlds, the aforementioned par a run trophy, one for collecting a console in a stage, one for completing all runs, and more. Itâ€™s a list that will challenge the best players as they try to beat their best times at each stage as they seek the perfect route to safety. 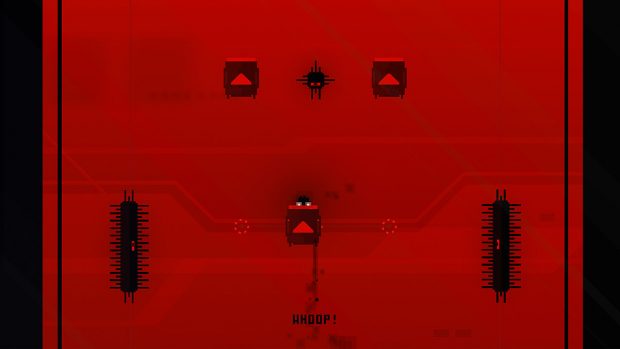 As youâ€™ve seen by now from the gameâ€™s trailer and the screens in this HoPiKo review, this one features a minimalist pixel art style. It also has a chiptune soundtrack that complements the action â€“ a soundtrack that was written and composed on authentic vintage hardware just to give the game that extra oomph it requires. 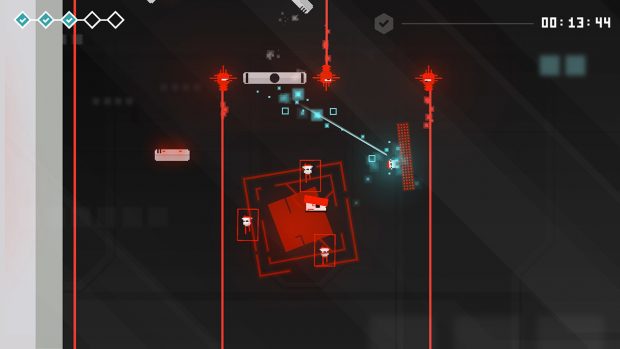 I had a lot of fun with HoPiKo. Itâ€™s a great arcade-style experience that can be played in short bursts between other larger and more complex games, and itâ€™s very entertaining. Thereâ€™s plenty of content in this indie release and a sizeable challenge for those of you who like to 100% your games. Iâ€™ll keep coming back to HoPiKo as I try to unlock the trophies Iâ€™m missing, and Iâ€™m sure Iâ€™ll have a blast doing so.

Disclaimer
This HoPiKo review is based on a PS4 copy provided by Merge Games.