Supermagical from Tama Games is a fun and colorful puzzle game on the PlayStation Vita in which players take control of Nina, a young witch who one day makes a terrible mistake with a spell. Read our Supermagical review to learn more about this portable release! 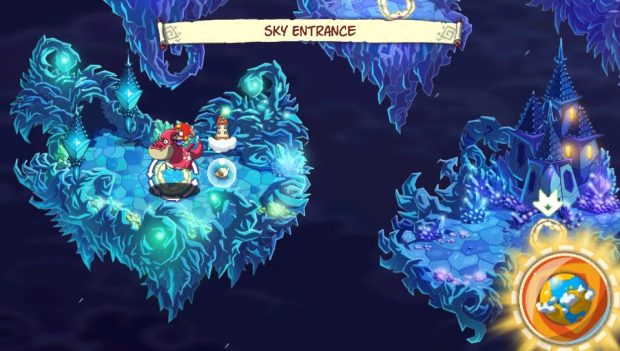 There are several types of levels. One is the regular action stages where you must destroy all Minix before the wall reaches the left side of the screen. The other one is the puzzle levels where you have a set number of spells, each of a different color – you must use them to clear the screen of all Minix in one go. And then you have bomb mode where the screen is packed with the black Minix who wear an eyepatch (and can’t be destroyed by your spells) and bombs… plenty of bombs. You must use your bombs to hit the spells to make the black Minix explode so that you can clear the screen. There’s also a timed mode where the Minix move closer to you after a timer hits zero – it is then that a new timer will begin to repeat the cycle.

There’s also the boss stages where you’ll face each of Nina’s sisters in “battle.” It’s not really a battle since you’ll only need to select your line from three options, and no matter which one you pick you’ll end up defeating said sister. But if you do pick the right choices you’ll be rewarded with a three-star rating for the level, so be sure to pain attention to each battle! 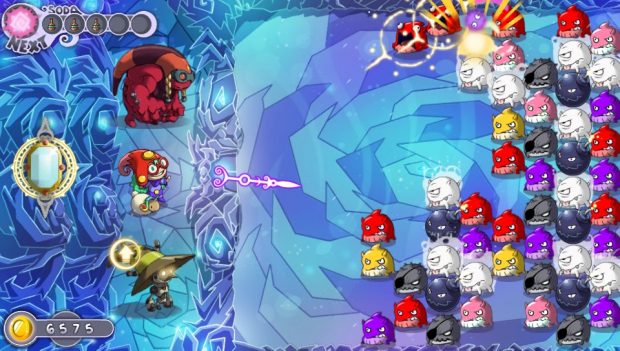 After beating each level you can use your coins to purchase items you can use in battle (candy that changes the color of your shot, an ice cream to redo your last shot or an expensive bubble gum that clears the entire screen of Minix) or special ingredients you can use for cooking bonuses (such as obtaining twice the candy every time you collect one). There’s also hats to collect which help Nina with some nice skills to obtain (auto-collecting coins and gems, for instance), and the characters you unlock after defeating each of your sisters and which can be summoned by using a special item in battle.

Speaking of battles, there’s also a special shop inside of each level that you can access at any time to purchase some one-time use items to aid you on your quest, so be sure to make the most of this option in case you’re stumped or find yourself in a particularly tricky situation. 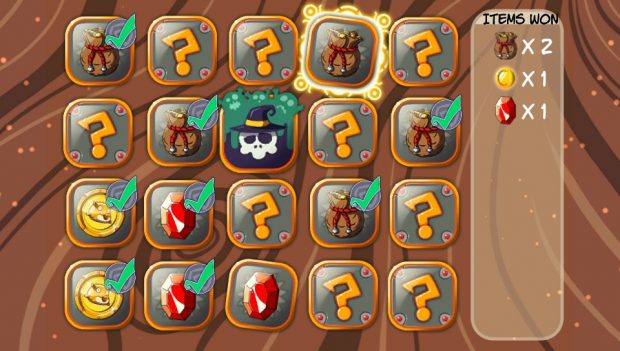 The game features a trophy list with a varied set of trophies for objectives such as completing a level with the wall as close as possible to the left side of the screen, for defeating each of Nina’s sisters, for obtaining all items in Manuel’s Pair game in one match, for completing all levels with a three-star rating, and more. And yes, like Stranded, this one does not have a Platinum trophy at the end of the road. 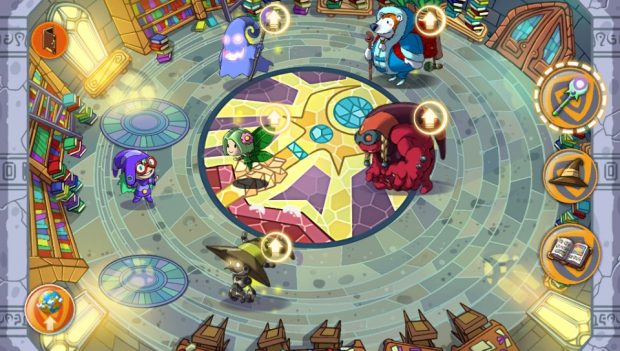 Supermagical is a very fun puzzle game with a good variety of levels and plenty of content to enjoy. You’ll spend many hours just completing each of the available stages, and getting a three-star rating on each one will at least double your time with this portable release. If you want a good portable puzzle game, then I highly recommend that you get Supermagical. I look forward to playing the next release from Tama Games because so far they’ve given us two fun portable releases.

Disclaimer
This Supermagical review is based on a PS Vita copy provided by Tama Games. 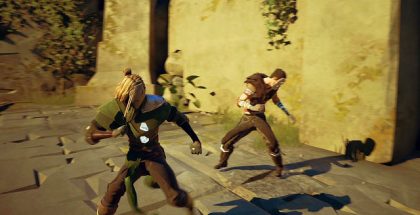 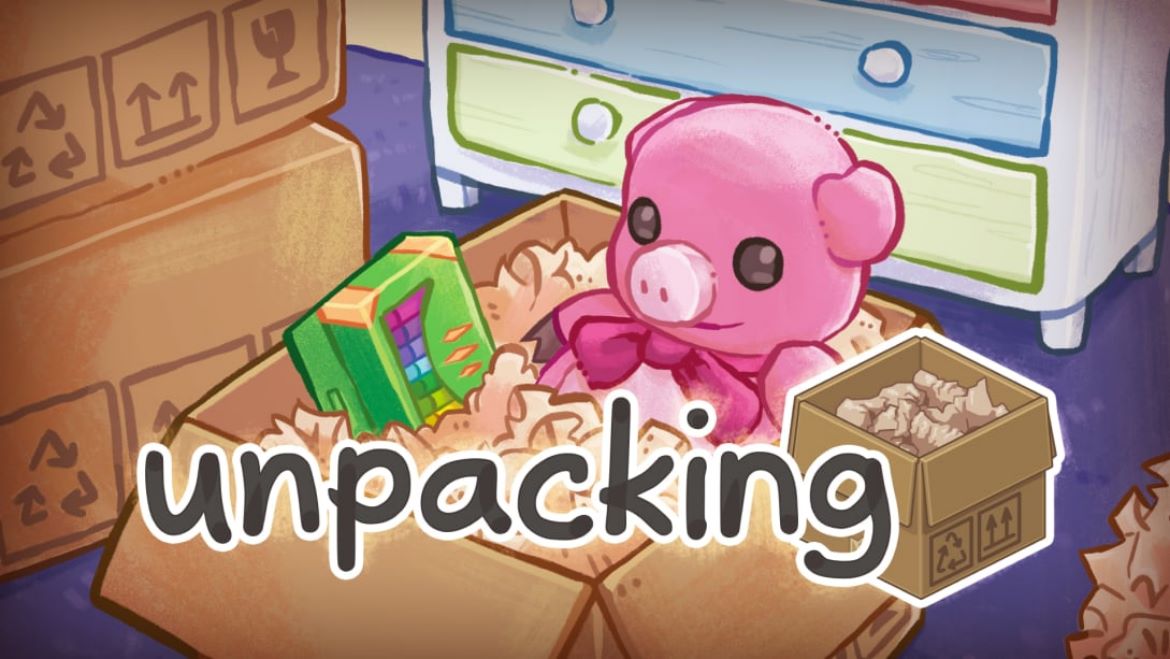 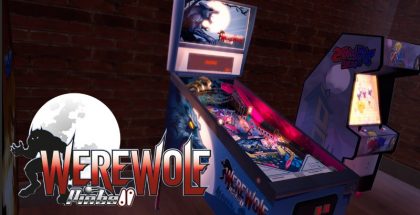