Indie studio Canu Arts has released Lithium: Inmate 39 on PS4. This is an homage to the old-school horror games of ages past, presented in a 3D platformer/puzzler package. Youâ€™re a psychiatric patient who is trying to discover what has happened in his life and why heâ€™s been committed to a facility. Come read our Lithium: Inmate 39 review to learn more!

Before you begin your journey, youâ€™ll be able to select between a fixed camera angle or a camera that follows you and which you can move around the right analog stick. Be sure to test both as each one has its strengths and weaknesses. The fixed camera angle will remind players of classics such as Resident Evil, while the follow camera is a bit more dynamic and changes how you approach the game. You can still move the camera around a bit while in fixed camera angle, but only when the main character is not moving, so do keep that in mind.

As for the controls, you move the main character with the left analog stick and jump with the X button. You can take out and put away an oil lamp with the R3 trigger â€“ the lamp wonâ€™t stay lit forever, so only use it when needed or else youâ€™ll need to find some more oil to light it up again. The Circle button allows you to slowly crawl around, while the Triangle button is used for interacting with things. The R1 button is used for running which is very handy for escaping danger, avoiding hazards and for completing some of the gameâ€™s puzzles. 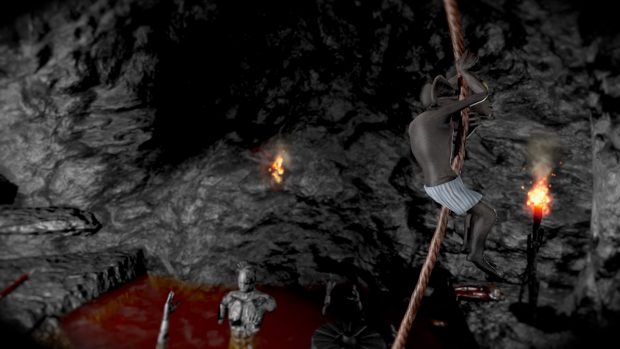 Lithium: Inmate 39 uses a dark color palate to bring its world to life, using black, white and some red. Black and white are a must for a horror game, and you can probably imagine what red will be used for. Letâ€™s just say thereâ€™s going to be a lot of red on this one. Spinning buzz saws, bizarre monsters, crumbling floors, sharp blades and more will be on your way, ready to end your life. One hit from anything is all it will take for the main character to die in a gruesome way. 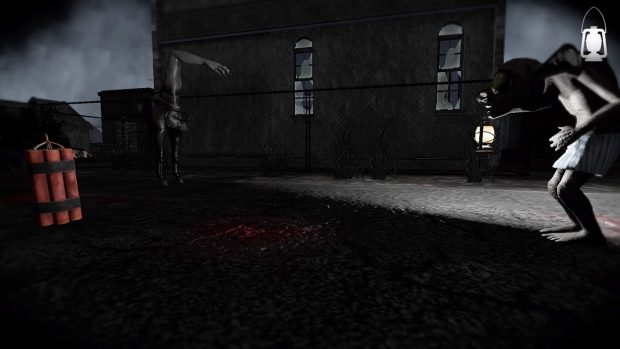 The graphics for Lithium: Inmate 39 might feel a bit rough around the edges to some, but as the work of a very small indie team they get the job done. Youâ€™ll feel the tension of the main character as it walks through this bizarre setting â€“we donâ€™t know if It is real or if heâ€™s hallucinating. The black and white look certainly isnâ€™t for everyone, but in this setting, it works. 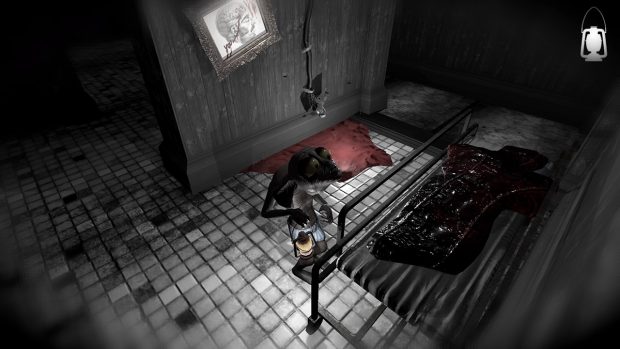 Trophy hunters are going to love the game because it features no missable trophies! While it doesnâ€™t include a full trophy list with a Platinum trophy it does include only eight trophies in total: one Gold and seven Silver trophies. The game can be completed in 3-5 hours depending on skill, so after a short run, youâ€™ll have a new set of trophies for your collection. 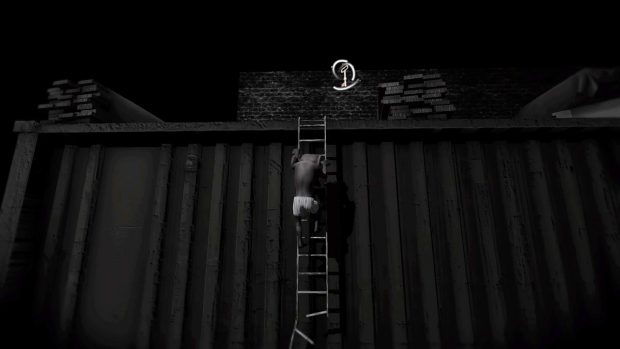 Lithium: Inmate 39 on PS4 is a good effort from indie Canu Arts. Sure, itâ€™s a bit rough around the edges, but it does manage to pay homage to past horror games while giving us an original IP that is entertaining. It will certainly be interesting to see what the studio does next as they apply what theyâ€™ve learned from their first PS4 release.

Disclaimer
This Lithium: Inmate 39 review is based on a PS4 copy provided by Canu Arts.