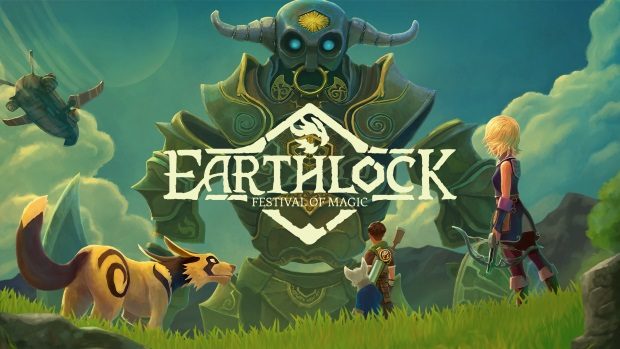 EARTHLOCK: Festival of Magic is an indie turn-based RPG from Snowcastle Games and SOEDESCO that was crowdfunded through Kickstarter and managed to fund the required $150k. This game is the first of an announced trilogy, and the second game is already in development. Read our EARTHLOCK: Festival of Magic review to see what I thought of this release!

EARTHLOCK is an indie developed, adventure RPG inspired by the classic 3D RPGs of the late 90’s, with a fresh take on turn-based combat and character progression.

Enter a beautiful world haunted by its fateful past and join a party of unlikely heroes on their journey to rescue Amon’s uncle from an ancient cult and uncover the secret of EARTHLOCK.

In EARTHLOCK: Festival of Magic you are on a planet named Umbra. You start as a desert thief called Amon and with your uncle Benjo, you find a mysterious artifact in a desert tomb. As you are on your way to have it appraised to eventually sell it, your uncle gets kidnapped. The ransom is high: the artifact in exchange for your uncle’s life. This is how Amon’s quest commences, a journey on which he’ll meet new friends, to save his uncle.

The battle system is turn based, in a fashion similar to Final Fantasy X, as you can see the order in which you and the enemies will be attacking. Each turn, the attacking character can use his regular attack or a stronger specialty attack, using either one or more stamina points (he gets one point back on his next turn). If your attack costs more stamina than a character has, you can have said character rest for one turn to gain more stamina without consuming some. 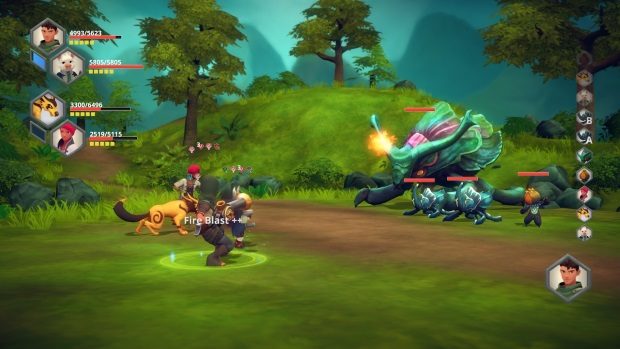 The battle system is what you’d expect from a JRPG, but what it really hooked me is that each character has two different classes that can be selected. Changing class takes one turn but can totally change the tide of the battle when the enemy is weak to one of the second class attacks. The characters can also bond (link) with one another, filling a meter progressively as they attack, and when their meter is full, they can deliver a stronger attack, sort of like a limit break.

The battle system was well thought out, but it wasn’t perfect for me. I felt that some battles were a bit too long, and I thought that the attack animations (allies and enemies alike) could have been reduced to make each regular battle shorter. I DID like the gameplay, but the battles lengths eventually made me avoid some combats to reach my destination quicker. 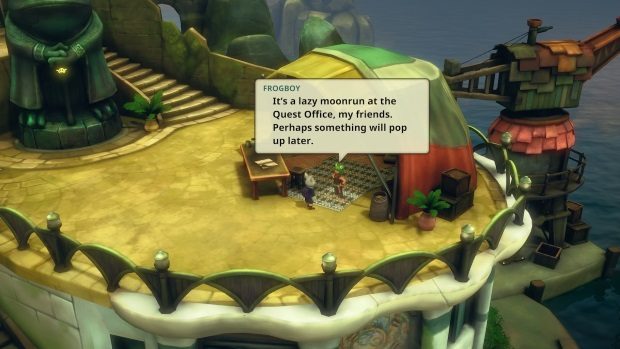 As you progress through the game, you’ll eventually reach Plumpet Island which will become your main activity hub. There you can harvest new items, craft healing supplies and even craft your own talents. Talents are an important part of EARTHLOCK, and you’ll need to craft away to beat the later bosses.

As for the game’s presentation, it is top-notch. The soundtrack is relaxing and punches things up a bit as needed, and the game runs at a solid 60 FPS. Each location has been designed with care, and even the game menus were well done. I liked the cartoony art style of the game, and loved exploring each location. 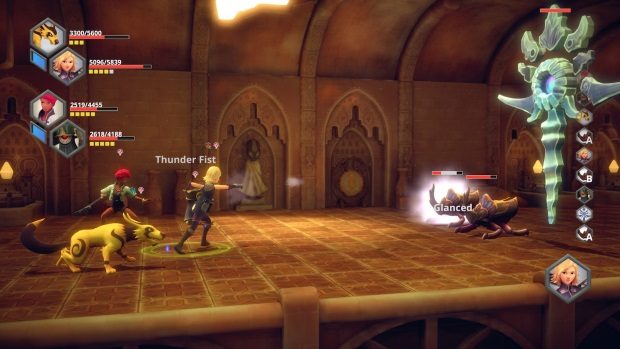 Final Thoughts
EARTHLOCK: Festival of Magic is a great RPG, and you should try it right now! Its battle system was fun to play (albeit with some battles that were a bit too long for my taste), and the locations were fun to explore. Also, this is the first game of an announced trilogy, which means we should look forward to a sequel soon!

Disclaimer
This EARTHLOCK: Festival of Magic review is based on a digital copy provided by SOEDESCO. 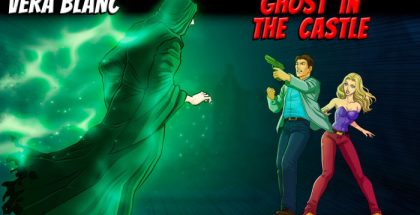 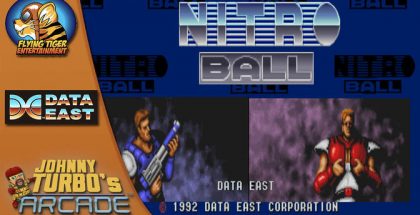