Berserk and the Band of the HawkFeaturedGame Reviews
No Comments

[PS Vita] Berserk and the Band of the Hawk Review

The Berserk manga is hitting consoles, from the creators of the Warriors franchise! Want to learn more about this action-packed release? Then Check out our Berserk and the Band of the Hawk review!

In this work, the action of cutting through hundreds of enemies, fundamental to the Warriors series, is fused together with the dark and gruesome atmosphere of the world of “Berserk”, making various heretofore unseen acts possible, such as using a giant man-sized sword to cut enemies in half, as well as smash or send them flying with the “Slash” and “Smash” actions.
Revel in the astounding destructive power capable of cutting through multiple enemies with one blow!

In this game, in addition to the well-known and popular “Golden Age Arc”, you will also be able to join Guts and his newest companions on his journey of revenge through “The Hawk of the Millennium Arc”.
Additionally, the extensive story includes an impressive amount of artwork, including footage from the actual animation movie trilogy and new, original scenes portraying more detailed interactions between the members of the Band of the Hawk and other characters.

BERSERK AND THE BAND OF THE HAWK – PROMOTION TRAILER

Berserk is a Japanese manga that has been turned into two different TV series, back in 1997 and most recently in 2016. I actually wasn’t familiar with the franchise before doing this review, so I did a bit of research. It looks like the game aligns with the manga fairly well, presenting the different arcs throughout the show.

This game is developed by Omega Force the developers of the Dynasty Warriors series, bringing its classic gameplay to this franchise. I was looking forward to playing this one since I’m a fan of the Warriors series, and liked how this release focuses on a smaller group of characters instead of the many characters you can play with on a main Warriors franchise release. 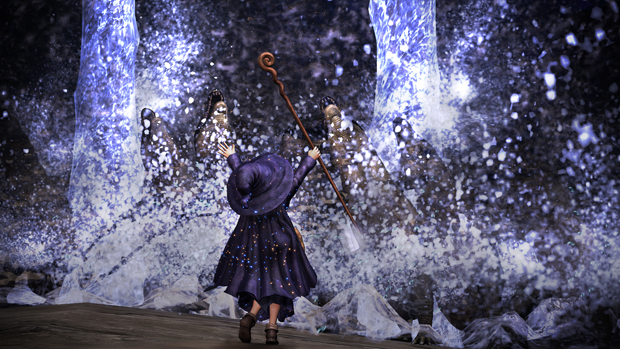 The gameplay doesn’t deviate too much from the typical Warriors formula. You are placed on a large battlefield and end up fighting hundreds of enemies as you hack and slash your way through. You move around to complete objectives as they become available. Sometimes they require that you hold an area, other times you’ll need to defeat specific enemies, and then you’ll be asked to take over certain spots on the map.

What makes this game feel different from the regular Dynasty Warriors series is its focus on the characters. Each character levels up after battle increasing their experience and abilities, also unlock more combinations in battle making your experience more varied. This progression system works really well with the limited character cast that the game has – unlike in a Dynasty Warriors game where there are dozens of characters to try.

After each battle, you collect items and money you can put to good use for your next battle. See what suits you best, visit the store and purchase new stuff for your arsenal. Some items will offer a passive effect, while others ones you need to activate while on the battlefield. 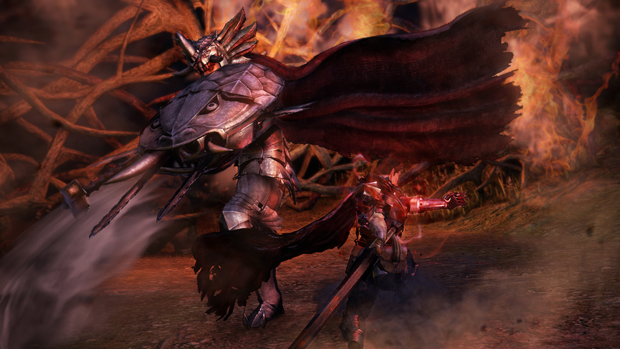 The game also has an endless Eclipse Mode which is basically a free-form dungeon mode as you go further in the game grows harder and more punishing. You can take your characters from the game at their current XP and run them through the mode until you die. This mode even finds a way to throw some surprises along the way that I don’t want to spoil in this review, but it’s certainly a fun bonus!

The game looks good on the PS Vita, but once again the tech’s age is starting to show. One of the things I noticed while playing was the draw distance and how big objects such castles or even larger enemies would pop out of nowhere. Trust me, this game is taxing on resources since you often have 50+ characters on screen at one time. This is certainly pushing the limits of the memory, so it’s understandable that the game will take a hit every now and then.

The trophy list is similar to most Dynasty Warriors games and does include a Platinum trophy, but the road there is several hours long.
Some of the trophies include tough tasks such as collecting everything in the game, “beating” the Eclipse mode completely, beating some very tough characters in Berserk mode, leveling characters up, and more. It’s certainly an intense list, so good luck to those that try to go for the Platinum! 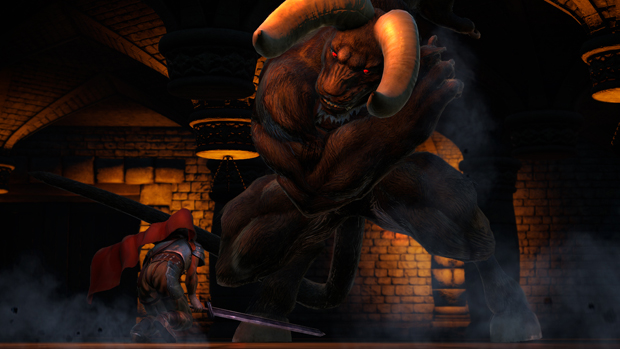 I enjoyed this game more than I did the last set of proper Dynasty Warriors games. There was a better connection with the characters, even though I was unfamiliar with the anime. It found a way to tell a much better story from the source material and make it a great experience overall as it focuses on a smaller group of characters. There are still a few hiccups in frame rate and draw distance, but this game is doing a lot with what the PS Vita has to offer.


This Berserk and the Band of the Hawk review is based on a PS Vita copy provided by KOEI TECMO America.