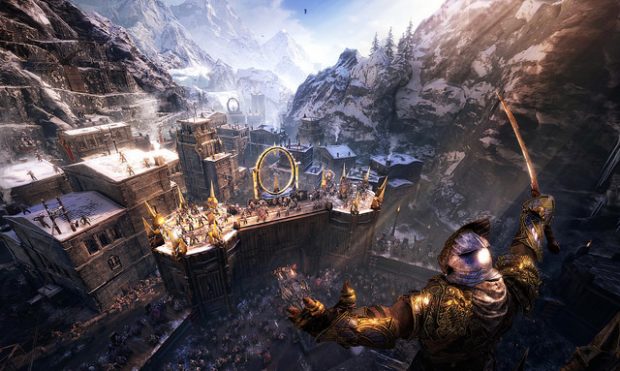 Are you ready to see sixteen minutes of gameplay for Middle-earth: Shadow of War? Then check out the video below for an extended look at what this new game will do for PS4 owners. 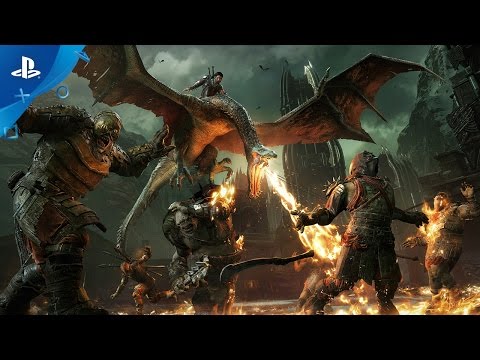 In 2014â€™s Shadow of Mordor, the system allowed for startling random encounters. Slay an orc leader and Nemesis might make him return later, uglier and nastier, spouting a colorful one-liner referencing his fate and proclaiming his vengeance.

But in Shadow of War, Nemesis seems to be headed in bolder, more intriguing directions. Yes, youâ€™ll still encounter death and destruction, but also stories of betrayal, loyalty, even friendship, according to de Plater. Because Nemesisâ€™s tendrils can now bind characters and environments, each playerâ€™s game can play out that much differently.

What did you think of this extended look at the game? Let us know in the comments below!