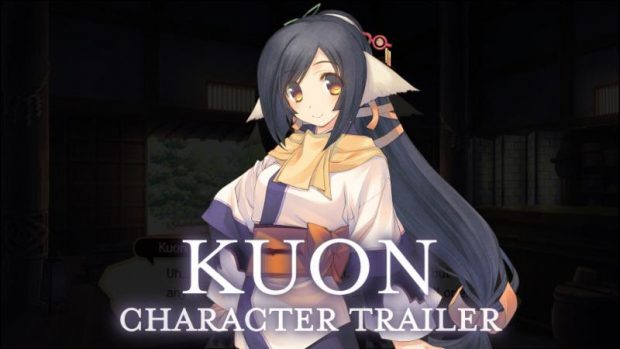 Atlus got in touch with us to share a new character trailer for Utawarerumono: Mask of Deception, a game they’ll be releasing for PS Vita and PS4 on May 23 this year. The new trailer focuses on Kuon.

While the mysterious amnesiac Haku is the main character in Mask of Deception, he would be monster food if it wasn’t for the adorable, yet strong, Kuon. She’s a mysterious traveler who rescues Haku in the beginning of the game and eventually becomes his “guardian.” While not much is known about her past, she’s an intelligent and free-spirited woman who’s an apothecary by trade.

The polar opposite of Haku, Kuon is a responsible person who always gets the job done. Oh, and she’s quite useful during battles too. She a scrappy fighter who prefers the intimacy of hand-to-hand combat, and her knowledge of herbology and medicines lets her act as an effective healer. Kuon is definitely someone Haku needs to have on his side for the events to come…

Vanessa Joining The King Of Fighters XIV As DLC Character